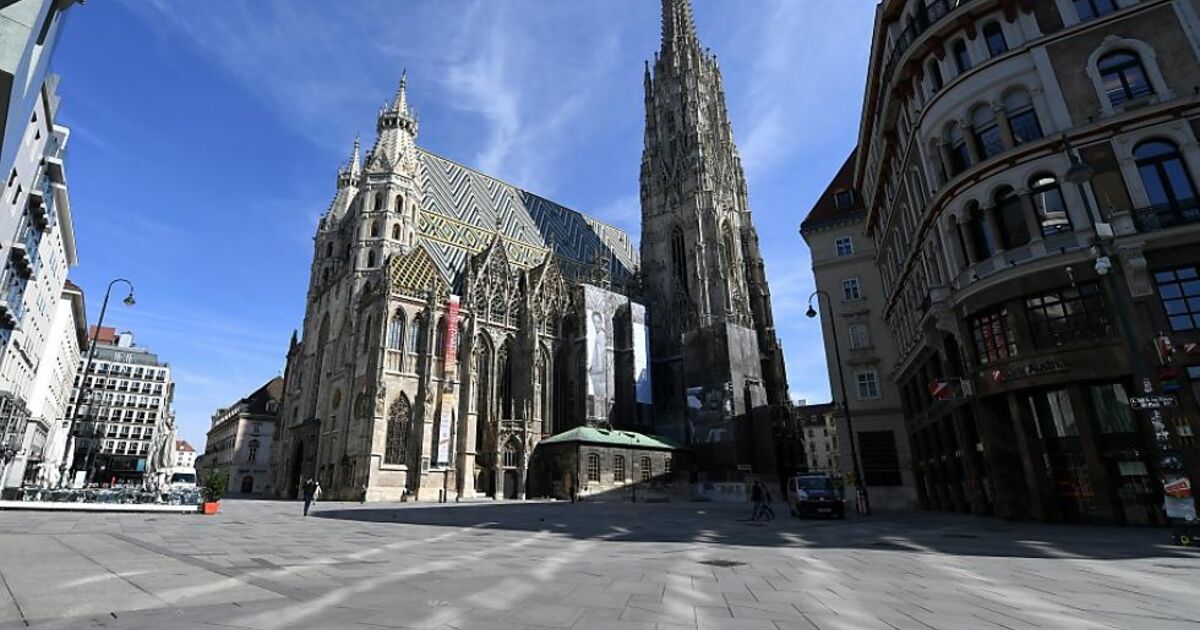 Exactly one year ago, on March 16, 2020, the first lockdown to contain the coronavirus pandemic began in Austria. With fewer than 200 new infections and five deaths up to that day, exit restrictions and shops without urgent need, restaurants and cultural establishments had to close. In the meantime, with 8,892 deaths, almost every thousandth of around 8.9 million inhabitants in Austria has died with the virus, and almost 500,000 have become infected.

The orphaned Stephansplatz on March 16, 2020

The first “hard” lockdown had a clear impact. Up until March 27, the number of new infections every day rose to just over 1,000 cases, only to then drop rapidly. In mid-April there were the first easing of the measures and by the beginning of July the number of positive tests per day was below 100. After that there were increasing numbers up to 9,586 new infections on November 13th and in autumn and winter an ups and downs with lockdowns ” light “, again tougher measures and occasional easing. Since the start of vaccination around the turn of the year, the government has been on a test offensive across the country. In addition to the number of infections, however, hospitalizations have also increased significantly again recently.

Previous Post
Mitterlehner gives an insight into the “old” ÖVP in the U-Committee
Next Post
Despite vaccination bans in many countries: Austria continues to vaccinate with AstraZeneca for the time being