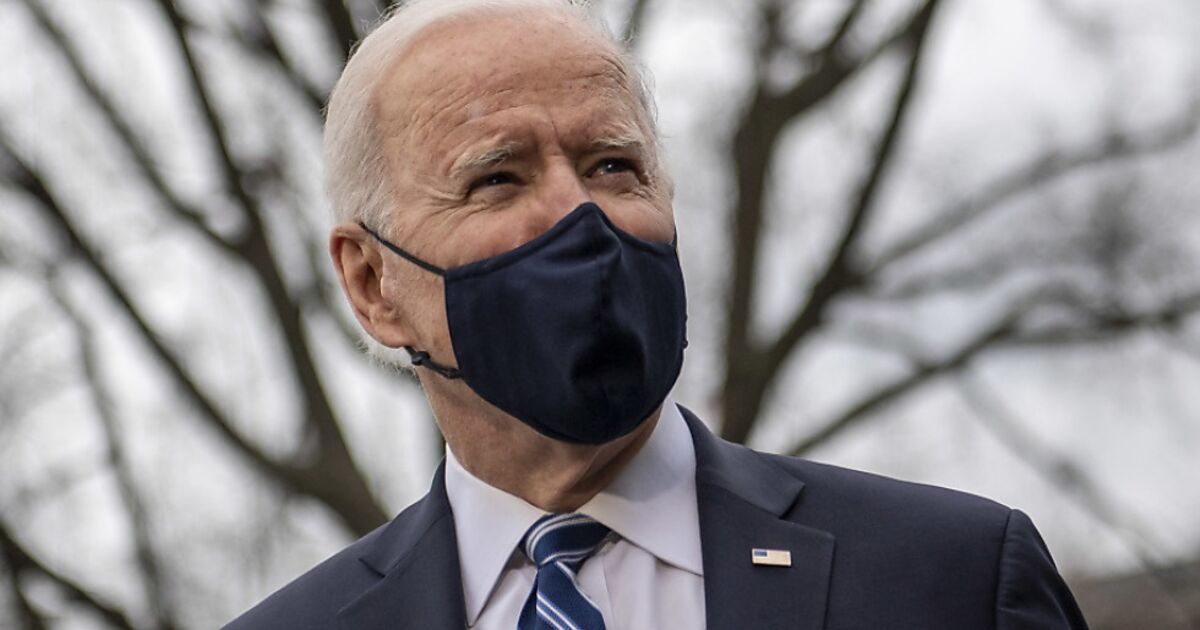 First press conference by US President Biden on March 25th

US President Joe Biden will answer questions from journalists at the first formal press conference of his term next week. The meeting is planned for Thursday afternoon (local time) next week, as accompanying journalists reported, citing the White House. Biden traveled to the state of Pennsylvania on Tuesday.

Since the beginning of his term in office on January 20, the democrat has answered questions from individual journalists on the sidelines of appearances, but has not yet held a press conference. Several reporters could ask him detailed questions – and it is more difficult for the president to avoid questions or specific topics. With his inauguration, however, Biden has revived the tradition of a daily media briefing in the White House, during which his spokeswoman Jen Psaki answers questions from reporters in detail.

In the US media it has recently been discussed again and again that Biden takes so much time for his first press conference. His predecessor Donald Trump took a different approach. Trump’s spokesman rarely held press conferences for long, but Trump often presented himself to journalists in detail. Trump regularly accused media that reported critical of him and his politics of spreading “fake news” and denounced them as “enemies of the people”.