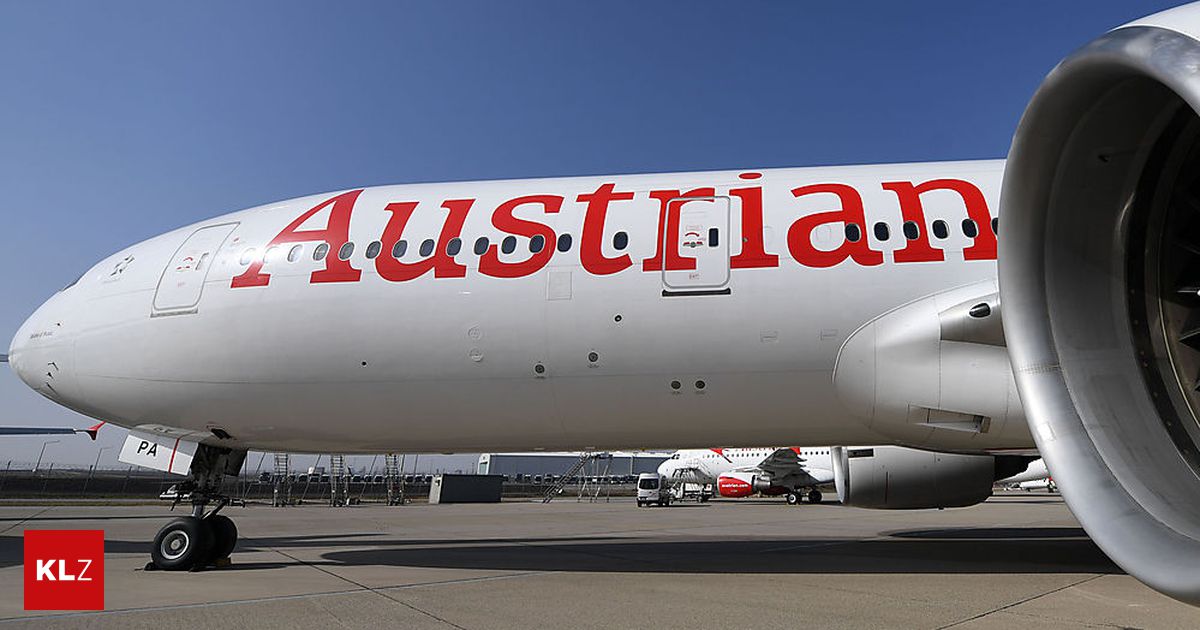 Five passengers positive: AUA is not allowed to fly to China for two weeks

The AUA is not allowed to transport passengers to China for two weeks. The Chinese Civil Aviation Authority CAAC imposed a two-week flight ban on the March 19 Austrian Airlines, as the online portal Aviation.Direct reported on Sunday. the reason for that is on March 5, five corona-positive passengers on board the Shanghai flight were. The AUA confirmed the ban to the APA.

The Chinese health authority has a total of five passengers on March 5, 2021 with OS 75 from Vienna to Shanghai have flown, tested positive for the coronavirus. Other airlines like China Southern, Emirates or Air China have received a two-week flight ban for this reason. In the case of repetition, this could also be longer, wrote the news site.

China requires extensive testing before departure. The travelers also have to be tested again at the point of change. However, it happens again and again that PCR tests carried out after arriving in China are positive.

Specifically, passengers flying directly from Austria must present a negative PCR and negative antibody test upon departure. Both must not be older than 48 hours. The test results must be confirmed by the Chinese embassy in Austria. Only then is entry into China permitted.

Transfer passengers flying to Shanghai via Vienna must complete this process in the country in which they begin their journey. After arriving in Vienna, you will have to carry out another PCR and antibody test in the transit area at Vienna Airport. Both have to be negative again and here too the result is confirmed by the Chinese embassy. Only then will you receive the necessary permit.

“The five people affected are exclusively transfer passengers who flew to Vienna Airport from different destinations and had to wear FFP2 masks during their entire stay at the airport and on board Austrian Airlines,” explained AUA press spokesman Leonhard Steinmann on APA request. An infection on board is “extremely unlikely”.

“The ban will apply from March 22nd and will affect two connections – one flight each in the next two weeks,” Steinmann continued. Theoretically, the AUA should fly to China without passengers for the next two weeks in order to bring passengers back to Austria, “we’ll see that later,” said the spokesman.

The next regular flight to Shanghai is scheduled for April 9th. Passengers affected by the flight ban should be rebooked. The decision only affects AUA, not the rest of the Lufthansa Group.

Previous Post
Mustafa Kör, a “National Poet” in the footsteps of Carl Norac
Next Post
Anderlecht reassures themselves and overthrows Zulte Waregem after a successful match (4-1)