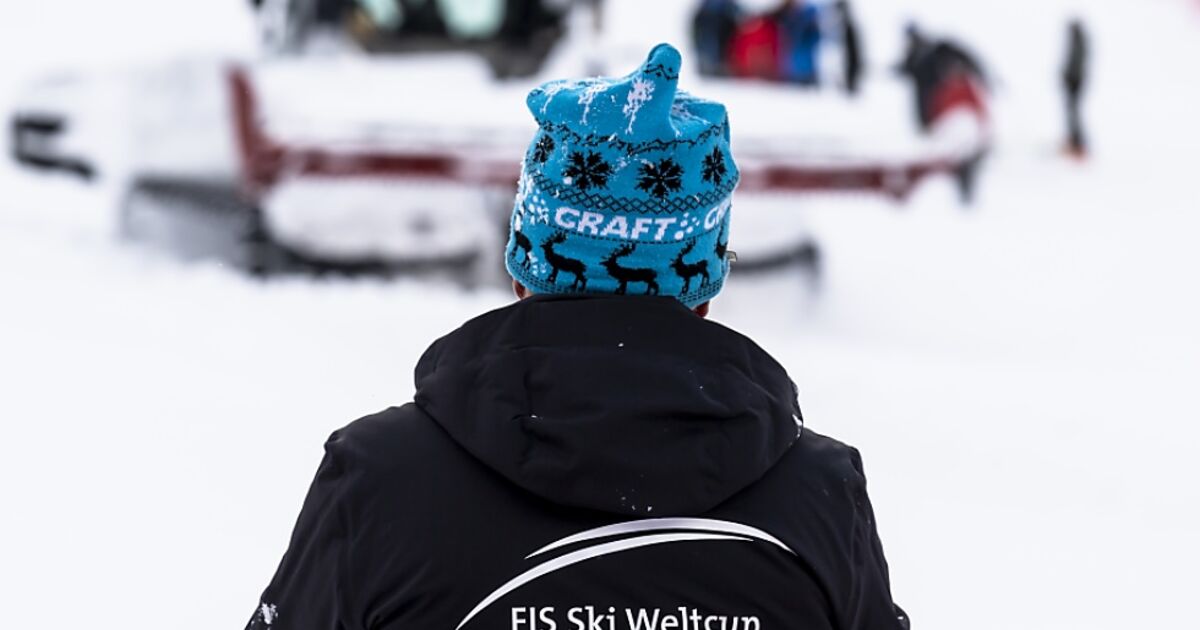 Due to the fog, it is not possible to process the two Super-Gs at the Alpine Ski World Cup finals in Lenzerheide according to the program. The start of the women would have been scheduled for 9.30 a.m., that of the men at 11.00 a.m. The next decision on how to proceed will be made at 9.30 a.m. During the night, fresh snow had come in again, and the slope works are also still in progress. It is already clear that the reserve start will be used.

Please wait, it is still the races in Lenzerheide

“We got more snow during the night than expected and now the fog is coming back. It will be a challenging day again. At the moment it is impossible,” said Markus Waldner, the FIS chief director of the men. The aim is for the women to start at 11 a.m., the men’s turn at lunchtime.

In the Super-G, world champion Vincent Kriechmayr leads the ranking, he could be the first Austrian since Hannes Reichelt in 2008 to win the small crystal ball. The 29-year-old is 83 points ahead of the Swiss Marco Odermatt. In the women’s category, the Swiss Lara Gut-Behrami is the winner of the discipline.