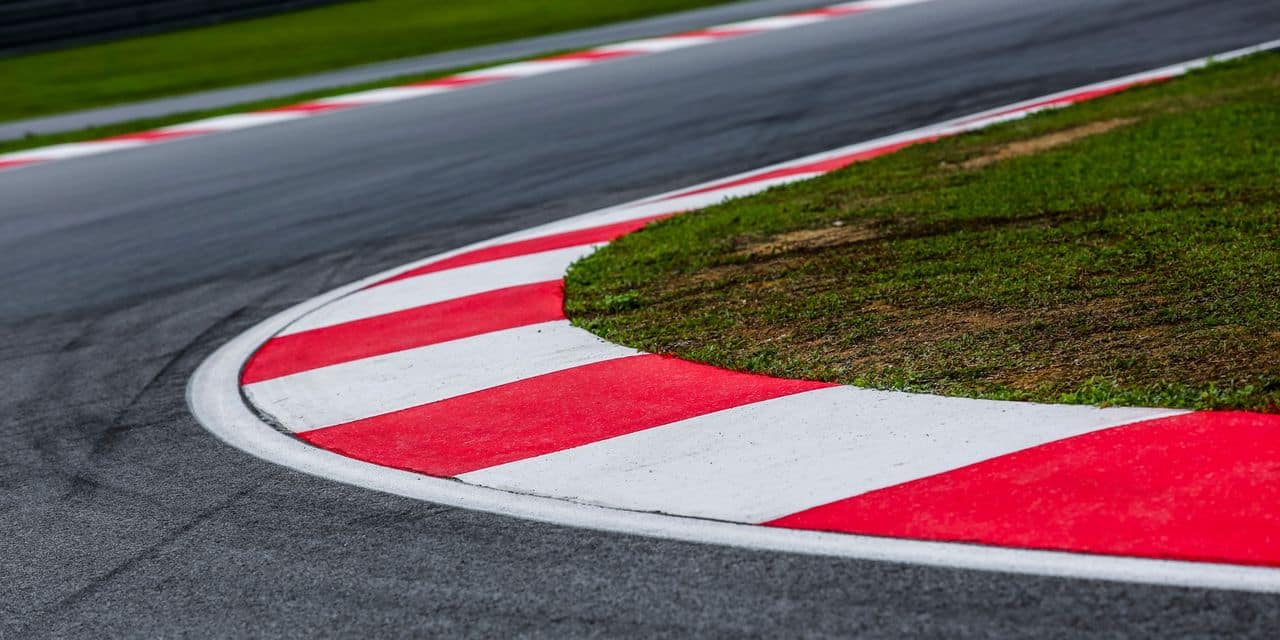 Johnny Dumfries, whose real name is John Crichton-Stuart, was an F1 driver in the 1986 season. He was Ayrton Senna’s teammate with the Lotus team. His best result in F1 was a 5th place in the GP of Hungary.

After his only season in F1, Johnny Dumfries turned to Endurance. He notably won the 1,000 kilometers of Spa in 1987 at the wheel of a Jaguar which he shared with his compatriot Martin Bundle and the Brazilian Raul Boesel, and the 24 Hours of Le Mans in 1988 in a Jaguar with the Briton Andy Wallace and the Dutch Jan Lammers.

Having become Marquis de Bute in 1993, upon the death of his father, he then took care of the family estate in Scotland.