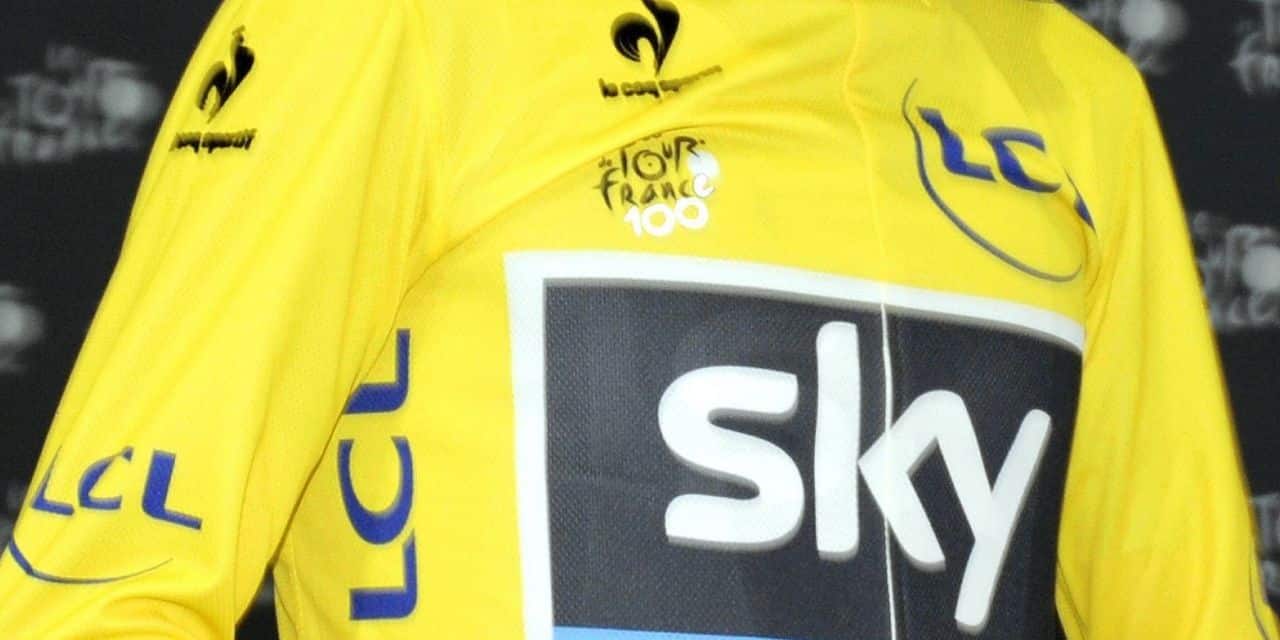 Freeman, a doctor of British training between 2009 and 2015 and of the British federation, had already accepted 18 of the 22 charges against him but denied the main one, that of the goal pursued by the order.

During the hearing this Friday morning, which lasted more than two hours, Freeman said he was bullied by Shane Sutton, former performance director of his team and the federation, into ordering this product to treat erection problems.

Sutton has always denied these allegations, claiming Richard Freeman was lying. The court ruled on Friday that the doctor’s words were indeed “elaborate lies” in order to “make up his gap”.

Freeman’s trial will continue on March 17, when the court will consider the doctor’s “fitness to practice”.

Freeman has previously been accused by the British College of Physicians of issuing prescriptions for Testogel to boost athlete performance.

Having built his reputation in cycling and track cycling, Richard Freeman resigned from the British federation in 2017, but an investigation opened two years later accused him of providing Team Sky with patches of testosterone.

UKAD had already opened an investigation also against Freeman accused of having delivered a mysterious drug to Bradley Wiggins at the Critérium du Dauphiné in 2011. After 14 months of investigation, UKAD had stopped the procedure, for lack of evidence.