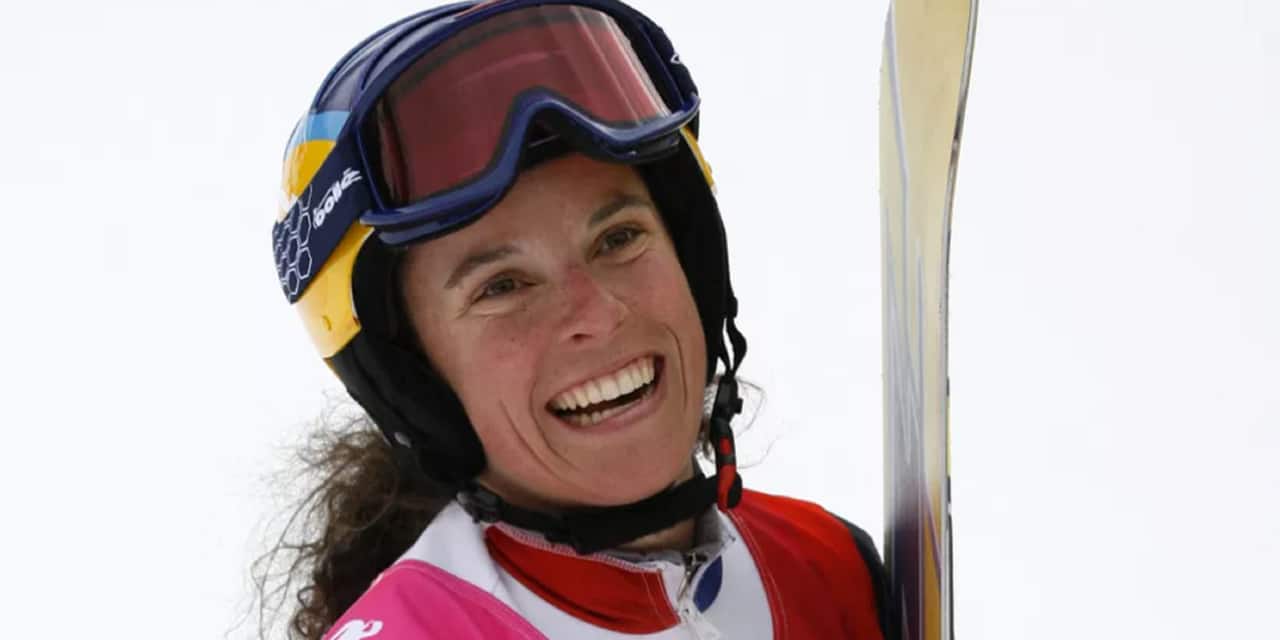 She was 40 years old. Another Frenchman lost his life in this avalanche. Julie Pomagalski was crowned snowboardcross world champion in 1999 in Berchtesgaden, Germany. She also won the silver medal in parallel giant in 2003 in Kreischberg (Austria). She also won the Snowboardcross World Cup in 2004 and finished in 2nd place two years later.

The Frenchwoman participated twice in the Olympic Games, in 2002 in Salt Lake City and four years later in Turin, each time with the same result (23rd in cross country and 6th in parallel giant). She ended her career in 2007.