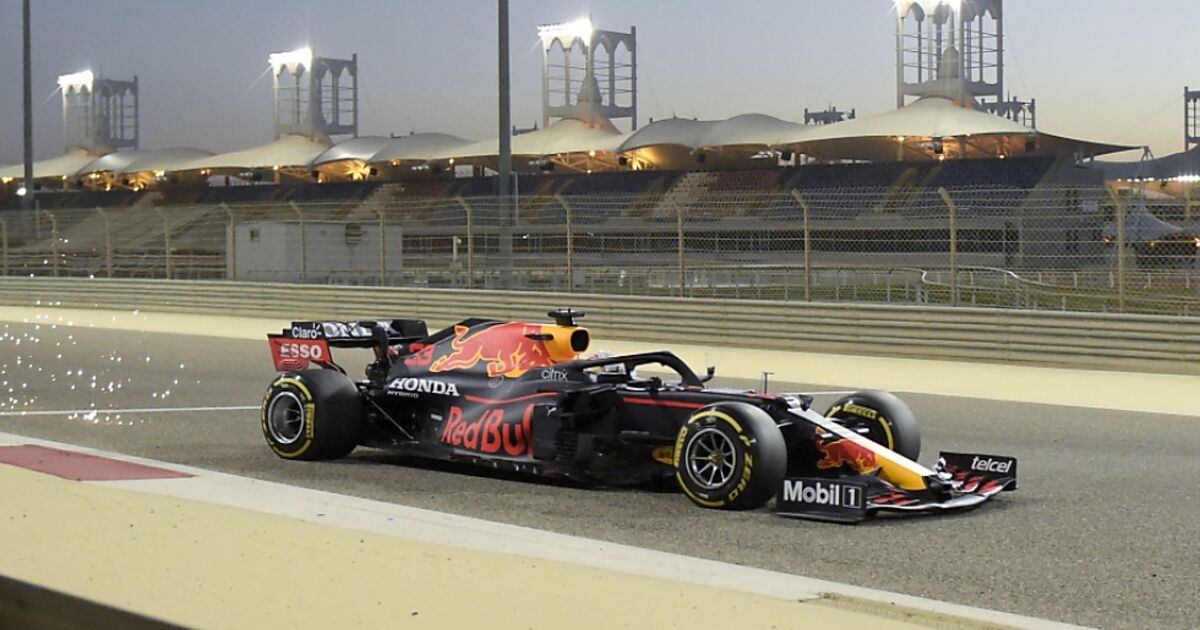 Formula 1: Verstappen does not want to overestimate good tests

Red Bull seems to be well prepared for the World Championship title fight in Formula 1. Max Verstappen shone at the weekend with the best time in the test drives in Bahrain, where the first of 23 races of the season will also take place on March 28th. The World Cup third from the Netherlands stayed cool anyway. “We’ll see where we really stand in Q3 in a couple of weeks”, he said with a view to the season opener when the pole position in the Sakhir desert is on March 27th.

But with the RB16B, Red Bull should finally be an equal challenger to series world champion Mercedes and record champion Lewis Hamilton, the pitfalls of the previous model seem to have been eliminated. The car feels good, explained Verstappen. There is also another advantage at Red Bull this year: In Sergio Perez, the team has a strong and experienced second driver, with whom Mercedes can be put even more tactically under pressure in the race.

And the Honda engine is already running at full speed. Because in addition to Red Bull, the sister team AlphaTauri also impressed in the tests. “Getting out of the car and being in second place is a great feeling,” emphasized the 20-year-old “rookie” Yuki Tsonada, who was only 93 thousandths of a second slower than Verstappen. AlphaTauri also did the most test laps with 422. The only 1.60 meter tall Tsunoda comes from the Red Bull youngsters and rose from Formula 2 to the motorsport premier class.

At Mercedes, however, things are not going well for the time being. “We’re not fast enough,” said world champion Hamilton plainly. In terms of reliability, in particular, there is a lot of catching up to do with Starfleet. But the setup of the W12 also caused problems for the seven-time champion, because his company car seemed difficult to control. If even a Hamilton cannot keep the Silver Arrow, which has been painted black again, on the course and drifts into the gravel, one thing is clear: Mercedes still has a lot of work to do before the start of the season.

However, the competition is also convinced that the industry leader has not yet shown its true performance potential. “I’ve never been a big fan of testing, I love racing! This is probably the only year I would have liked more testing days,” said Hamilton. With 304 laps over the three days, Mercedes did not complete the least of the ten teams.