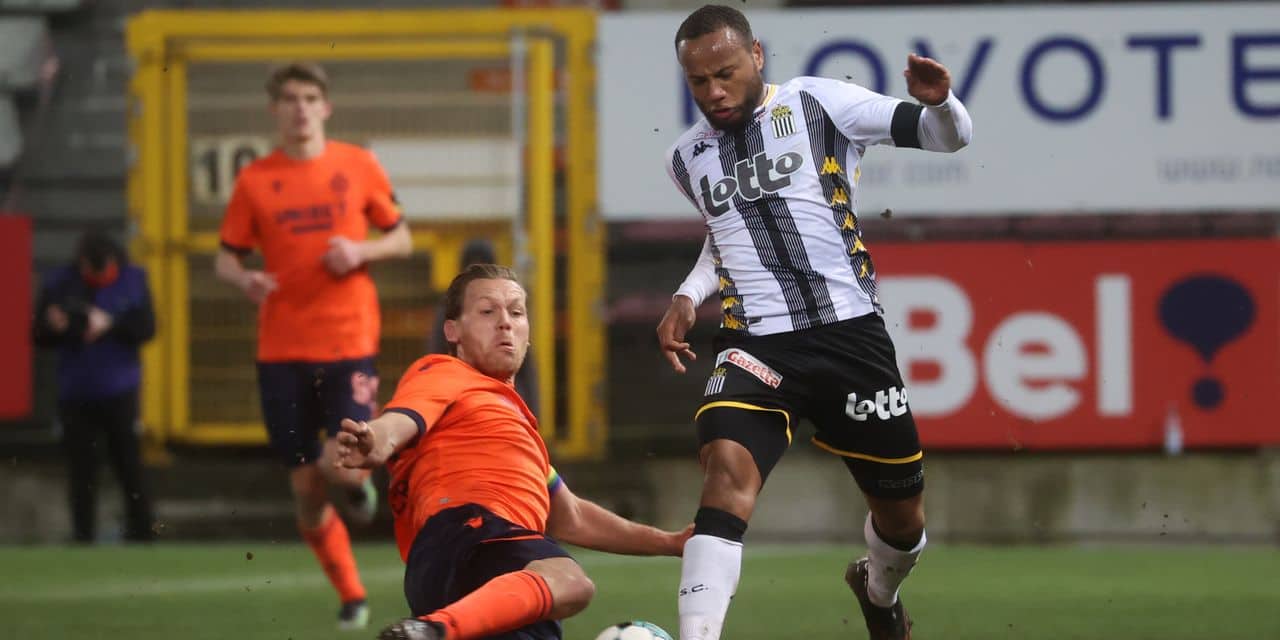 Four new cases of Covid-19 in Charleroi, postponement of the match against Beerschot requested

Tests had been carried out this Wednesday morning for the weekend meeting, as required by the protocol of the Pro League. Guillaume Gillet, Gjoko Zajkov, Marco Ilaimaharitra and Joachim Imbrechts have joined an already long list of thirteen Zebras tested positive.

In total, therefore, 17 Zebras including 10 players are currently placed in quarantine. Direct consequence of this wave of contamination: Sporting has submitted a request to postpone the meeting scheduled for this Saturday evening against Beerschot, as it is entitled to since more than seven players in its core are currently positive. If the request is accepted, the match will be rescheduled at a later date.

In the meantime, this Thursday’s training has been canceled. The next meeting in Charleroi should therefore be the trip to Mouscron scheduled for Sunday April 4.

Previous Post
Karateka Alisa Buchinger: “I’ll be vaccinated at the beginning of April”
Next Post
Jannik Steimle to have surgery after his fall in Nokere Koerse