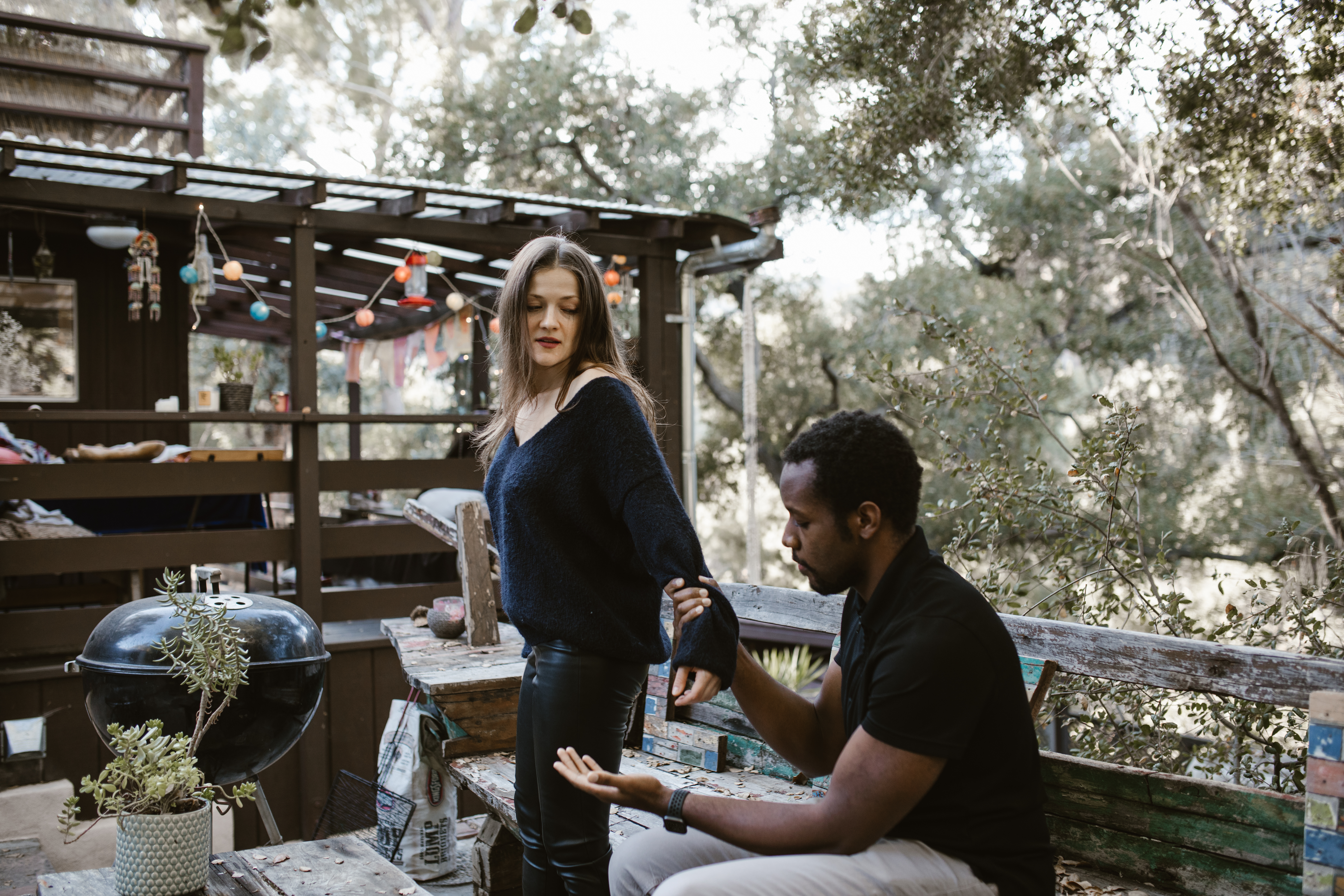 Future of Accounting – IFRS Vs GAAP

The actions of Bernie Madoff and Kenneth Lay (Enron Co.) had a huge impact on business in the United States. While thousands lost everything they owned, the US economy lost something much bigger; its ethical backbone and credibility. Since then, many consumers, corporations, and world economies have put the US economy under the microscope. GAAP and industry standards have been reviewed, revised, and reformed. Despite recent changes and the strengthening of US GAPPs, the adoption of International Financial Reporting Standards (IFRS) has become a potential possibility.

The adoption of IFRS has several positive attributes, the most important of which are improved financial information for global investors, facilitation of cross-border investment, and integration of capital markets. Since the global “IFRS network” has already reached significant scale, the United States would benefit greatly from adjusting, rather than remaining in the smaller, underdeveloped IFRS network. It is difficult to measure the magnitude of the effects, but there are various studies and beliefs regarding the various effects of adopting IFRS.

Empirical studies show that the costs and benefits of adopting IFRS vary across companies. Evidence shows that voluntary adoption of IFRS typically results in benefits that exceed costs. Voluntary adopters often have similar characteristics; larger in size, more likely to have dispersed international operations, more diffuse ownership, and more reliance on external financing. In some respects, GAAP creates barriers for many US companies that limit both expansion and growth. According to the notion of comparability benefits, the main beneficiaries of the adoption of IFRS would be US multinational companies, as well as their investors.

Several other patterns have emerged from the study of foreign nations that primarily use or have already adopted IFRS. All accounting standards use discretion, since various figures come from evaluations and approximations (such as the useful life of an asset, the value of the company’s goodwill, etc.). IFRS is no exception, and if companies implement IFRS in ways that make numbers more informative (such as footnotes and acknowledgement) it still poses a threat to the reliability of the information. A single set of accounting standards does not guarantee the comparability of companies’ reporting practices, as application is not the only influence on successful outcomes. Ethics and other variables will always play a factor in the exercise of any accounting standard. It is essential to realize that the key elements of an institutional infrastructure fit together and reinforce each other.

The best results have been seen in countries with strict enforcement regimes and institutional structures that provide strong reporting incentives. These countries are more likely to have perceptible capital market effects when using IFRS reporting. A “serious” commitment to IFRS has demonstrated higher cost of capital and market liquidity benefits compared to adopting IFRS as a “label”. The comparison of accounting numbers under German GAAP against the use of International Accounting Standards (IAS) for the same years reveals higher total assets and accounting value of equity under IAS.

However, there are mixed results, including the benefit of mandatory IASs, across various industries. Regardless, a study spanning 26 different countries, with strict enforcement regimes and strong reporting incentives, consistently showed an increase in market liquidity of 3-6%, a decrease in firms’ costs of capital, and a corresponding increase in capital valuations. Voluntary adopters of IFRS have better initial reporting incentives and are more sensitive to institutional changes (change to IFRS), resulting in higher benefits over mandatory adopters. This raises the question of whether the benefits received lie in the type of accounting practices and standards used or instead the incentives and changes that lie in other institutional factors. Perhaps the creation of standard incentives for strict compliance with current GAAP would have a similar effect as the adoption of IFRS.

The intensity of public enforcement efforts in the US is unparalleled, not only in terms of rules and regulations, but also in staffing levels and budgets, actual enforcement actions, and penalties imposed. The main enforcement agencies are the Securities and Exchange Commission (SEC), the US Congress, and the courts. In this regard, the United States stands as one of the greatest potential beneficiaries of IFRS.

By comparison, US GAAP and IFRS are based on the same underlying philosophy, roots drawn from the common law tradition, and capital market orientation. In fact, US GAAP is a high-quality set of standards that is quite similar to IFRS and is expected to be even more similar by the time the US adopts IFRS. Adopting IFRS would be an easy transition ensuring the same quality and benefits already enjoyed under GAAP. The comparability benefits and network effects of IFRS, however, provide a strong reason to make the switch. Even if these benefits are modest, they are recurring in nature and increase over the long term.

The US uses GAAP which already mimics IFRS, has a large number of international operations, and oversees business through a strict compliance regime. When considering the change, we must evaluate the cost-benefit ratio. The cost of IFRS would be the initial transition and change of accounting authority to the FASB. In return, the United States would benefit from the comparability benefits discussed above, which are modest but increase over the long term, and the recurring cost savings of reporting, which primarily affect US multinational companies. Regardless, US GAAP is slowly evolving through the adoption of various IFRS standards and practices. Others, including myself, feel that the capitalist nature of a free market society will eventually fuse the two standards pushing the global economy to a new level of success.