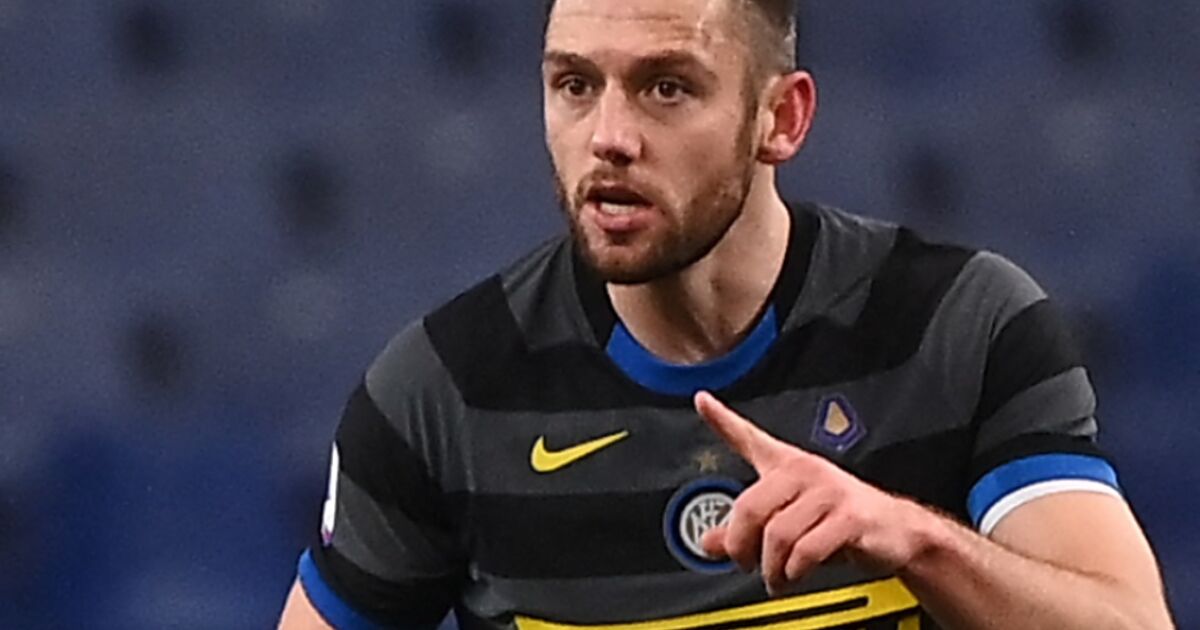 Game and training ban for Inter after corona accumulation

The Italian football championship leader Inter Milan has a four-day training stop and is not allowed to play against Sassuolo in the Serie A game on Saturday. The local authorities reacted with the order to further positive coronavirus tests at the league leaders. After Danilo D’Ambrosio and Samir Handanovic, Stefan de Vrij and Matias Vecino also tested positive, the club announced on Thursday.

Stefan de Vrij (archive picture) is among those who tested positive

For the time being, the internationals who should have joined their national teams on Sunday will have to stay with the club. The entire team should be tested again on Monday. Inter lead the league by nine points over local rivals AC Milan and ten over defending champions Juventus Turin.