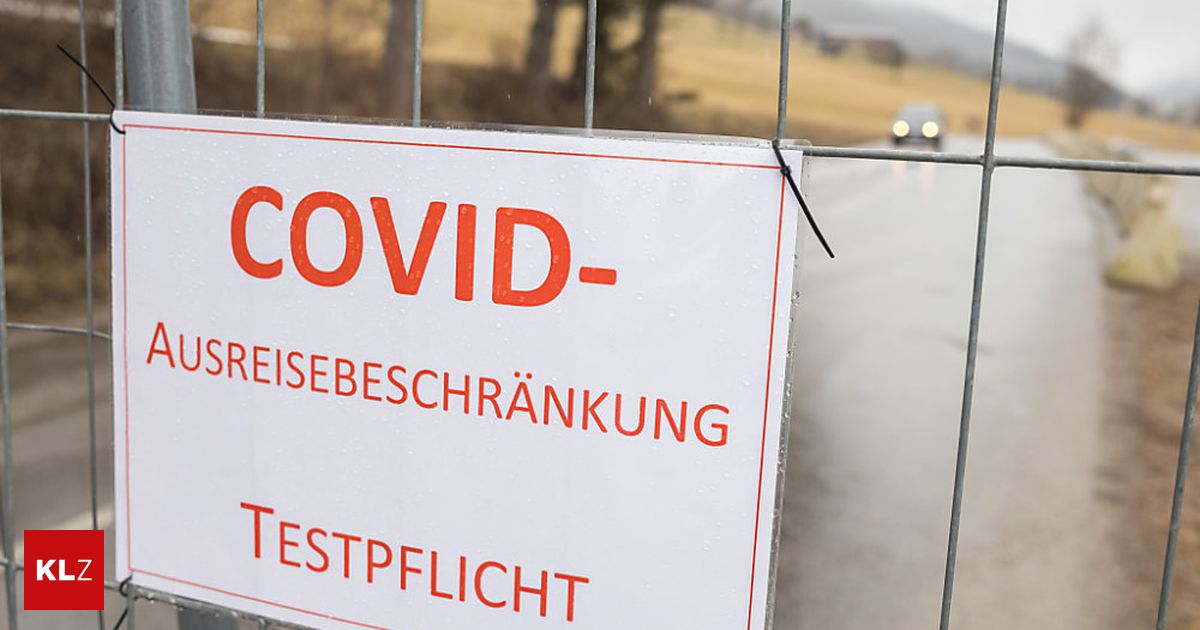 Gasteinertal: No more driving out without a negative corona test

For the Gastein Valley in Salzburg’s Pongau, a two-week exit restriction came into force today, Monday, at midnight. .

Specifically, since midnight, people over the age of 15 have only been allowed to leave the Gastein Valley with a negative corona test, which must not be older than 48 hours (rapid antigen test) or 72 hours (PCR test). So far, the controls have gone without any special incidents, said a police spokeswoman for the APA at noon. Neither the police nor the state media center was able to give any figures on people checked so far.

For Radstadt and Bad Hofgastein the restriction came into effect on March 5th. While the number of people infected with SARS-CoV-2 in Radstadt has fallen sharply since then, the incidence in Hofgastein continued to increase from 1,042 to 1,349. Also in the neighboring town Dorfgastein this value has now climbed to over 1,000, the state of Salzburg pulled the emergency brake and extended the exit restrictions to the entire valley in the Hohe Tauern. As of today, the schools in Bad Hofgastein have switched to distance learning again, this will initially apply until the Easter holidays. The childcare facilities and schools in Bad Gastein and Dorfgastein, however, continue to operate as before.

With the new restriction, the Gastein Valley is largely isolated for the second time in the wake of the pandemic. It was completely quarantined last March / April, at that time together with the Großarltal and the communities Flachau and Altenmarkt – all in the Pongau district. This district is also currently one of the most severely affected regions in Austria with an incidence of 516 infected people per 100,000 inhabitants within seven days.