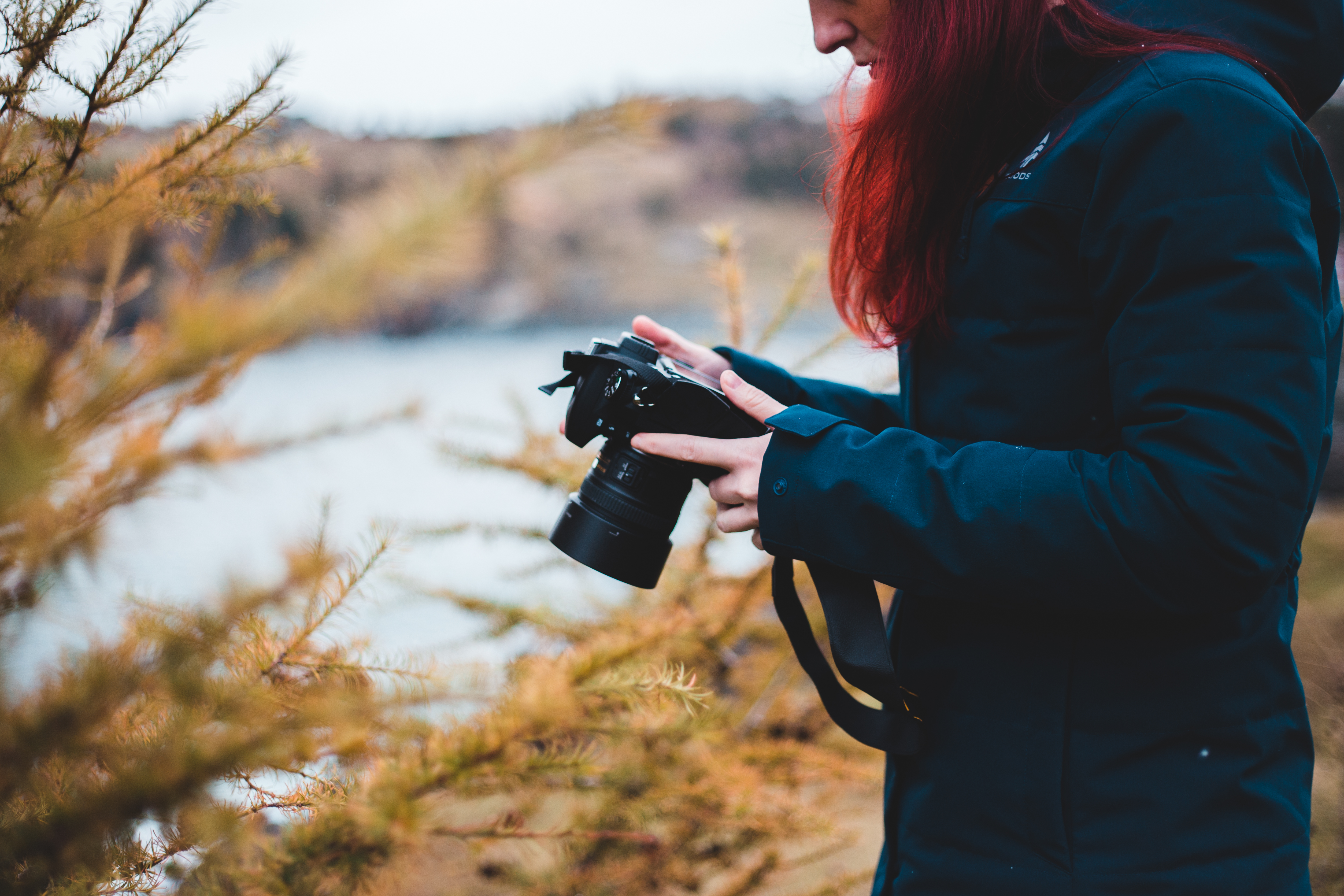 Genesis of martial arts in India

Modern images of India often depict images of poverty, disease, and lack of development. However, India was the richest country in the world until the arrival of British colonial rule in the early 17th century. Christopher Columbus was attracted by the wealth of India and it was in his search for India that he landed in the Americas and thinking that he was in India, he called the Native Americans, Indians.

Also not immediately apparent are India’s treasures in the form of its long history dating back to 3000 BC and its vast philosophical schools, one of which is Buddhism. India is the birthplace of the Buddha (born Siddharta Gautama in 563 BC). India’s offer to the world has been numerous. For example, India invented the number system, algebra, trigonometry, and calculus. The art of navigation was born on the Sindh River about 5,000 years ago (the word navigation is derived from the Sanskrit word navagatih).

India’s ancient civilization grew up on a clearly defined subcontinent bordered to the north by the world’s largest mountain range, the Himalayas, which, with its expanses to the east and west, divide India from the rest of Asia and the rest of the world. world. The barrier, however, was never insurmountable, and in all periods settlers and traders alike made their way across the high, desolate passes into India, while the Indians carried their trade and culture beyond its borders. along the same route.

One such example was Hiuan Tsang (c. 600-64 AD), a Chinese pilgrim and one of the most distinguished Buddhist scholars of his day, who traveled to India in 629 AD. C. and stayed for 16 long years, traveling extensively and having conversations with other scholars. and gather scriptures and texts to retrieve. In Kanchipuram he befriended the local king and later his face was carved on the temple built shortly after his visit.

Much has been written about the influence of India on Chinese martial arts. Some are true and others are unfounded. For example, there is no scholarly consensus that Bodhidharma introduced Indian martial arts to China. The list of travelers from India to China is not limited to Bodhidharma, but to a wide variety of merchants and numerous Buddhist scholars such as Ajitasena, Amoghavajra, Bodhivardhana, and Buddhapala. If India has had a direct influence on Chinese martial arts, it would be historically inaccurate to place that burden only on a traveler like Bodhidharma. However, it goes without saying that India’s influence over China has been enormous. China’s former ambassador to the US, Hu Shih, could not have made India’s influence over its neighbor clearer, when he stated that “India conquered and dominated China culturally for 20 centuries without sending a single soldier to across your border.” Indeed, over the centuries, Indian philosophy and culture have had a profound influence on China, Burma, Tibet, Nepal, Indonesia, Malaysia, Thailand, and all of Indochina.

The warrior arts of India were imparted to the ascetic meditative sages (Rishis) by Shiva, the lord of yogis. Shiva is known by various names, including the terrifying Rudra. His consort is the goddess Parvati also known by various names like Shakti, Uma and Kali. According to the scriptural texts known as the Purana, Shiva’s physical abode is on Mount Kailasa, near Lake Manasarovar, currently located on the Tibetan plateau. After mastering the arts, the Rishis established various hermitages to impart divine knowledge received from Shiva to those worthy of initiation (Diksha). The disciples (Shishya) were carefully selected and had to meet strict criteria to be initiated. An individual who lacks nobility of character would not be taught. “Soap cannot whiten coal,” said Kabir, the famous Indian mystic saint (c. 1440 AD).

Numerous hermitages were established throughout the ages, which were in charge of guiding the initiate towards enlightenment. The hermitages were in charge of all the educational formation of the disciple. The topics covered were as esoteric as the philosophy of the mundane art of cooking. The fighting arts (Kshatriya Vidya) were taught in Gurukulas or Rishikulas (teacher’s hermitage usually located in the forest) where the Acharya (teacher) or Rishi was well versed in martial arts. The teacher (Guru) must have reached final enlightenment and reached the zenith of spiritual perfection (Siddha). Besides being a Siddha, those who had also elaborated their body in the internal fire (Yajna) of warrior studies were called Kshatriya Siddha Guru (Spiritually Perfected Master Warrior).

India has a multitude of manuscripts and scripts covering a wide variety of subjects, including the arts of war. The great epics known as the Ramayana and Mahabharata, as well as the Puranas and various Shaivite texts are only a part of this vast repository of wisdom. Dhanurveda, a part of Agni Purana, written by Sage Vyasa, deals with the training of a warrior and particularly an archer.