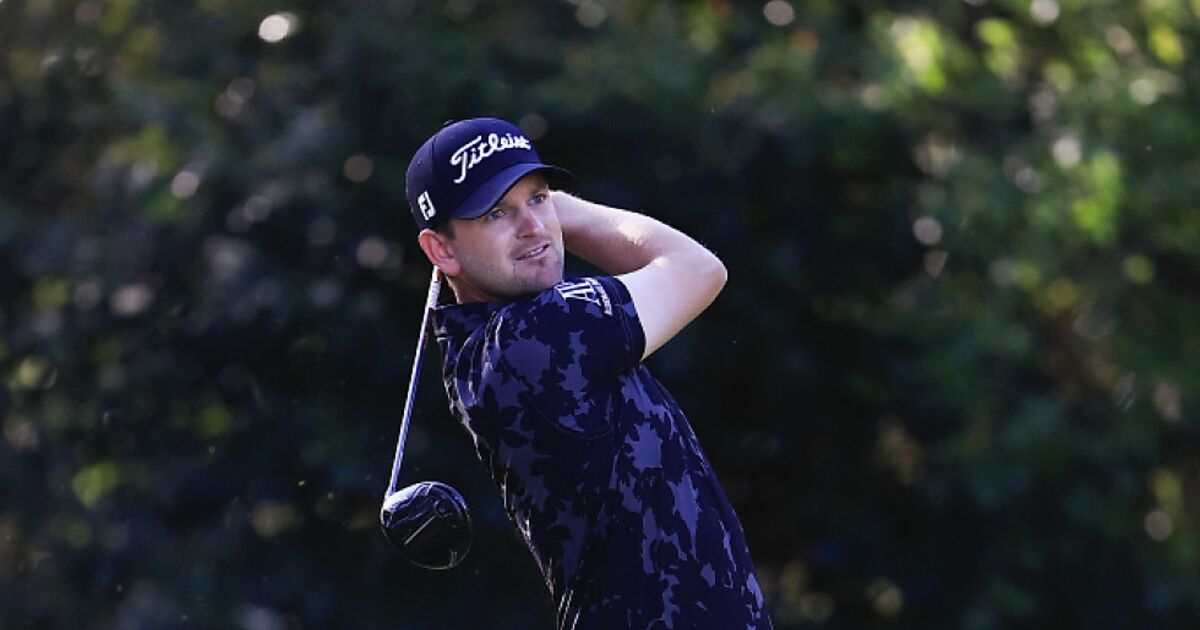 Golf professional Bernd Wiesberger does not take part in the Olympic Games in Tokyo. In a broadcast on Monday, the Burgenlander justified this decision with logistical and scheduling problems. The world number 45. is currently completing a week of training at home before going back to three more tournaments on US soil next week. At the end of this triplet, the Masters in Augusta is on the program from April 8th to 11th.

The scheduling problem with regard to the Olympics is due, on the one hand, to the fact that in the week after the Olympics, there will probably be the last opportunity to qualify for a license to play on the PGA Tour 2022. On the other hand, no qualification points will be awarded for Europe’s Ryder Cup team at the summer games. In addition, there would be a certain planning uncertainty at the Olympics in connection with the corona crisis and a large time difference to the respective tournament locations.

“Personally, I am very sorry that I have to officially withdraw my registration for Tokyo 2020 and that I cannot represent Austria at the upcoming Olympic Games,” said Wiesberger. “The 2016 Olympic Games in Rio were a great experience and certainly a highlight of my career so far. For the development of golf, it is important that golf has a stage at the Olympic Games.” Wiesberger finished eleventh at the Olympic premiere of golf.

After his last three tournament weeks in the USA with places 59, 31 and 72, the 35-year-old drew a résumé with mixed feelings. The desired results have not materialized, but there are positive developments ahead of the upcoming tournaments. After a one-week tournament break at home, Wiesberger continues with the WGC tournament in Austin, the Texas Open in San Antonio and the Masters in Augusta on American soil.

“I will focus on those areas that have brought the most uncertainties,” explained Austria’s number one. It is important to sharpen the iron and short game, especially for the week in Augusta. “In the last few weeks I have not been able to call up my strengths consistently enough and in difficult places you are quickly punished for it. The next two weeks offer another perfect test to be able to start the Masters week well prepared.”

Previous Post
Shock for Foda: Austria has to play with Notelf in Scotland
Next Post
Taylor Swift and Beyoncé are writing Grammy history