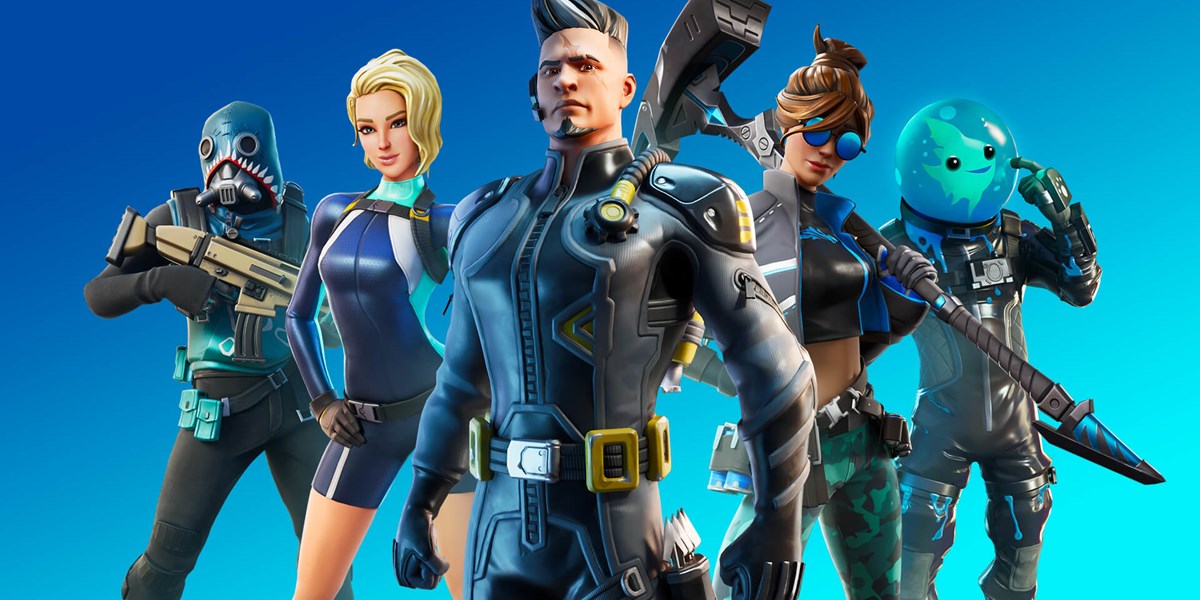 Anyone who sells their apps via the Play Store has to pay a fee of 30 percent to Google each time. That is now changing, as the company announces: From July 1, only a fee of 15 percent will be charged for the first million dollars in sales, so the developers will only pay half. Apple announced a similar reduction last year.