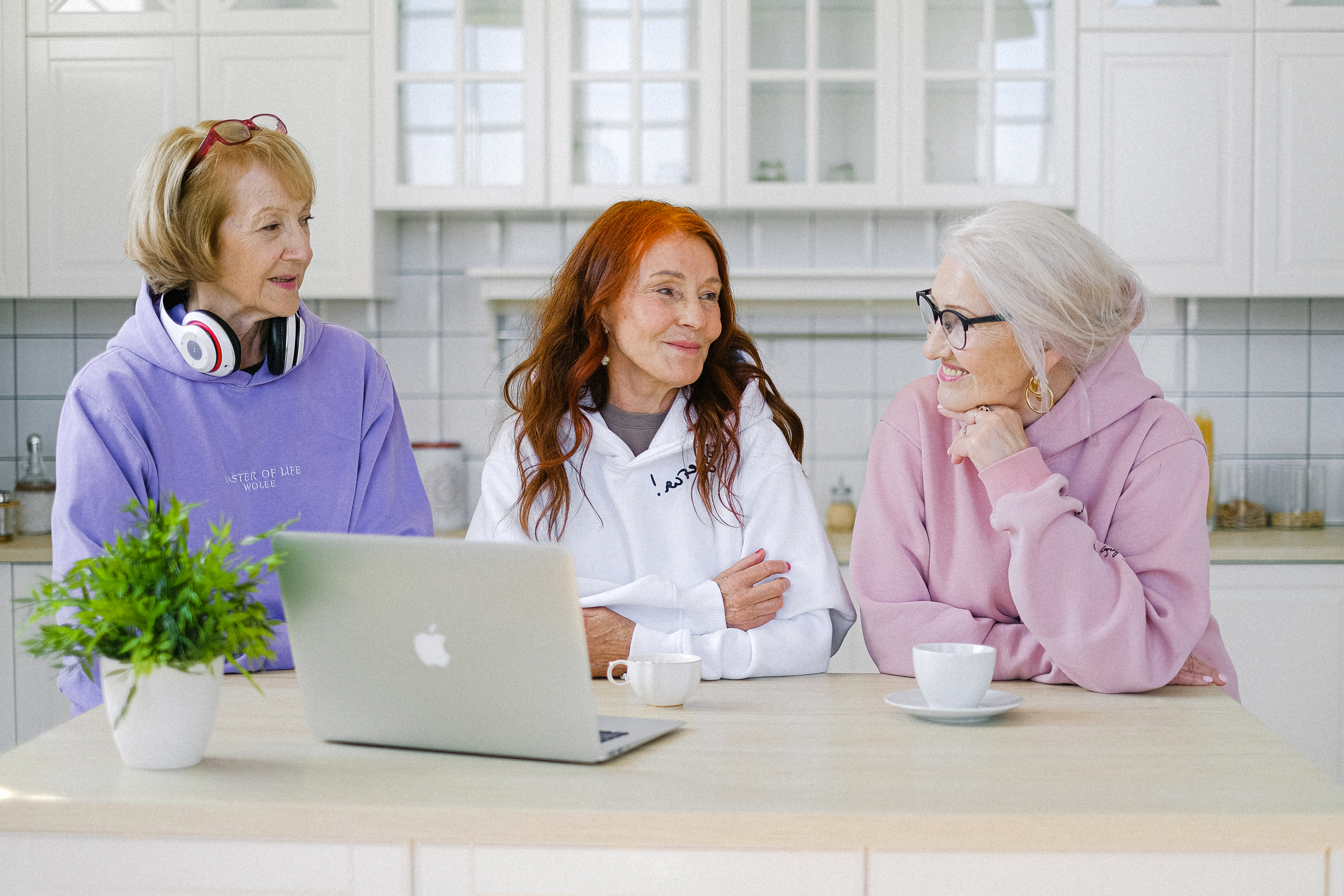 In the sparkling turquoise waters around Spanish Wells, Bahamas, where galleons fell into the embrace of Davy Jones’ Locker in the hidden corals of The Devil Backbone Reef, the skin of spiny lobster. Caught for generations by sailors on this smallest inhabited island of the 700 Islands of the Sun, lobster offers a delicious dish.

If you want to visit Spanish Wells and buy lobster at the docks, you’ll need to fly into Nassau, then take a puddle bridge to North Eleuthera, where you’ll take a taxi to the shoreline and then a water taxi across the channel to the off-island. . Trust me though; worth the trip. Lobster doesn’t get any fresher than this. And you’ll find no shortage of coconuts or tart oranges for this sweet marinade. Palm trees line the pink sand beaches of this little treasure and sour orange trees, planted long ago by local farmers, have gone wild.

When you get to the dock, ask for Chuck. You’ll find him on his 78-foot boat, the Sea Gem. A third generation fisherman, he can tell you the Spanish Wells spiny lobster story better than I can. Be sure to ask him about the time he drove home from the banks of the Grand Bahamas in the middle of a hurricane. And after he tells you his story, be sure to tell him that I said “Hi!”

Juice of one bitter orange or two fresh limes

4. Spray grill with nonstick spray or brush lightly with olive oil and heat over medium-low heat.

6. Baste occasionally with ¼ cup of marinade while cooking

7. While lobster cooks, bring remaining marinade to a boil and reduce by half.

8. Serve grilled lobster with reduced marinade as a side sauce.