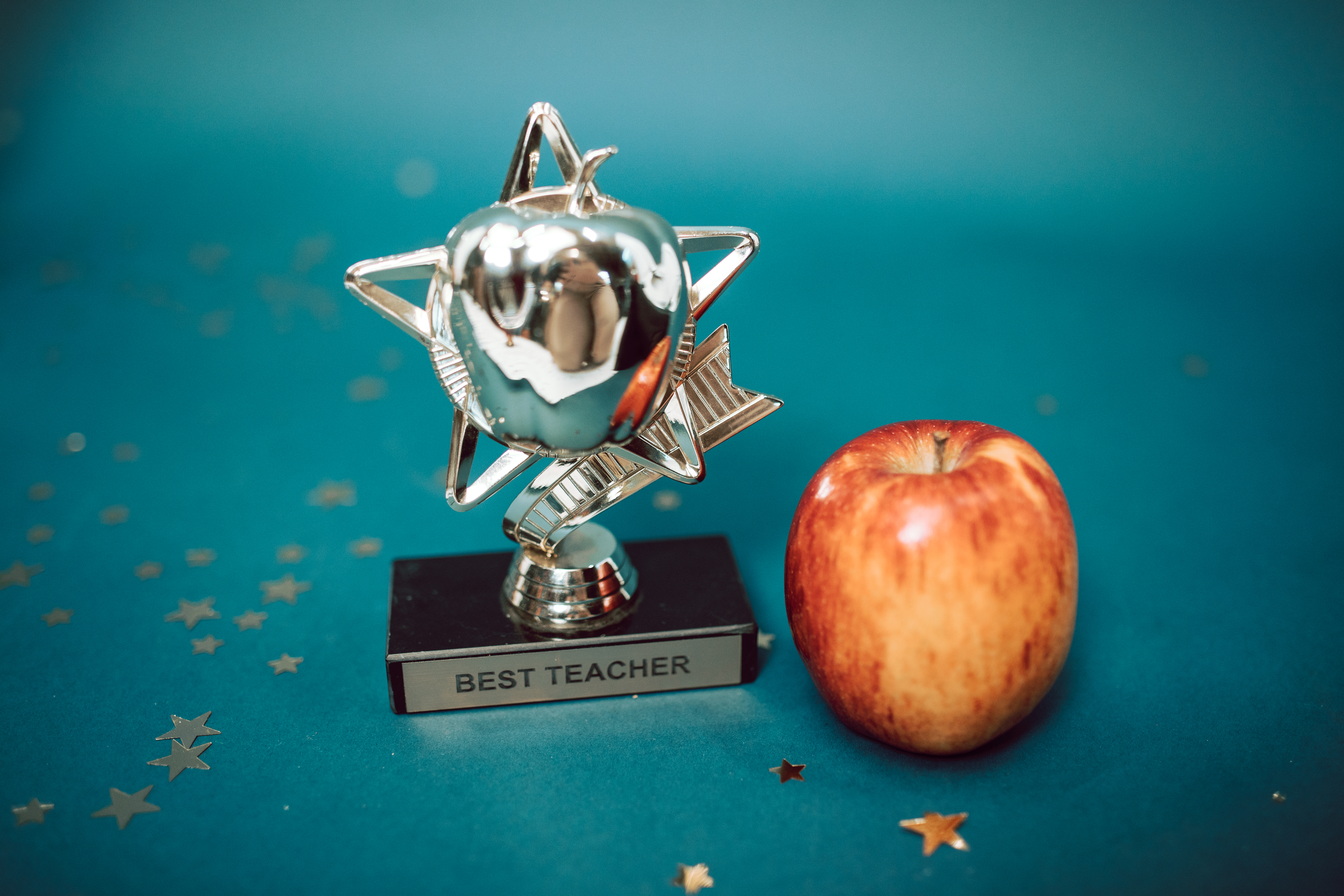 Riding in a group can be an overwhelming and exhilarating experience for those new to the sport. If you come across a group of cyclists while out on the road or out with a group of friends, there are a few simple but specific things you’ll need to know to stay safe and become a calm part of the group of cyclists.

Why do cyclists ride in groups to begin with? Simply put, it is more efficient. In what is primarily an endurance sport, conserving energy wherever possible is vital if you want to go far and still have something to pull out of your hat when you hit the finish line or hit the hills. Drafting, or riding in the wake of another rider, will mean he spends thirty percent less energy. When riders share the task of breaking the wind at the front of the pack, it means they can go faster for longer and tire less quickly. Group riding skills and knowledge are vital for anyone who wants to ride a bike regularly.

You should try to maintain a constant distance between your front wheel and that of the rider you are following. Some where around twenty to thirty centimeters is optimal. Much closer than this and the danger of collision increases, much farther and you lose the benefit of the wake and they can drift further away from you making the gap harder to close. You must be constantly aware of what is going on ahead, the speed of the group and individual ahead, obstacles ahead, and general traffic around you. Typically, a group will communicate up and down to inform each other of speed changes, hazards, other bicyclists, and cars as they go.

Often you can control your speed without having to use the brakes, which will result in losing momentum and possibly changing speed too suddenly for those behind you to react. By moving your position on your bike, for example sitting down, you will gain more air resistance and slow down naturally. Also, going a little out of the wake line will slow you down, though be careful if you’re traveling in pairs.

You must avoid crossing your wheel with the cyclist in front of you. This means that your front wheel has overlapped the back of your rear wheel. It is extremely dangerous as the wind or road surface can easily cause the wheels to collide. This will end badly for you, the guy in front of you may not be affected, but it will throw your handlebars out of line and most likely you and everyone behind you will crash into you. As the speed in group driving is much faster than when driving alone, you should be very careful and pay attention. A split second of distraction may be all it takes.

With those dangers highlighted, riding in a group forces you to be very focused and can demand more of you than you would of yourself in solo training. As it is such a constant part of racing and riding in general, it is essential that you include group training as part of your broader program.

There is much more to riding in a group than can be covered in this article and there are many resources available on the internet to further your knowledge. It’s an essential set of skills, not only for your safety, but also if you want to take your riding to the next level.