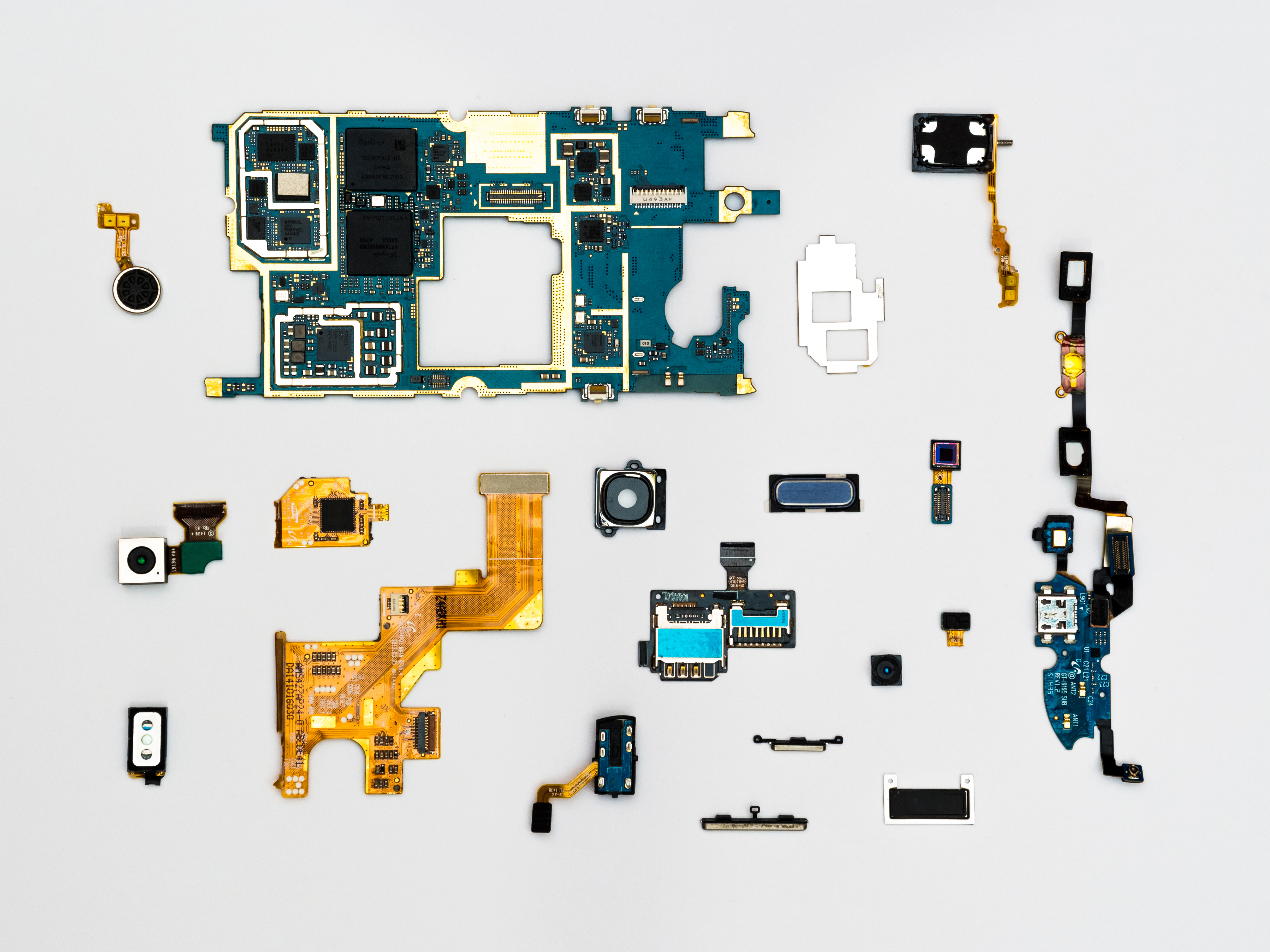 Although Wallace Nutting was widely recognized as the country’s leading producer of hand-colored photography in the early 20th century, he was by no means the only photographer to sell this style of image. Across the country, literally hundreds of regional photographers were selling hand-colored photos of their home regions or travels. The subject matter of these photographers was very comparable to Nutting’s, including unusual interior, exterior, exterior and miscellaneous scenes. Key determinants of value include the collectability of the particular photographer, subject matter, size, and of course, condition. Please note that only the rarest images, in the best condition, will fetch the best prices. Fading and/or damage to image or matte can significantly reduce value.

Nutting-Like Wallace’s Leading Photographers: A number of photographers operated large businesses, and although not as large or well known as Nutting, they sold a substantial volume of images that can still be easily found today. The vast majority of their work was photographed in their home regions and sold primarily to local residents or visiting tourists. And it should come as no surprise that 3 of Wallace Nutting-Like’s top photographers… David DavidsonFred ThompsonY Charles Sawyer… each had ties to Nutting.