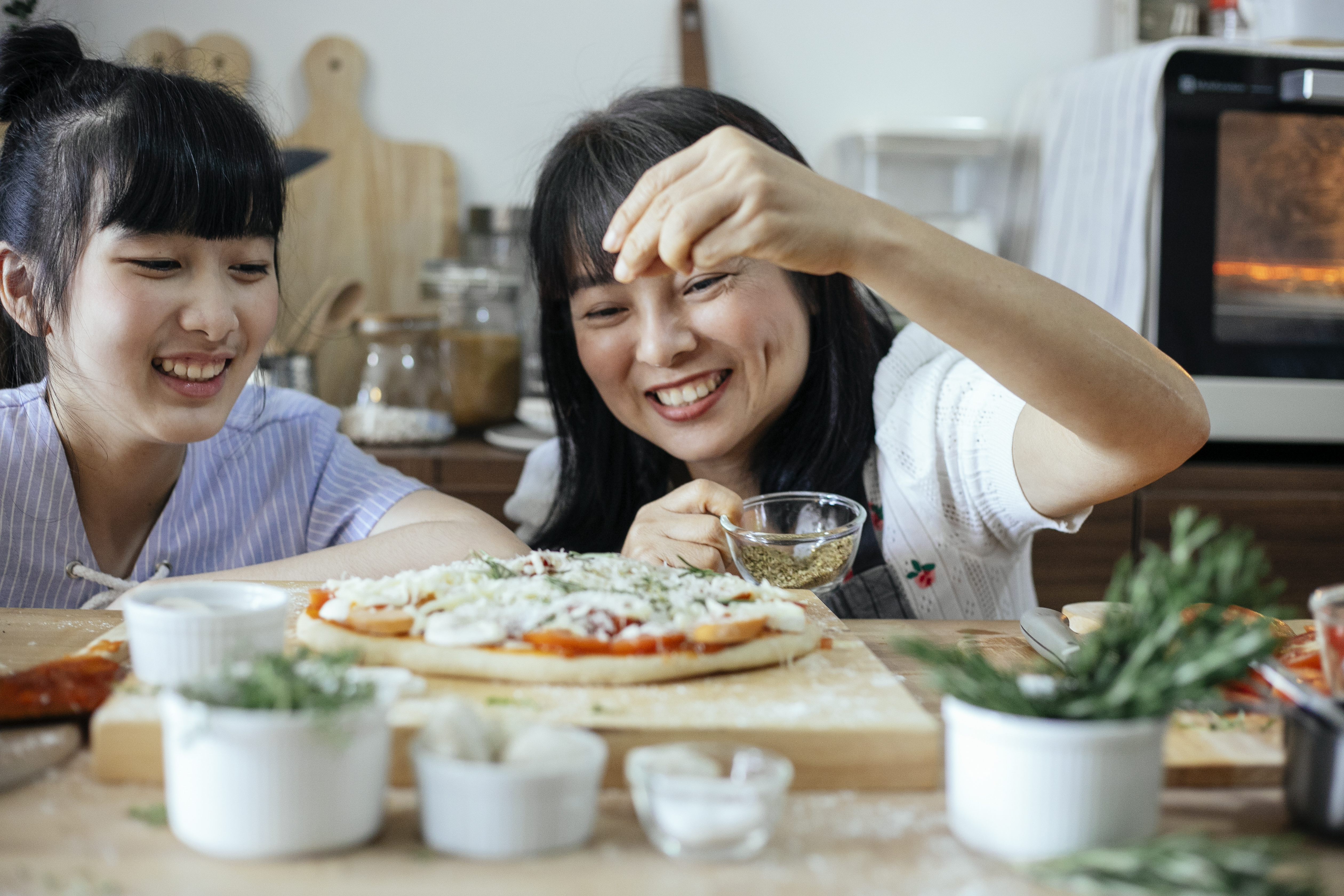 History of the Chief Hat

Chef hats have a history dating back to the beginning of the centuries. Although the actual origin is not really known, it goes back a long way. It is a popular belief that chefs in the courts of Iran and nearby nations wore chef’s hats even in BC times, though for reasons that might be different than today. However, the shape and sizes must have undergone considerable drastic changes since then. Even with all the notable changes, all chefs and cooks around the world still wear the chef’s hat to prevent loose hair from falling into the dish being prepared, which would allow contamination of the dish.

Tradition states that the number of folds in the headdress indicates the experience of the chef. Of course, this means that the head chef, who is the one with the most experience, can wear a hat with a hundred folds. Although not a hundred pleats are found in a chef’s hat today, these hats still contain the most pleats. The number of folds also indicates the number of ways the chef can prepare a dish, so any chef worthy of the title should be able to wear a chef hat to honor the knowledge they possess.

A chef’s hat worn these days is more of a head covering than it represents any other symbolism. They also come in different sizes, heights, and shapes depending on who is using them. All cooks, chefs, and others involved in kitchen work are supposed to wear them without fail, with hygiene in mind more than anything else.

History indicates that both men and women used the cap to cover their heads while cooking. French, Italian, Spanish, German and other countries adopted a unique style in the early 16th century. Although the basic usage remained the same, covering the head to prevent loose hair from falling into the dish being prepared, unique styles had become fashionable and were highly distinguishable from each other. They have also been given different names in different languages, although they are all popular today as chef’s hats.

Starched cloth and wool chef hats appeared in the early 17th century in many countries. These remain popular as apart from keeping your hair in place, they also absorb heat and sweat caused by hot kitchens. The early 19th century saw a revolution in chef’s hats. Chefs dealing with various food preparations ended up donning different caps to distinguish themselves in their areas of expertise.

Even with all the advancements in the history of chef hats, they still set chefs and cooks apart, even though they are currently made of paper and fiber instead of cloth. Cooks and chefs around the world wear these hats regardless of history and tradition, resulting in the evolution of chef hats.