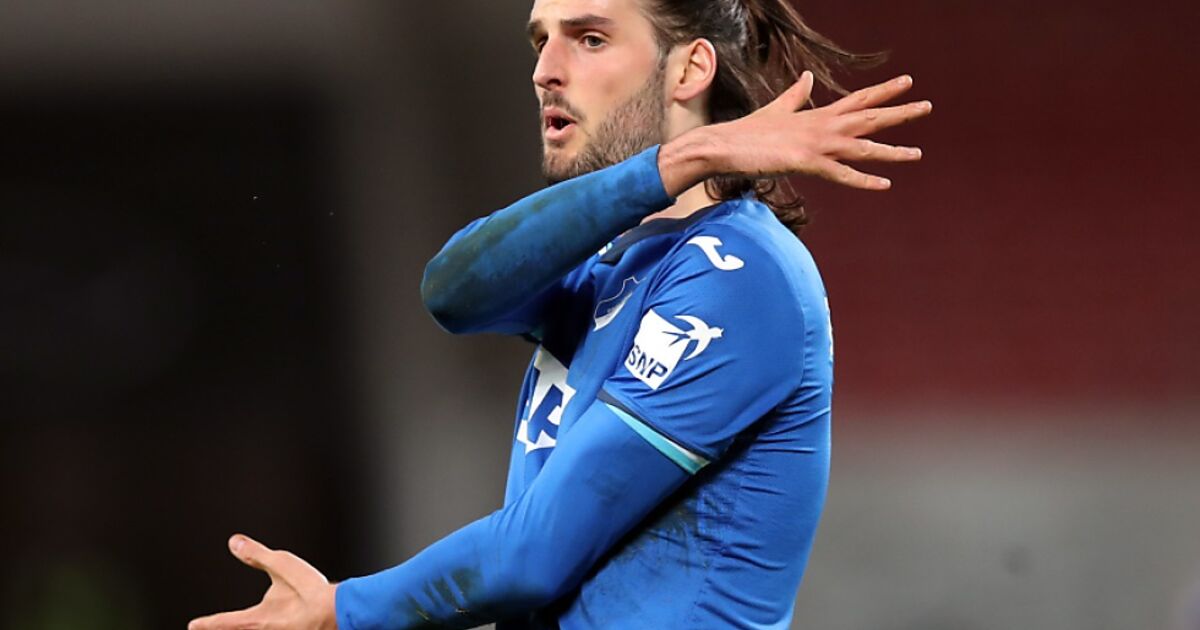 TSG Hoffenheim can finally tick off the European Cup qualification in the German Bundesliga after a 1: 2 home defeat against Mainz. While the guests left the relegation ranks for the first time since November, TSG lost in the 26th round on Sunday for the twelfth time. The ÖFB team players Christoph Baumgartner, Florian Grillitsch and Stefan Posch could not avert the defeat.

Robert Glatzel scored the goals for Mainz after just 28 seconds and Dominik Kohr in the 41st minute. Ihlas Bebou (39th) scored the interim 1: 1 for Hoffenheim. For the team from Sinsheim, Grillitsch played for the sixth time in a row over the entire season in the center of a three-way defense and got a compatriot as a neighbor from the 76th minute in Posch.

Posch, like Baumgartner and Grillitsch, has been nominated for the three World Cup qualifying games next week for the ÖFB team and has played his first competitive minutes since mid-February. The 23-year-old had previously missed four games due to a corona quarantine and training deficit. From the 82nd minute and the substitution of Kevin Stöger at Mainz, six ÖFB legionaries – including Karim Onisiwo – were on the field.

Previous Post
At home, Bruges is surprised by Antwerp (0-2)
Next Post
Davide Longo: lonely men in a world of stones