How Accurate is a Coriolis Flow Meter?

How Accurate is a Coriolis Flow Meter?

A Coriolis flow meter can measure flow with an accuracy of 0.1 percent. This type of flow meter is resistant to external influences and is unaffected by changing flow profiles. It can also provide temperature and density outputs. This type of meter is commonly used in fluid handling applications.

A Coriolis flow meter is a device that uses the Coriolis force to measure the flow rate. It has two curved measuring tubes that oscillate at different speeds. These tubes are usually bonded with electromagnetic coils that drive the movement. The fluid flowing through the tubes will move from a high rotational velocity to a lower rotational velocity.

Coriolis flow meters can measure flow with accuracies of up to +/-0.1 percent. These instruments are commonly used in wastewater and industrial settings. However, they are susceptible to errors, particularly when liquids are dense. Despite this, Coriolis technology has been advancing over the years, and the accuracy and repeatability of these instruments have improved.

Coriolis flow meters are available in a wide variety of configurations. Some of them have a single tube while others have two. The difference between the two types depends on the viscosity of the fluid being measured. For example, highly viscous fluids may contain up to 20% gas. In contrast, low-viscosity liquids contain less than 1% gas content.

Coriolis flow meters are also available at lower prices. The lower-priced models may offer less accurate measurements, fewer features, and no robust displays. However, their availability is a response to market demands for a price-sensitive Coriolis sensor. The difference in price and performance can be drastic. 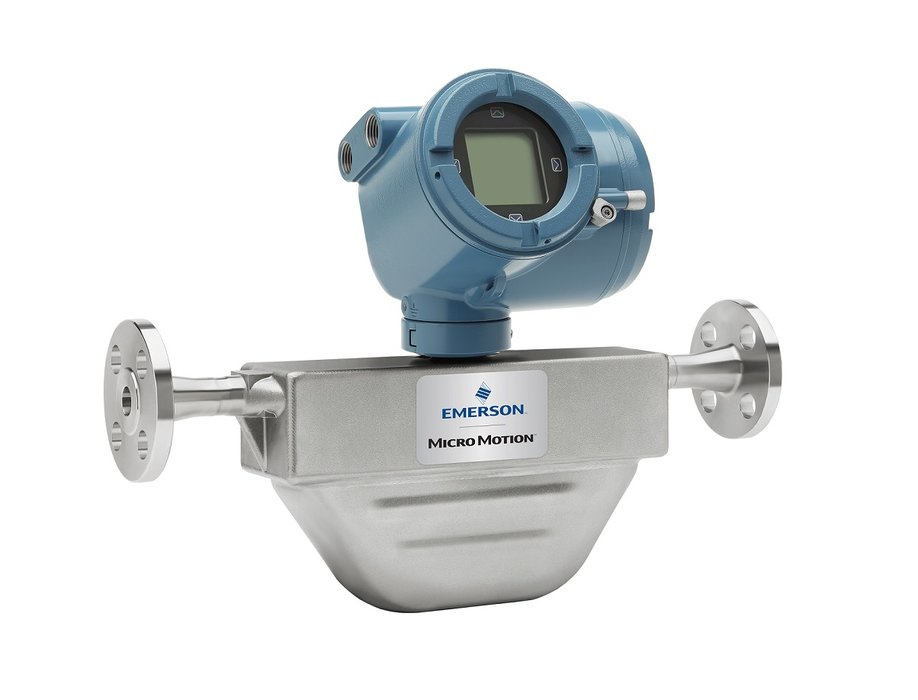 They are unaffected by varying flow profiles

Coriolis flow meters can measure flow rates of gases, mixtures of gases, and fluids that are moving between the liquid and gaseous states. Their high measuring accuracy eliminates the need for compensating for the flow characteristics of the fluid being measured. Moreover, these meters are capable of measuring extremely low flows and are widely used in nanochemistry. Initially, line size was a concern as they were unsuitable for smaller pipelines, but today’s largest Coriolis flow meters can fit 12 inches or larger pipes.

Coriolis flow meters were first developed as a single tube design with a thin walled section. This design allowed for high fluid velocities by reducing the cross-sectional area of the tube compared to the process pipe. The tube distortion was then measured in a plane or fixed point. As the fluid velocity increased, a distortion of the tube was created in the tube. This distortion excited the fluid so intensely that it created localized high amplitude bending forces at the tube’s anchor points. This was problematic and a two-tube design was developed.

Another feature of Coriolis flow meters is their high rangeability. Two different flow tubes with the same Reynolds number can be installed side by side, and they will measure the same flow. This flexibility can be beneficial for the process of measuring the flow rate of fluid in a wide range of applications. As long as the process fluid is clean, Coriolis flow meters are an excellent choice for sanitary installations.

Aside from varying flow profiles, the Coriolis flow meters are also able to measure gas content in the process fluid. The amount of gas content in a liquid can vary, from as low as 1% to as high as 300,000 centipoise. In high-viscosity fluids, gas content can be as much as 20%. Low-viscosity liquids, on the other hand, have less gas content and will separate at 1% concentration.

Inertia is another factor in the Coriolis flow meter. The liquid or gas flows through a tube that is vibrated by a tiny actuator inside the meter. This motion results in a measurable twisting force that is proportional to the mass of the fluid. The dual-curved tube design provides greater sensitivity and reduces pressure drop. However, this method is subject to errors when bubbles are present in the liquid or gas. The presence of bubbles in the liquid causes splashing and changes the amount of energy that is needed to vibrate the tube.

They are resistant to external influences

A patented torsion-mode balance system enables Coriolis flowmeters to withstand external influences. The pendulum oscillates in counter phase to the rotating tube and compensates for the momentum of the fluid. This causes the flow to be forced into rotational motion, causing it to change velocity profile. The flow meter measures the change in velocity gradient, which is a function of viscosity.

Depending on the application, Coriolis flow meters are suitable for measuring moderately dense gases and low flow fluids. They are also suitable for measuring non-Newtonian liquids and substances, including cleaning agents. Some models even feature a self-draining design. Coriolis flow meters are available with intrinsically safe circuits between the flow tube and transmitter.

Viscosity measurements are another important application for Coriolis flow meters. They can measure viscosity with high repeatability and high accuracy. In many cases, Coriolis meters can be used as an alternative to laboratory measurements. Viscosity measurements can tell the user if something is wrong with a process or whether the product is out of tolerance for a particular level.

While Coriolis flow meters are highly resistant to external influences, some limitations must be considered when selecting a Coriolis meter. The fluid velocities must not exceed 50 psi for the meter to function properly. High fluid velocities can cause premature failure of the meter. Also, the unrecovered head losses may lead to an insufficient level of accuracy for continuous processes.

Another advantage of Coriolis flow meters is their wide rangeability. The same flow can be measured using two different sized flow tubes. However, it is not recommended to use the smallest size unless the pipe is oversized and the process fluid is relatively clean. The difference in diameter may not be significant, but it can result in increased pumping costs and increased risk of cavitation.

They provide density and temperature outputs

Coriolis flow meters use a tube with a bent top to measure flow volume and provide density and temperature outputs. The tube is set in motion by an exciter, causing it to vibrate artificially. The flow of fluid adds twisting to this vibration, which provides the density of fluid. The resulting phase difference can be calculated by using the mass of the fluid to divide the mass of the tube. This instantaneous measurement of density allows the user to determine the volume of fluid flowing per time.

The density and temperature outputs from a Coriolis flow meter are useful for condition based monitoring and fuel bunkering. However, the upfront cost of these instruments is higher than those of other types of flow meters. As a result, end users may wish to consider other options. In spite of these initial costs, the total cost of ownership of a Coriolis flow meter is much lower than other types of meters, primarily due to the fact that these meters contain no moving parts and require minimal maintenance.

Coriolis flow meters are extremely accurate, which means they are ideal for a variety of applications. Moreover, they offer multiple parameters measurement capabilities, making them suitable for a wide range of industries. A few other advantages of Coriolis flow meters include the ability to measure volume and density directly without the use of straight piping.

A Coriolis flow meter is made of a U-shaped tube that oscillates at a natural frequency. The fluid force caused by the fluid causes the tube to twist. This twisted movement is called a Coriolis force, and the force is proportional to the mass of the fluid.

Coriolis flow meters are ideal for high-quality, precise measurement of mass flow, with accuracy as high as 0.05% and a wide turn-down range. They are also widely used in calibration, custody transfer, and a number of other applications. They can also measure viscosity. This is done by using internal transducers to measure the power needed to maintain the torsional movement of the measuring tube. The resultant shear force can be used to calculate the viscosity of the fluid.