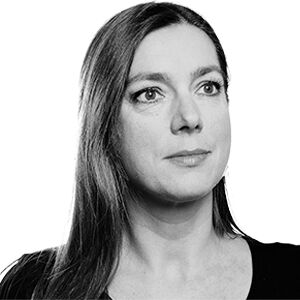 How Margarete came to Mechelen

In the main square of the small Belgian town of Mechelen there is a statue with a still revered regent. It is Margaret of Austria.

A Habsurg woman is honored with a large statue in a medieval city near Brussels. In the first half of the 16th century, Margaret was the beloved governor of an enormously wealthy region that stretched roughly where Belgium and the Netherlands are today. At her court in Mechelen, she raised a boy who was to become an emperor in whose empire the sun never set: Charles V.

Read more if you want to know more

Select the offer and read on

Are you already a digital subscriber?

Your 30-day trial has expired

Previous Post
World Cup qualification in the Corona grip: ÖFB team not an isolated case
Next Post
The BSFF and Briff festivals postponed to the end of August