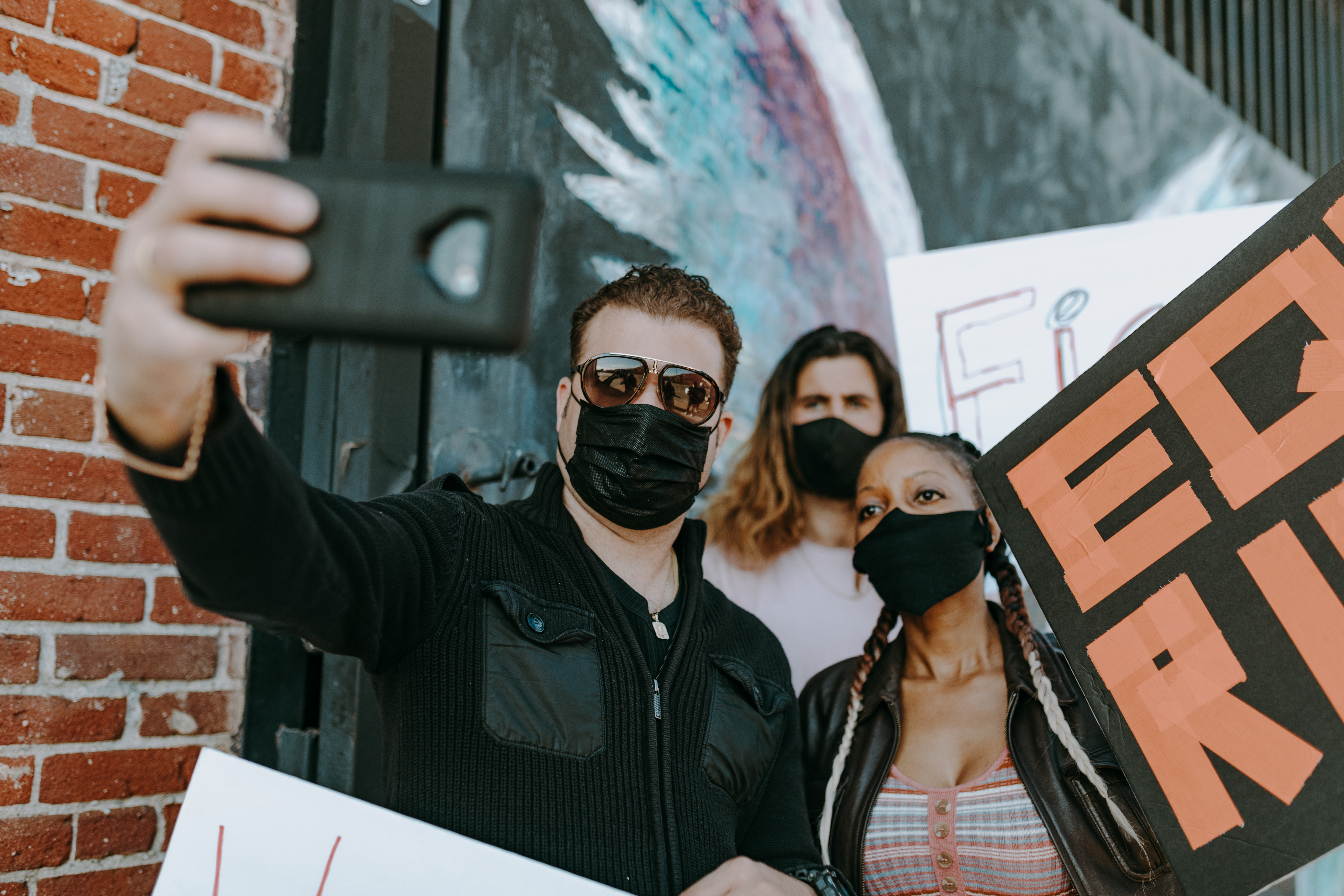 How movies can help you deal with workplace romance

Mixing business with “pleasure” has never been a recipe for a “happily ever after,” and sex in the workplace seems to cause more pain than satisfaction. Each year there are an average of 15,000 complaints of sexual harassment in the workplace; news headlines about sex scandals between prominent bosses and work subordinates provoke public scorn and outrage; more families and couples separated as a result of an extramarital relationship initiated by one of the spouses in the workplace; and more psychotherapists treat patients experiencing the aftermath of a workplace romance gone wrong. Such consequences can range from feeling angry, confused, humiliated and depressed to being fired from your job, sometimes without even a letter of recommendation.

Today, more companies are enforcing workplace dating policies, providing workplace romance training, or choosing to show leniency toward romantic involvement between employees, as long as it doesn’t threaten productivity and team effort. And yet, many people are unclear on the rules of romance at work. Still a taboo and tabloid gossip topic, sex and romance at work is considered a thorny topic that most of us wish would go away.

Whether you’re an employer or an employee, here’s how to prepare yourself and your staff to deal with Cupid’s attack at the office:

Know the definition of sexual harassment. Sexual harassment occurs when an employee makes continuous and unwelcome sexual advances, requests for sexual favors, and other verbal or physical conduct of a sexual nature from another employee, against her wishes. This unwelcome behavior affects an individual’s employment, unreasonably interferes with an individual’s job performance, or creates an intimidating, hostile, or offensive work environment.

The film “Disclosure” illustrates how sexual harassment is the abuse of power that violates another person’s moral, ethical, and emotional boundaries. The film shows how a computer scientist is sued for sexual harassment by an ex-lover turned boss, whose purpose is to frame him and destroy both his career and his personal life.

If you are being sexually harassed, don’t sit back and hope it will go away. This behavior usually escalates if you don’t stop the bully with a firm and proactive stance. Call the person for the behavior immediately, ask him to stop and warn him that you will report him if he continues. If it continues, report the harassment. Your employer has a responsibility to take each complaint seriously and to investigate it.

Appropriately deal with sexual advances from co-workers. A sexual advance can be a direct expression of sexual attraction to a co-worker, a direct invitation to a physical relationship, or flirtatious behavior that has gone too far.

In the movies, Andy, the central character of “The 40-Year-Old Virgin,” neutralizes his boss’s advances by staying true to his values. His boss understands. When he is promoted, it is not for sexual favors but for his job performance.

Real life often resembles the movies. By staying true to your values ​​and keeping your work priorities in order, you, too, can achieve success without losing your integrity.

Honor your work first, then your sexual fantasies. In the movie “A Time to Kill,” a handsome young Mississippi lawyer handles a tough criminal case and a very attractive assistant with admirable strength. Although the sexual chemistry between them sizzles, he chooses to channel his passion into the case, which he wins.

If you ever find yourself irresistibly attracted to a coworker, before you give in to your fantasies, do a reality check. Examine how it would affect your job if you consumed your sexual attraction. If you realize that it would jeopardize your job, and your relationship with your colleague, then you should honor your work and find a different outlet for your fantasies.

Never start an extramarital affair in the workplace. In “The Firm”, young attorney Mitch is the victim of a corrupt law firm that engages its employees in extramarital affairs and then blackmails them for extortion. He has a company-induced affair that costs her marriage and his sanity. The movie has a happy ending only because Mitch fights so hard to win back the love of his wife.

In real life, extramarital affairs in the workplace never have a happy ending. In addition to the agony of being discovered at home, the parties involved live with the constant stress of being discovered at work. When this happens, be prepared to cut your losses. And those losses can include your reputation, your family, your job, the person you’re having an affair with, or all of the above.

When dating a colleague, set post-breakup rules early on In the classic movie “The Apartment,” CC Baxter climbs the career ladder by lending her apartment to her boss for their extramarital dates. He is also falling in love with his co-worker, Fran. Everything seems to be working fine, until he finds out that Fran is also the mistress of his boss. How will they all get out of such a perplexing dynamic and keep their jobs?

In real life, an affair with a co-worker always has some impact on your work life. Once they know each other intimately, they become more vulnerable to each other. Therefore, you must write a contract specifying how you are going to maintain your employment relationship, in case your personal relationship does not last. Sign it and respect it, in case you get separated. It’s a smart thing to do. You don’t want a situation like Baxter and Fran.

Stay away from office sex gossip. In the French comedy “The Closet,” the main character, François, spreads false rumors at work that he is gay, implying that he will sue management if he is fired for sex discrimination. As sexual gossip spreads around the office, it creates havoc in the careers and personal lives of your co-workers with consequences ranging from hilarious to dire.

In real life, you have to avoid chaos in the office by staying away from gossip about your co-workers’ sexual orientation and sex life. When a co-worker confesses to him about an affair with another co-worker, he politely refuses to become his sounding board. Protect yourself and your work. You never know how office sex gossip can backfire or be used against you, whether it was generated by you or not.

When Cupid strikes at the office, keep your romance private. In the movie “Kindergarten Cop,” tough-guy Detective Kimble enters a school undercover as a kindergarten teacher to investigate a case. He ends up falling in love with Joyce, another school teacher who is also the subject of his investigation. But this is true love and it changes Kimble’s fate. Leaving the police force, he returns to Joyce and her school as a true kindergarten teacher.

In real life, if you have found your soulmate in a certain co-worker and you want your budding romance to have a happy ending, you should keep it private until it develops into a serious, mutual commitment. Never transfer personal conflicts to the person you are dating in the workplace. Always respect each other as co-workers. Only go public with your romance when it’s a strong relationship that you know will last. So, it’s a time to celebrate. Congratulations! You have shown discretion and good judgment!

Knowing how to successfully navigate the dark waters of workplace romance should be part of your job training. Follow these guidelines as rules of conduct to secure your career and safeguard your personal life, whenever Cupid’s arrow threatens to pierce your bubble at the office.