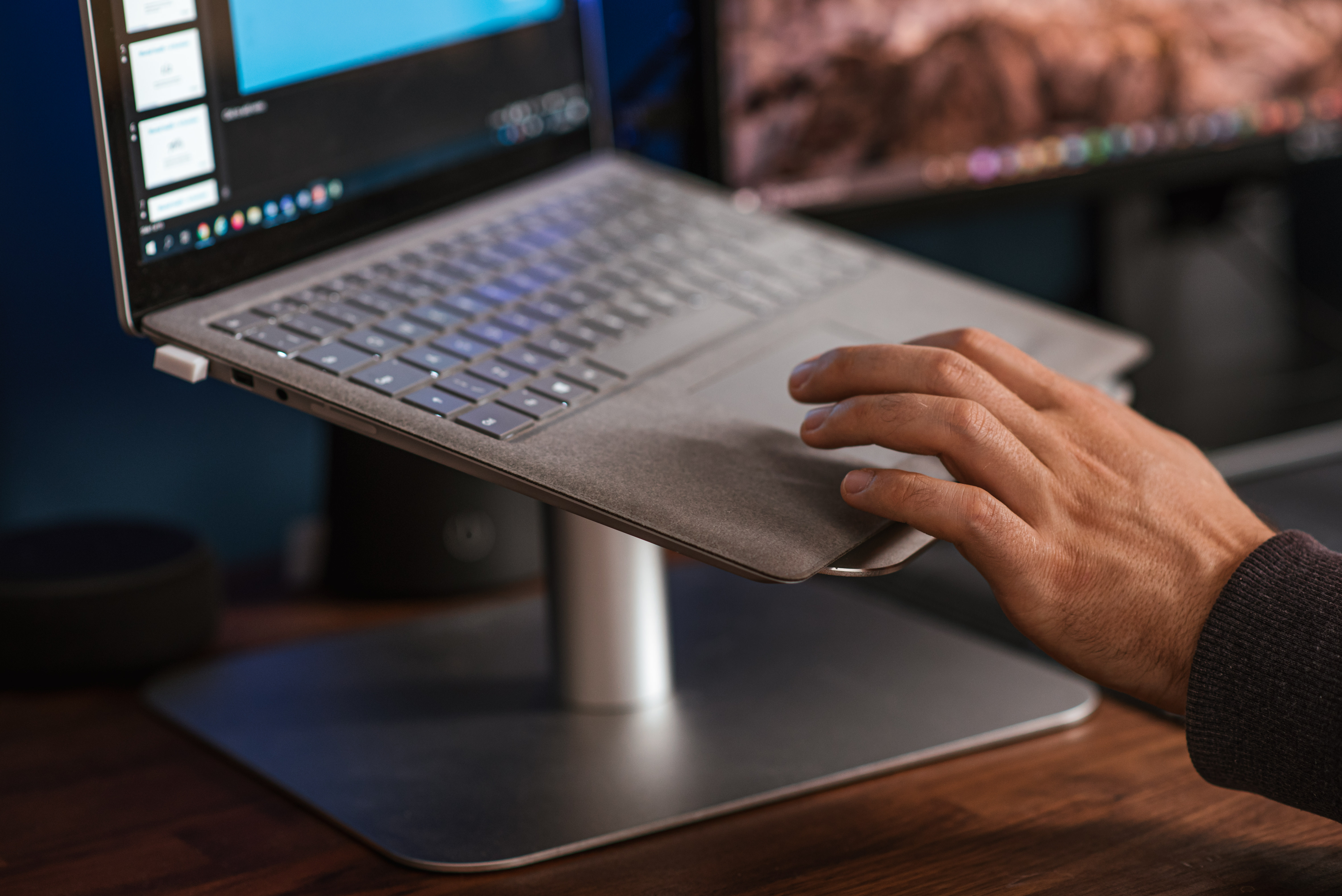 If you are wondering how to pre-build in Zorg, then you have come to the right place. In fact, the ONLY place. Nowhere else on the Internet, on this earth or in this universe, will you discover the meaning of this action. I know for sure since I invented the word prefabrication, which means “The action of prefabrication”. to use when I need to confuse someone enough to disappear into the crowd.

As for Zorg, well, that’s another story. We live in a small town, and it seems like it never rains, new stores, celebrity visits, or any event worth mentioning. The weather forecast tells us throughout the week that we can expect 100% rain, with heavy falls, and we should keep our children indoors and cover the windows. And we don’t even have a cloud; bright blue sky all week. But a few miles from the city it rains cats and dogs.

Then I realized that a long time ago, a planet called Zorg passed too close to Earth. Strong gravity ripped off a chunk of Zorg, which fell to the ground and embedded itself in the area where I live. So we have the Zorgian weather, the Zorgian people, the Zorgian celebrities (no one knows on earth) and weird Zorgian shops selling vetkoek and skilpaaitjies.

So I need to tune in to Zorgian’s weather forecast to know when the rain will come, but the rogue planet is now so far out in the universe that I can’t get a good signal. But in any case, I don’t think the planet Zorgian has rain, because the Zorgs don’t have water in their bodies, instead they are made of Zorganium paste.

Sometimes a terrestrial cloud comes in here and seeps over our crops, giving them false hope, and they grow a little bit so they can die later. My garden looks like the valley of death in summer. Simply drier and warmer. The tomatoes that managed to survive, because I put a wooden roof on them, they look like little red ball bearings. And the pumpkins have a vague resemblance to a granadilla with measles.

We often travel outside of Zorg in search of civilization, and it’s a real treat to walk into a store and find what you’re looking for! These places also have water and green plants that grow there totally without wrinkles.

Zorg has its advantages, especially if you are a fugitive and do not want anyone to find you, or if you want to run some nefarious business that has an untraceable address. Also great for tanning and sun farms. Just bring your own drinks!

Anyway, enough of the prefaricatos. You must visit us sometime to realize how lucky you are to live where you do!