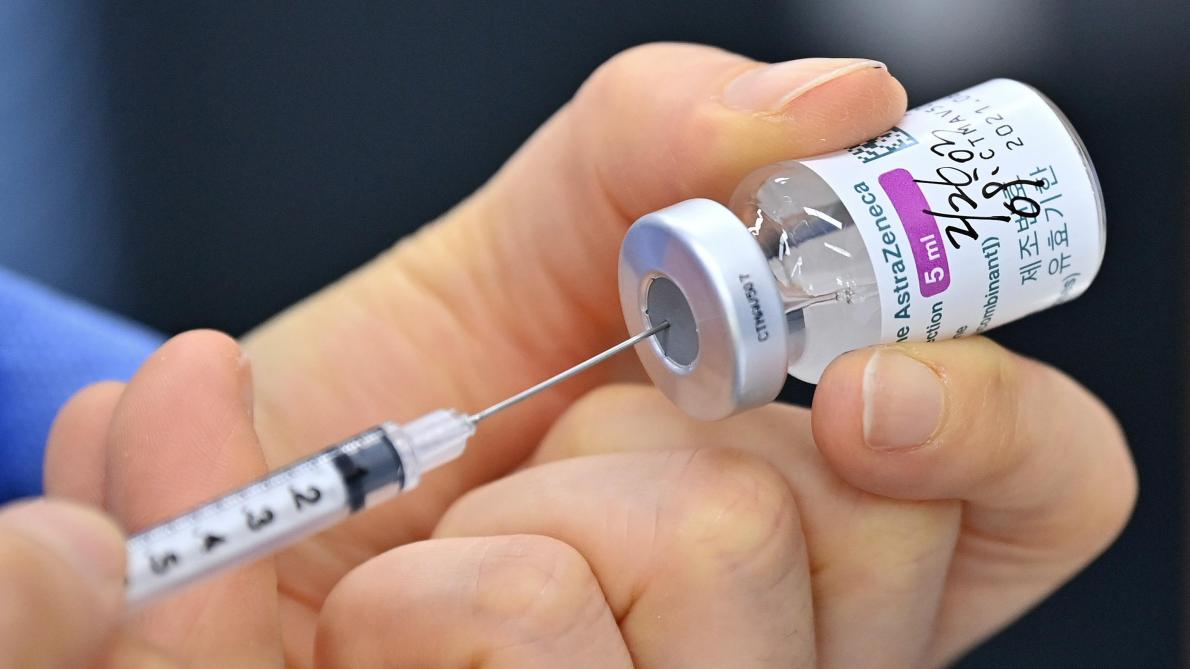 The pharmaceutical industry expects to produce 10 billion doses of vaccines this year, double the manufacturing capacity of 2019, all vaccines combined.

IIngredients, glass to make the vials, plastic, caps … shortages are appearing in the supply chain for the production of anti-Covid vaccines, the main players in the sector worried on Tuesday, calling for the obstacles to their marketing to be lifted.

The partners of the Covax system (WHO, the Alliance for Gavi vaccines and Cepi, its research branch), the International Federation of the Pharmaceutical Industry (IFPMA) but also manufacturers from developing countries, experts and governments, met Monday and Tuesday around a virtual table to discuss the challenges caused by the very large-scale production of vaccines.

The pharmaceutical industry expects to produce 10 billion doses of vaccines this year, double the manufacturing capacity of 2019, all vaccines combined.

“This is the biggest increase in production the world has ever known,” said director general of IFMPA, the lobby of pharmaceutical groups, Thomas Cueni at the end of the meeting.

“It’s no surprise that we’ve seen some snags,” he added.

The Covid-19 pandemic has killed more than 2.6 million people since the end of December 2019, sparking unprecedented demand for vaccines.

To manufacture these doses, not only are the ingredients needed in unprecedented quantities, but also glass for vials, plastic or even caps, at a time when globalized supply chains are destabilized by the pandemic.

“We have seen in recent weeks and months an increase in supply chain tensions,” said Richard Hatchett, director of Cepi.

“Companies are starting to report occasional shortages of essential materials, raw materials, (…) and even equipment necessary for the manufacture of vaccines,” he added.

He was concerned about the fact that some countries want in particular “to impose controls on exports (…) as the United States did with the Defense Production Act”. “These mechanisms (…) can create real problems,” he said.

In a statement, they called for promoting the free movement of goods and labor.

They also encourage technology transfers and production partnerships between laboratories and vaccine manufacturers, such as AstraZeneca with the Serum Institute of India.

However, no mention is made of the proposal by India and South Africa which requests the temporary lifting of patents submitted to the World Trade Organization (WTO), a request denounced by the laboratories.

“All those who know about the manufacture of vaccines (…) know that intellectual property is not responsible for bottlenecks, but the scarcity of ingredients and raw materials,” said the boss of the ‘IFPMA.

Present at the meeting, the new head of the WTO, Ngozi Okonjo-Iweala, called on vaccine manufacturers to step up production in developing countries, through licensing agreements.

Given the years needed to build new facilities, Nigeriane called for “making the most of existing production capacities, and reorganizing them”, a reconversion that can be done in six or seven months according to the WTO.

Ms. Okonjo-Iweala also called on countries to lift trade restrictions introduced in the context of the pandemic. Even if they have decreased, they remain present in at least sixty countries, she explained.