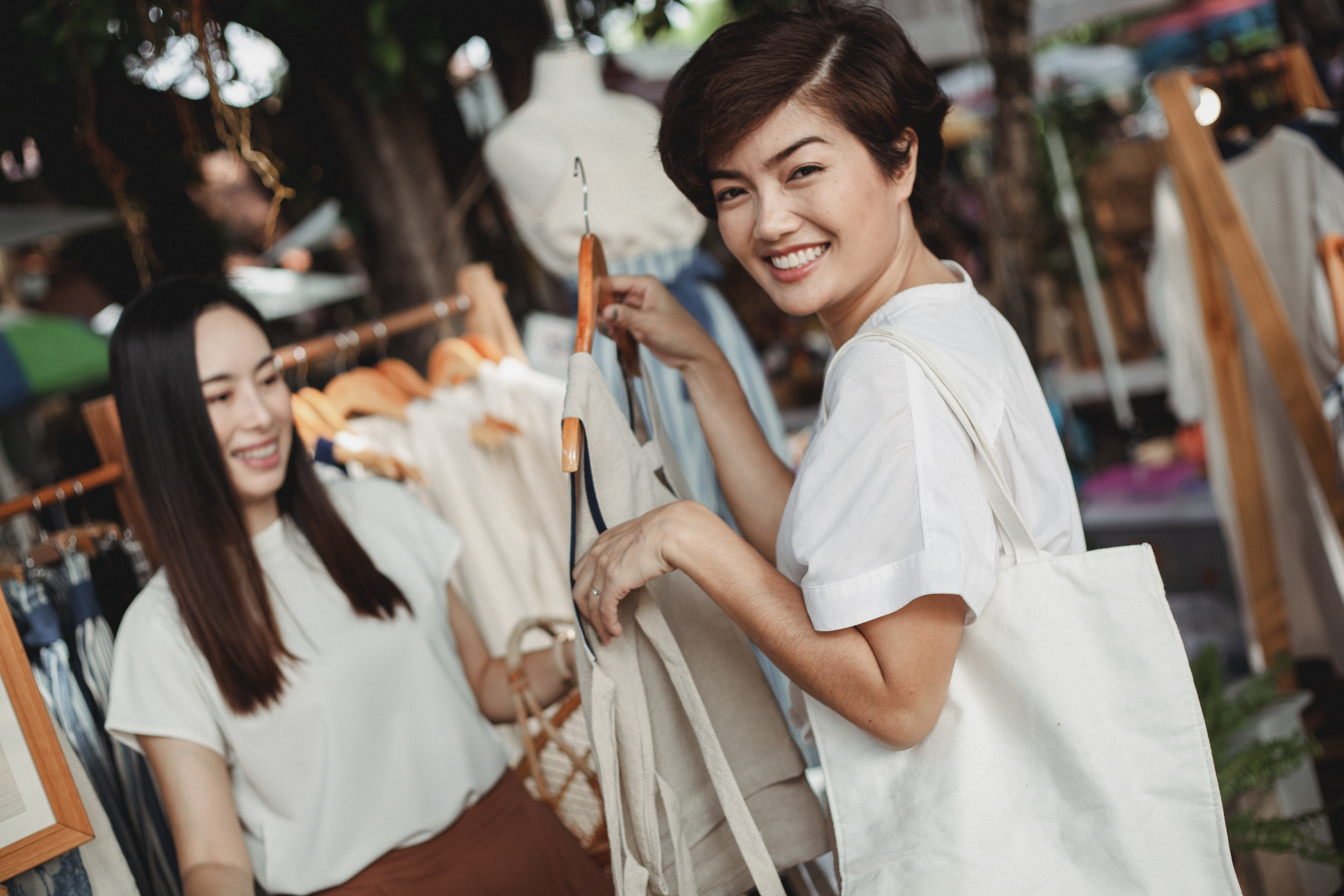 Razors are mainly used by barbers and hairdressers.

Barbers and barbers are usually licensed in other countries, unlike in the Philippines where you can find barbers anywhere and cut hair without having any licenses.

In earlier times, barbers are also surgeons and they not only cut hair, they can also shave beards, trim hair, dye hair, etc. Previously they also acted as dentists. The red and white spiral color on the barber pole signifies his two trades; red means surgery and white means barbershop.

It was during the war that surgeons were paid more and given more emphasis than barbers because of their importance to the health of the people on the ship.

Nikola Bizumic is the one who invented the manual barber clippers in which it is an alternative to the scissors in the haircut but that is also handled by hand. The use of these manual razors decreased significantly due to the appearance of electronic hairdressing razors. However, these manual cutters have not been phased out yet because there are still users of these things all over the world.

Matthew Andis built an electronic razor that underwent a wide range of performance tests, manufactured a large number of these electronic razors and sold them to numerous barbershops throughout Wisconsin. Then, after a year, he founded the Andis Clipper Company, which still operates as a family business today. Andis became a famous brand of razors even to the present.

There are many brands that followed Andis and some even improved on Andis’s design flaws, such as Wahl Clippers by Leo J. Wahl and Oster Clippers by John Oster, owner of the famous Oster Classic 76 clippers, which are renowned for their durability and metal. interchangeable. blades or different sizes.

Wahl introduced Trim and Vac, a beard trimmer that can be used without a cape as it has a vacuum that automatically sucks up cut hair for ease of use for the user.

There are also clippers used for pet grooming, particularly dog ​​grooming, which have different sizes of blades used for trimming. The different blade sizes determine the length of hair that will be cut from the dog’s body. You should not use a razor (used for humans) on a dog as pet razors are custom designed for pets as they have thick fur to protect their body from hot or cold weather and other irritants. This is one of the reasons why pet clippers use more powerful motors and torque than a regular groomer clipper.

Razors are widely used for cutting human hair and help to reduce a lot of time spent cutting hair. With faster results, it makes a hair salon business more profitable as you can serve more clients.

Professional hair clippers are more expensive than regular ones just because of their durability as they will be widely used for commercial purposes compared to hair clippers designed for personal or home use only.

Barber razors typically cost between $25 and about $130, depending on the use of the razor.

There have been many innovations in hair clippers from different companies and it has really been a fight between Andis, Wahl and Oster for the crown of hair clipper manufacturing. Sallybeauty.com has been a successful online store for beauty products including hair clippers and hair clipper care kits.

When a razor doesn’t work well, one of the reasons could be that it hasn’t been oiled properly or hasn’t been used for some time.

You can clean this by removing the screw and placing the blade in a container of rubbing alcohol.

Then clean and remove the rust or you can use a whetstone to sharpen the blade by scratching the blade against the stone in one direction only.