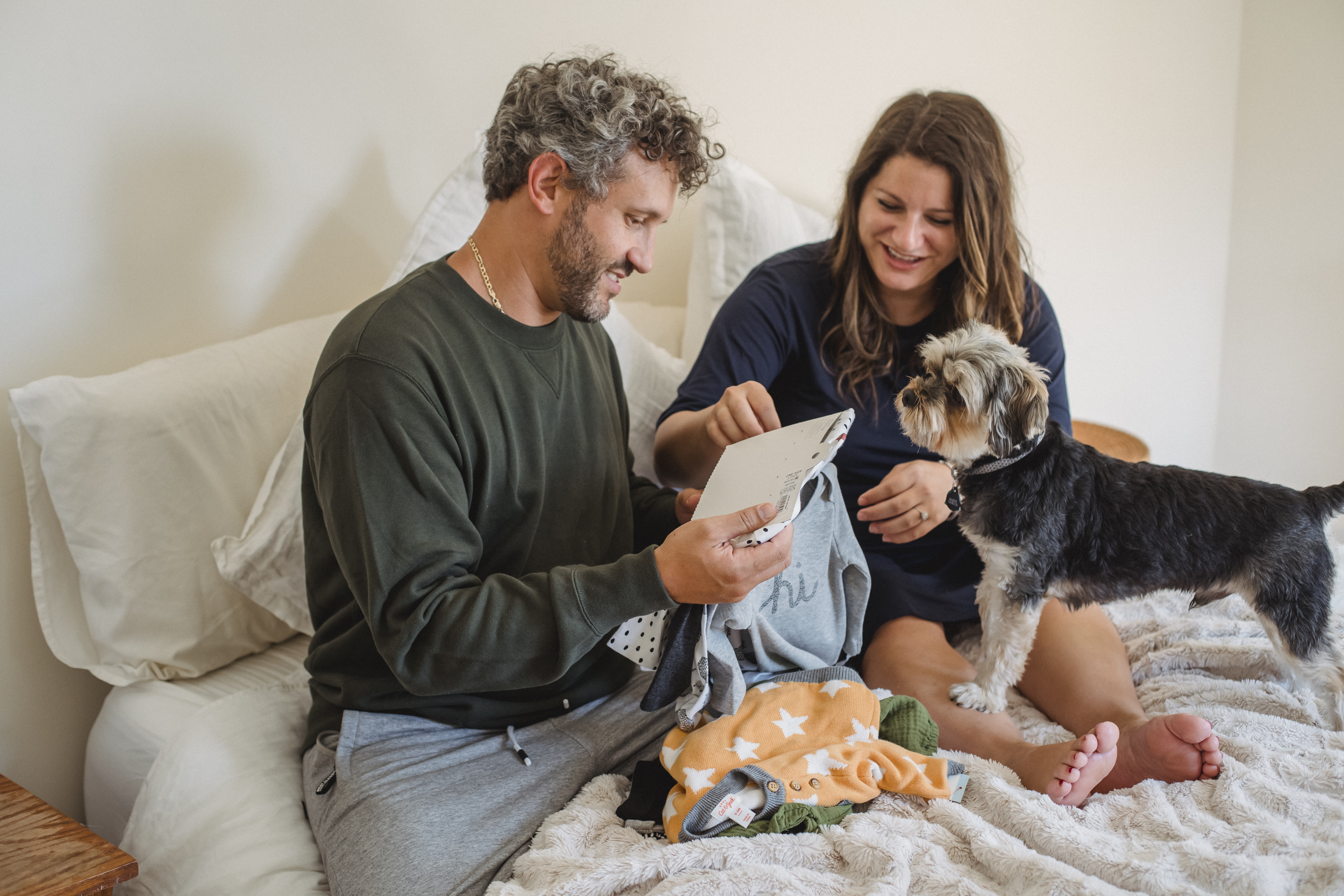 Walking your dog can and often does get him in touch with other people. I’ve met some fascinating people walking around, and this is a puzzle. I will not share his name for two reasons, one, he has not shared his full name with me, two, I may be looking for the wrong person on the internet.

He started off with a little talk about our pets when he mentioned that he was going on an exciting trip to the Far East. The next time we met, I asked him how his trip had gone, his reply, “interesting, I’m excited for next week, I’m going to Ukraine.” This piqued my interest, as Ukraine had been in all the news. The first name or perhaps the last name you gave me, was also associated with the news in Ukraine. However, the image of the men did not match. So, I did an internet search on the name and found someone with that name and a photo of their face that looked a lot like my friend: the CEO of a company that does business with the government, a university professor, and a writer. . I like one of your articles and saved it. The business headquarters turned out to be only five miles from our home! He was sure he had found the right person.

The next time our paths crossed while we were walking our dogs near my house, I told him how much I liked the article he wrote. He wanted to know which article, so I took out my phone and showed him the article. He laughed and said it wasn’t him! We then talked about the weather and he said he was going to Canada and working with big companies developing software, then he shared that he was not a programmer but would hire some after finding investors for the project. At this point I’m not sure if he’s just messing with my mind or trying to distract me.

This company, which I will call XYZ Inc., advises the government and defense departments on global issues. I thought it would go through the business address. The house my GPS took me to didn’t have any numbers on the mailbox or on the house, which seemed to be a little below the subdivision average. Several houses on the cul-de-sac. There was a house with the number he was looking for, but the number was out of sequence. Someone must have moved the numbers! There are still no signs of any business.

Previous Post
Selling property without a real estate agent
Next Post
Relationships: Can a past life connection cause someone to remain in a dysfunctional relationship?