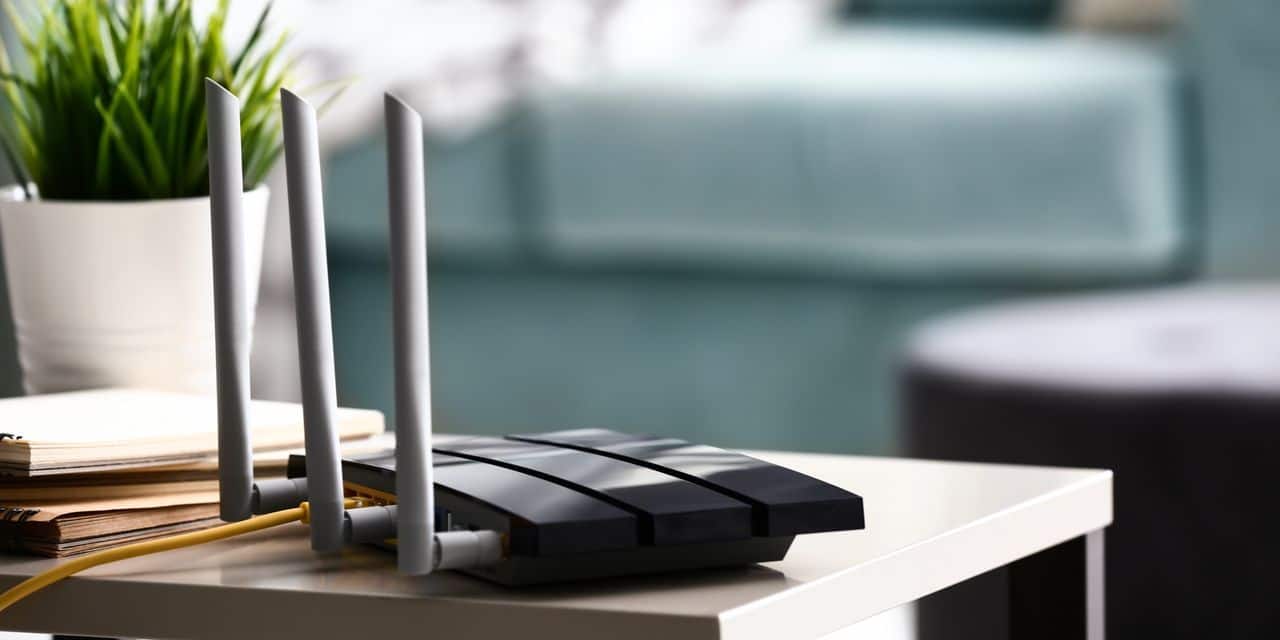 On Tuesday around 4 p.m., the low-cost brand Proximus announced for the first time that the problems that arose around noon had been resolved. About an hour and a half later, it emerged that the issues were still there, but should be resolved by Tuesday evening.

Scarlet customers had no fixed internet connection on Tuesday afternoon. After 4 p.m., traffic gradually recovered. But since 5:20 p.m., similar problems have reappeared. Some of the customers had slow internet, if at all. Scarlet’s website and call center were also affected. “We continue to monitor it closely to ensure stability, but we are convinced that the problems are now over,” Fabrice Gansbeke, spokesman for Proximus, said on Tuesday evening.

The problem is a distributed denial of service (Ddos) attack, which bombards websites or servers with unnecessary requests until they are blocked.

On Monday, a Ddos attack has already taken place against the Dutch host TransIP.