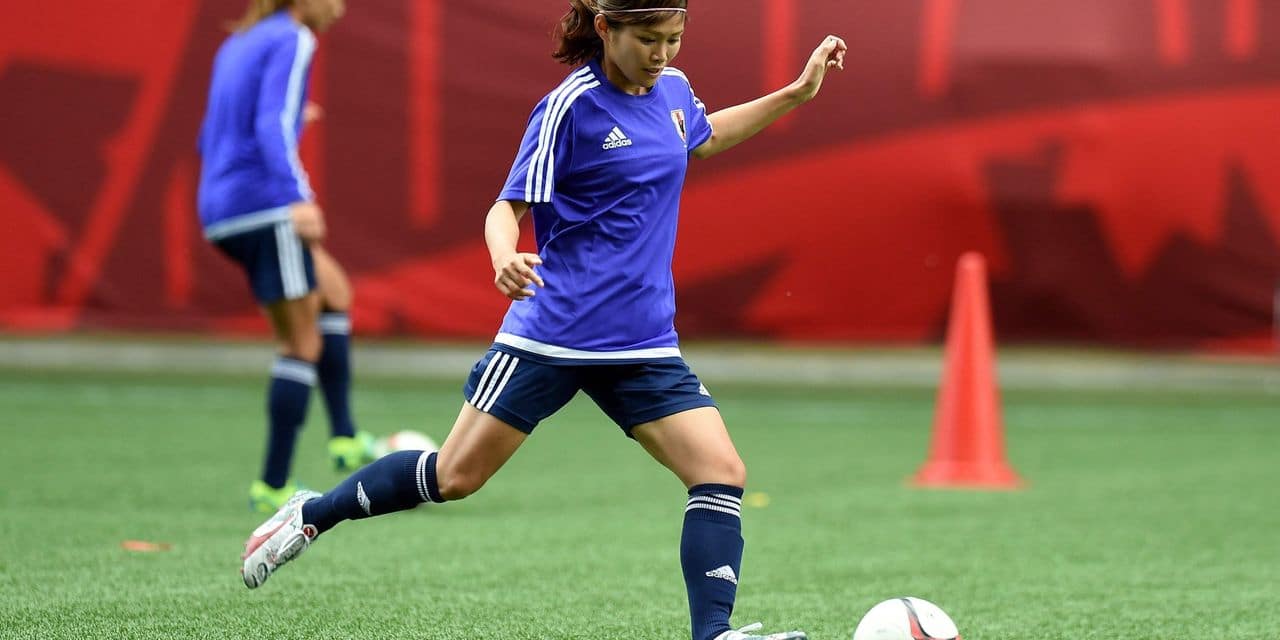 “The problem of infections has still not been resolved, and there is also the fact that I live in the United States, so I made this decision”, she justified Monday on his Twitter account.

35-year-old Nahomi Kawasumi, who plays for Sky Blue FC in the women’s football league in the United States, had already given up on the Olympic torch relay in Japan last year, shortly before the postponement of the Tokyo Olympics.

Also postponed by a year, the torch relay must now start on March 25 from the department of Fukushima (northeast of Japan) then cross the country until arriving in Tokyo two weeks before the opening of the Olympics. scheduled for July 23.

Organizers announced Monday that the ceremony marking the departure of the relay on March 25 would take place without an audience, as a precautionary measure against the coronavirus.

Spectators will be allowed along its route through the country but under strict conditions (no cheering or crowds, wearing a mask compulsory).