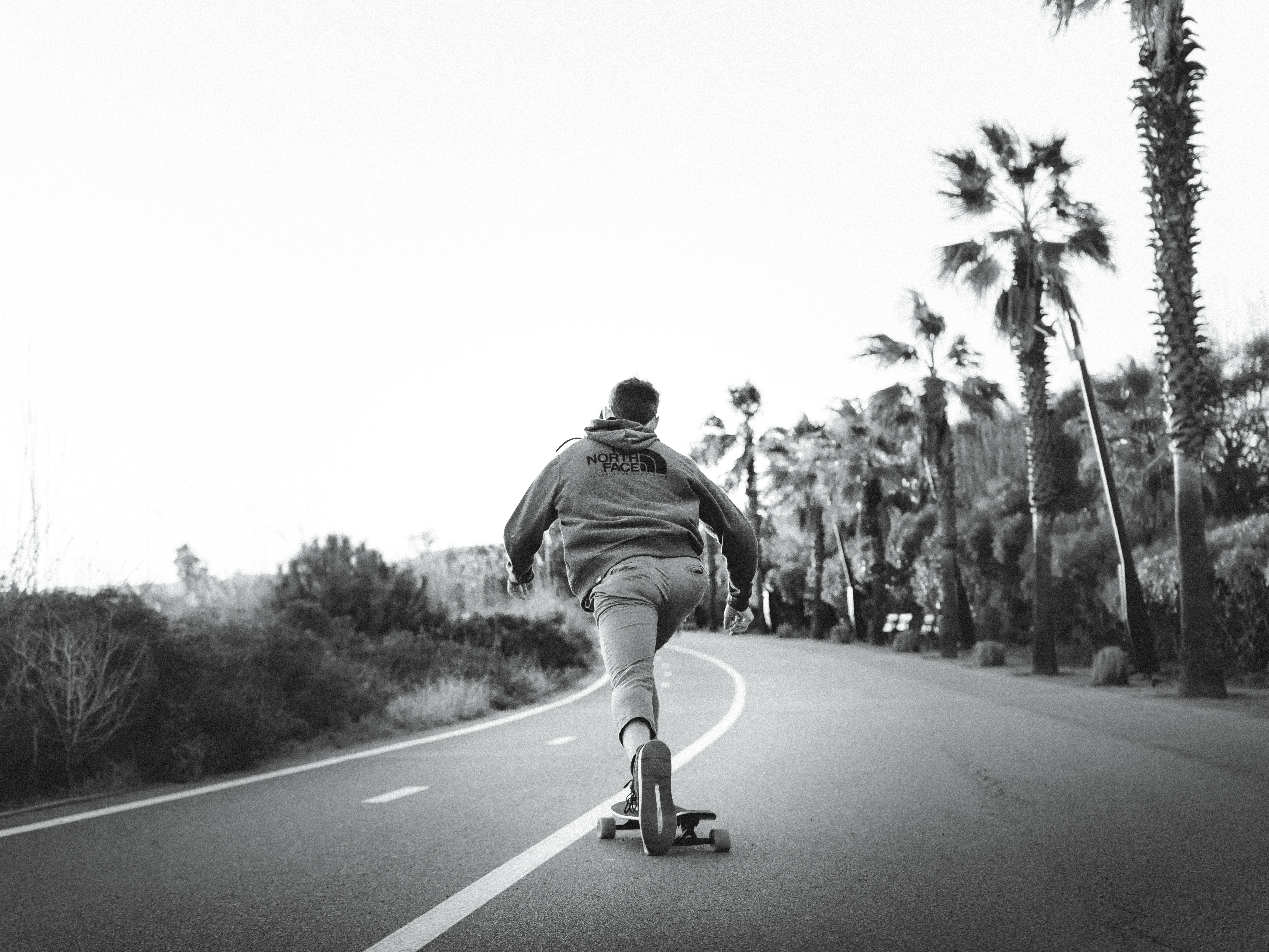 The literature predominantly attributes the Ugandan national record for the 110 meter hurdles to Jean-Baptiste Okello, courtesy of his personal best of 14.48 seconds which he set at the 1960 Olympics in Rome.

Okello, 20, and Aggrey Awori, 21, represented Uganda at the steeplechase in Rome. The first round of competition, then the quarterfinals, then the semifinals, and then the final, were held on the same day, September 3, 1960. The preliminary round consisted of six heats, Okello entered the first heat, Awori entered in the sixth heat. There were five to seven hurdlers in each heat, with the fastest four in each heat qualifying for the second round (quarterfinals). In his series, Okello was second (14.59), so he went on to the next round. Awori did not do so well, he finished in fourth place (15.36), but still qualified for the quarterfinals.

The quarterfinals were divided into four heats, each heat featuring six hurdlers. The fastest three in each heat would qualify for the semi-finals. In the first heat, in which Okello placed, he finished second (14.48) and thus qualified for the semi-finals. This was an impressive new Ugandan record. Awori was eliminated after finishing fourth in the third heat (14.94).

The semi-finals consisted of two heats, each with six athletes. Okello appeared in the first manga. The fastest three in each heat would go on to the final. Okello did not advance to the final, after finishing fifth here (14.59).

Near the end of the Games, Awori and Okello would be part of the Ugandan 4x100m relay team. They were disqualified in the first round. The other sprinters were Samuel Amukun and Gadi Ado. The four youngsters were the only Ugandan competitors at the Rome Olympics. Among the four, only Samuel Erasmus Amukun and Aggrey Awori would go on to represent Uganda at the 1964 Olympics in Tokyo. Awori would set school records in the sprint, long jump, and high hurdles at Harvard University, and later became a prominent Ugandan civil servant and politician. Amukun became a prominent geologist in Canada.

Some have held that Aggrey Awori holds the Ugandan 110 meter hurdles record. He finished the high hurdles in competition and the Harvard record of 14.2 seconds in early May 1965 at the Greater Boston Varsity Track Championships at Harvard Stadium (Editors 1965:8). The issue is that he was in the 120 meter hurdles. That is very approximate, but not exactly 110 meters. In addition, the conditions were not recognized or ratified by an international athletics body. There was also the factor of favorable winds.

Hidden in the annals is the 110m hurdles national record that Gold Olympian John Akii-Bua, who also holds national records in the decathlon and 400m, set at the 1970 Commonwealth Games in Edinburgh. The Games were held from July 16 to 25. Akii-Bua famously finished fourth here, in the 400m hurdles final, the start of his meteoric rise to stardom.

In Edinburgh, there would be three rounds of the 110m hurdles competition, including the final. Each round consisted of seven hurdlers, with the fastest five in each heat advancing to the semi-finals. Akii-Bua placed in the first heat of three heats, advanced to the semifinals by virtue of her fourth-place finish. He finished in 14.39 seconds, clearly a new Ugandan record. There appears to be no evidence that any Ugandan has run faster than that in the event. The winner in this series was, in particular, the British legend David Hemery, who won gold at the 1968 Olympics in Mexico City, where at the same time he set a new world record.

At the 1970 Commonwealth Games in Edinburgh, there were two semi-final heats in the 110m hurdles; and Akii-Bua placed second, each consisting of eight hurdlers. The fastest top four in each semi-final heat would advance to the final. Akii-Bua failed to make it to the final finishing fifth in 14.43 seconds. But even this time was faster than the Ugandan record wrongly held by Jean-Baptiste Okello (14.48)!

Previous Post
Time for a new tribe? When to ditch outdated partnerships for a truly caring community
Next Post
How to make your breasts look bigger in a photo without using Photoshop