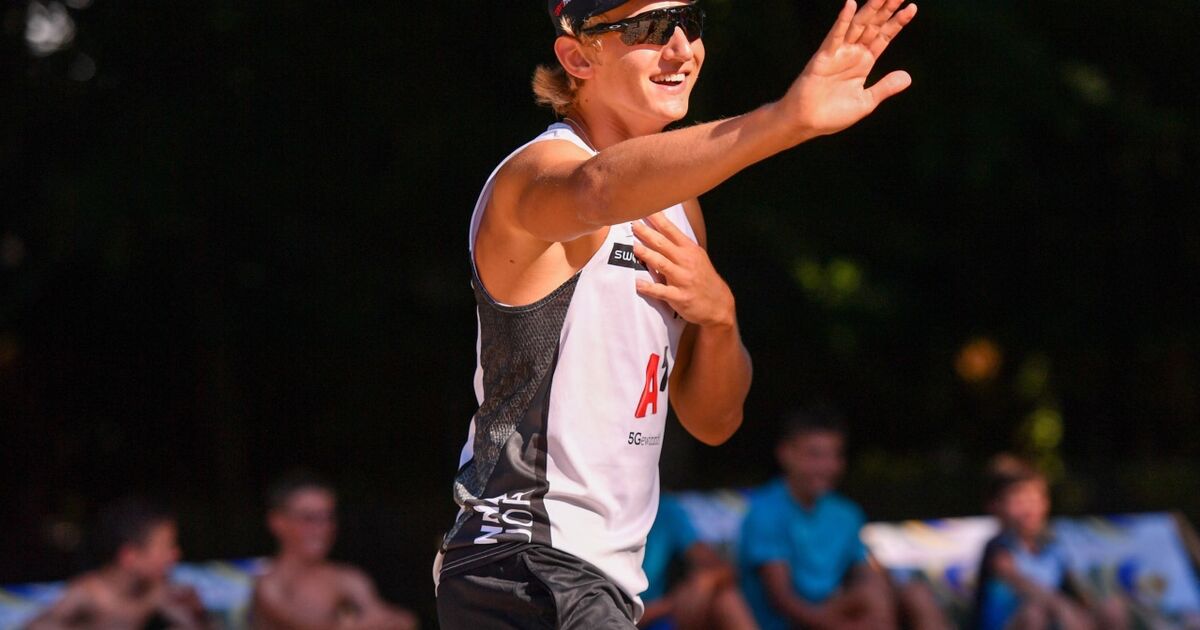 Indoor use for the Salzburg duo in beach volleyball.

If you had stayed in Düsseldorf – beach volleyball player Julian Hörl literally takes the hit from the 1960s during these weeks and serves another time in the metropolis on the Rhine. In January and February, the man from Saalfeld shone at the German Beach Trophy and at a national tournament. After a training camp in Tenerife, he and Laurenz Leitner returned to the indoor tournament in an exhibition hall.

The Salzburg duo meets numerous German and Austrian top teams, including Alexander Walkenhorst / Sven Winter, the winners of the first trophy in the same place, or the Styrian Felix Friedl / Max Trummer.

Düsseldorf brings variety to the tournament calendar, which is currently very poor due to Corona. Kathi Schützenhöfer / Lena Plesiutschnig (St) as well as Nadine and Teresa Strauss (Lower Austria) are represented in the women’s tournament of the Beach Trophy.

Previous Post
Volkswagen’s course at highest level in seven years due to electric offensive
Next Post
Video: Mei-Pochtler only knows Project Ballhausplatz from the media