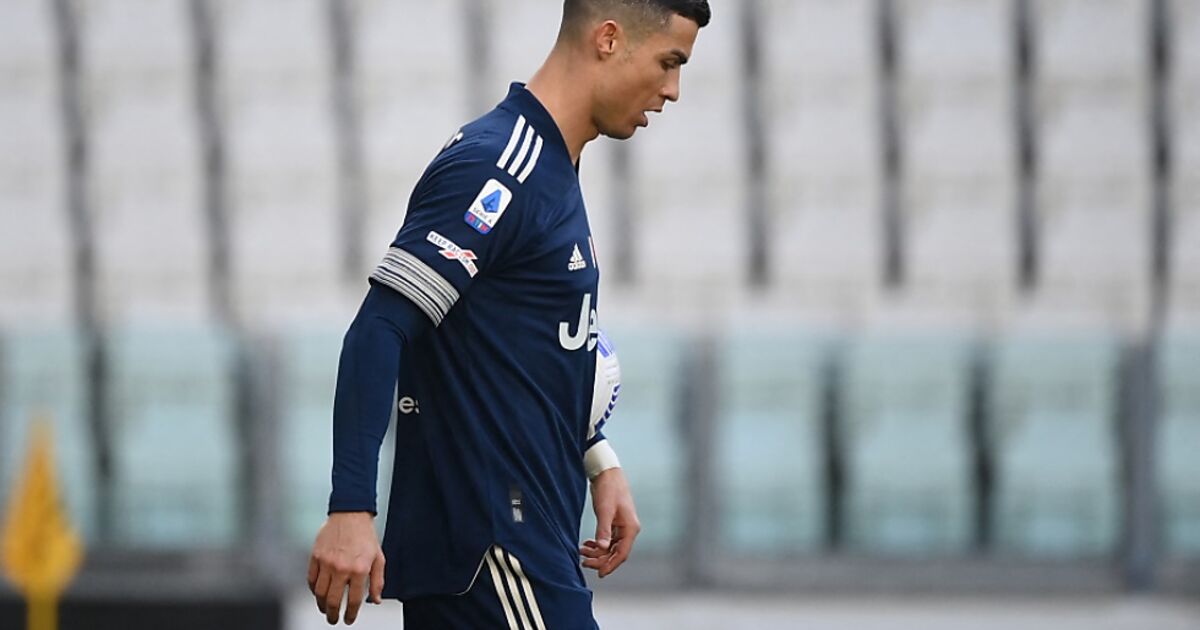 Juve after home defeat against Benevento probably without a championship chance

Juventus Turin lost the last realistic chance of the Italian soccer championship title on Sunday. The record champion conceded against the table-16. Benevento suffered a surprising 0-1 home defeat and are now ten points behind leaders Inter Milan with eleven games to go. Adolfo Gaich scored the decisive goal for the guests in the 69th minute. Most recently, the “Scudetto” did not go to Juventus in 2011, when AC Milan triumphed.

The Turin team was eliminated from the Champions League round of 16 against FC Porto just a week and a half ago. After the embarrassment against Benevento, coach Andrea Pirlo was nevertheless confident that he would be able to save the season halfway. “We have to continue to believe in our championship chance. Our mentality has to change,” said the Italian ex-team player.

Before the game, Cristiano Ronaldo, who was ineffective in the match, received a shirt with the words “GOAT 770” from Juventus President Andrea Agnelli. “GOAT” stands for “greatest of all time”, so it should identify Ronaldo as the best footballer of all time. The number stands for the 770 goals of the 36-year-old, who sees himself as the most successful shooter in history. However, FIFA continues to lead the Viennese-born and ex-ÖFB team player Josef Bican (1913-2001) as the best goal-getter with 821 goals.

A few hours after the Juve defeat, AC Milan beat Fiorentina 3-2 away. The “Rossoneri” are four points ahead of the Turin team, but have also played one more game.