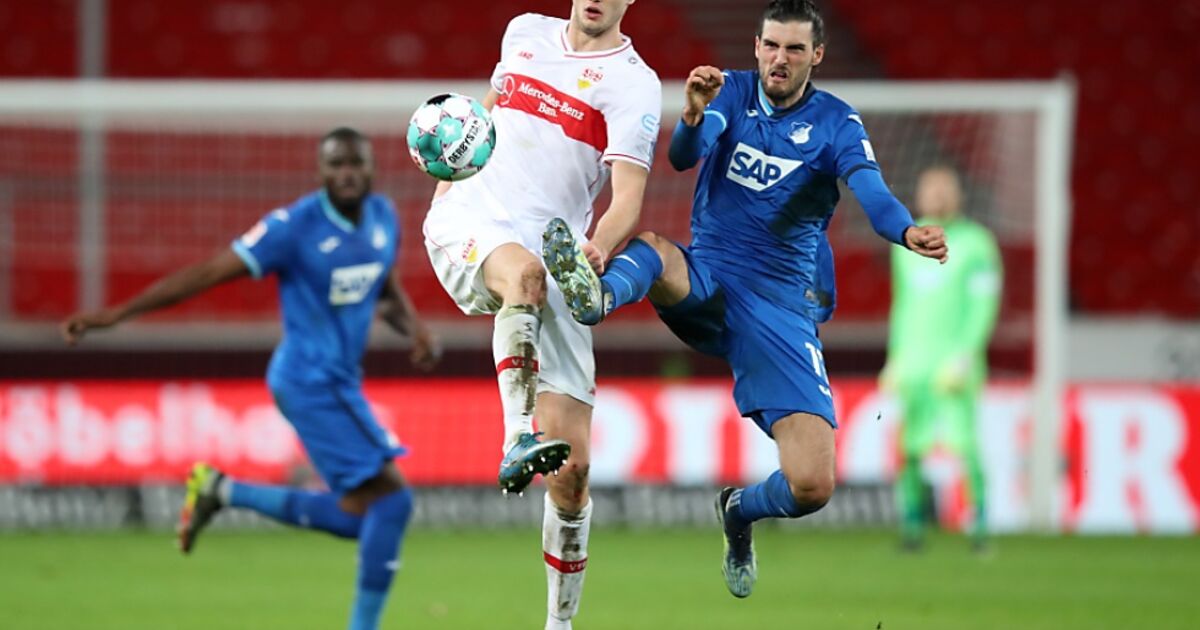 The “Corona guy” at VfB Stuttgart was particularly happy. While teammates and supervisors congratulated goalgetter Sasa Kalajdzic on his 13th goal of the season, the record striker was specifically looking for a certain club employee in the stands after the 2-0 home win against TSG 1899 Hoffenheim. When he found him, the Viennese gave him his shirt.

“That was our Corona guy. We do the tests with him. He often helped me, although he didn’t have to. He was always good to me,” said the 23-year-old, explaining his action after the game on TV Sky transmitter.

It was a special jersey, because Kalajdzic had previously scored a goal in the same dress in the seventh Bundesliga match in a row. Thanks to his goal for the final score in the 64th minute, the ÖFB team player drew level with the former VfB striker Fredi Bobic. The current sports director of Eintracht Frankfurt had also scored in seven games en suite in the 95/96 season.

“It makes me proud and happy. But I didn’t think about it before or during the game because I’m not interested,” said Kalajdzic. Next Saturday (3.30 p.m. / Sky) at the league leaders FC Bayern, he could then overtake Bobic. “Of course I’m happy for Sasa that he has scored so many games in a row,” said VfB coach Pellegrino Matarazzo. “He defends well, combines well, uses his teammates well.”

And his teammates put him to good use, especially Silas Wamangituka. The fast Congolese man was the best on the field on Sunday evening and not only prepared Kalajdzic’s goal, but also Kasim Adams’ own goal (15th). “As if through slalom poles”, Silas marched through on the right wing before the lead – then he crossed the penalty area and Adams pushed the ball into his own goal after Kalajdzic had missed it with his heel.