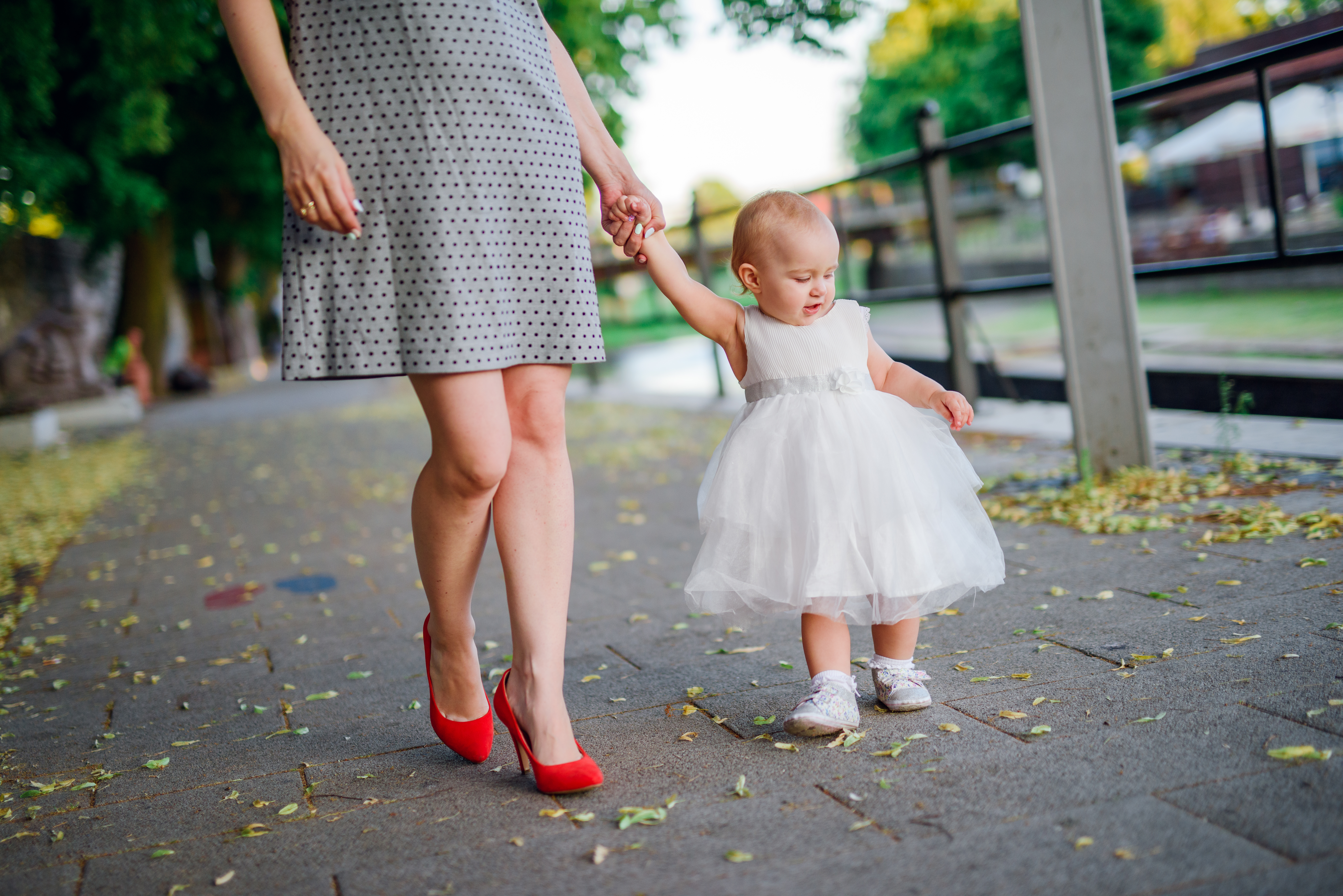 We know that American BB Creams have just been discovered and act as a tinted moisturizer, but the Korean cosmetic industry took the idea and followed it by creating a cream that has various benefits for the skin, such as SPF, whitening, anti-wrinkle and nourishing for the skin. help. improve the health of your skin.

Let me tell you a bit of history on how BB Cream came to be. When BB cream was originally formulated in the 1960s in Germany to protect patients’ skin after surgery, it was introduced to South Korea and Japan, where healthy-looking porcelain skin is highly prized. The cream was hailed as “the secret of Korean actresses” and was strongly endorsed by Korean celebrities.

BB cream is promoted as an all-in-one facial cosmetic product to replace serum, moisturizer, primer, foundation and sunscreen. Can be worn alone as a tinted moisturizer, over serum and moisturizer as a regular foundation, and under powder, depending on the amount of coverage desired.

Creams come in a variety of different formulations. Because Korean companies initially focused on the Korean and East Asian markets, they are offered in a limited number of shades. Instead of offering multiple shades for different skin tones, most formulas are designed to oxidize to even out the wearer’s skin tone. The skin whitening properties of the cream, as sold in the Asian market, are an important element of its popularity.

The cream is touted as a multitasking, all-in-one treatment, but Korean women mostly use it as an alternative to foundation, especially Western foundations which tend to be too heavy for their liking. The coverage is usually mineral-based and is meant to cover and treat blemishes like acne, sun spots, and age spots. It also has anti-wrinkle, anti-inflammatory and calming effects. Several contain hyaluronic acid and vitamin C.

Asian BB Creams have saturated the Korean cosmetic industry and there are so many to choose from depending on skin type and needs. A Cream like VIP Gold Skin 79 designed for dry/combination skin. (I am currently using) to name a few, it has medium coverage that is buildable. There are several ways to apply the cream. One is with Real Techniques Expert Brush. It gives you that flawless look. The best way is with a beauty blender, you get that air brushed look. INCREDIBLE!! It is a bit thick when applied and can look a bit gray. Once applied, it oxidizes to your skin tone and allows skin to look bright and natural without feeling greasy or tight. It lasts all day and I don’t have to use SPF; It’s already added. In my personal opinion, I would use the Korean BB Cream any day over the American BB Cream.

Previous Post
Moving tips: how to move safely in the days of the coronavirus
Next Post
The Fastest Way to Fix Your Credit Score: The Most Important Things to Understand When It Comes to Fixing Credit