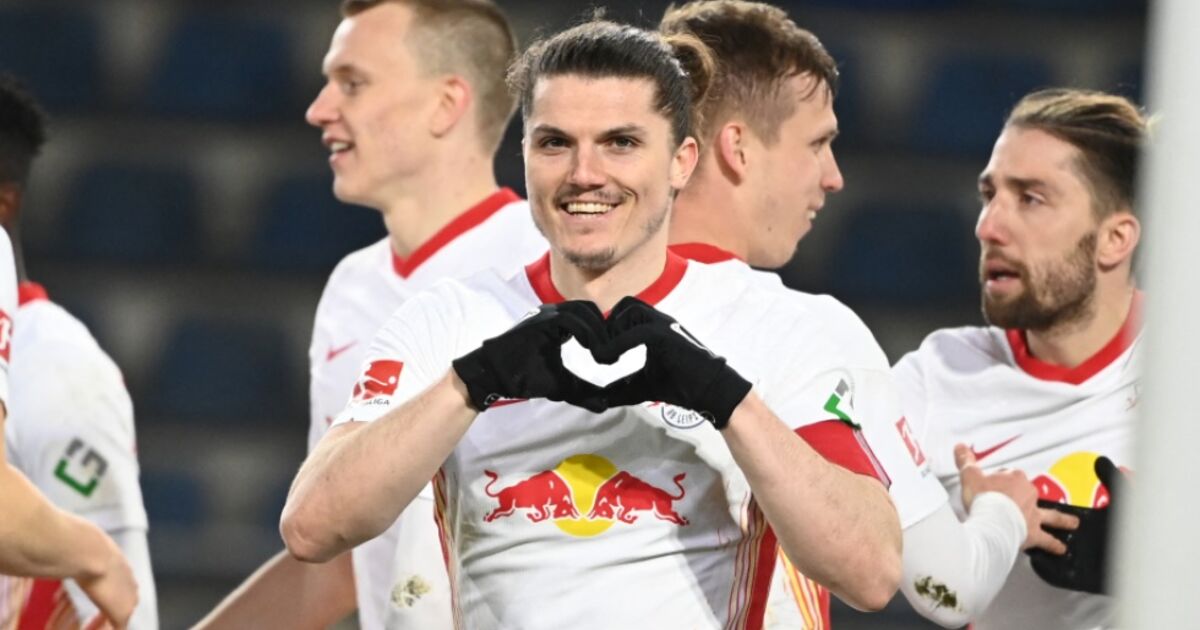 Leipzig thanks to Sabitzer goal 1-0 winners at Bielefeld

RB Leipzig scored a mandatory win at Arminia Bielefeld in the title race of the German Bundesliga. Coach Julian Nagelsmann’s team won 1-0 on Friday against the harmless Arminia, who was still in danger of relegation, thanks to a goal by ÖFB team player Marcel Sabitzer (46th). The second in the table moved up to at least one point in the table on Leader Bayern Munich, who will meet VfB Stuttgart.

After the international break, the two top teams hit the ball in Leipzig. Sabitzer scored the gold goal and his sixth goal of the season only 53 seconds after the restart, completed after a strong conquest of the ball by Dani Olmo. Konrad Laimer was still absent due to an injury. For Leipzig it was the return to winning ways after two competitive games without a win including out in the Champions League round of 16.

Bielefeld, where Manuel Prietl played through and Christian Gebauer was exchanged in the 86th minute, is at least one point ahead of the penultimate FSV Mainz as well as the 16th Hertha BSC Berlin on the relegation place.

Previous Post
“Similar to Christmas”: visiting rules at Easter are to be relaxed
Next Post
Times views: The monuments of the corrupt