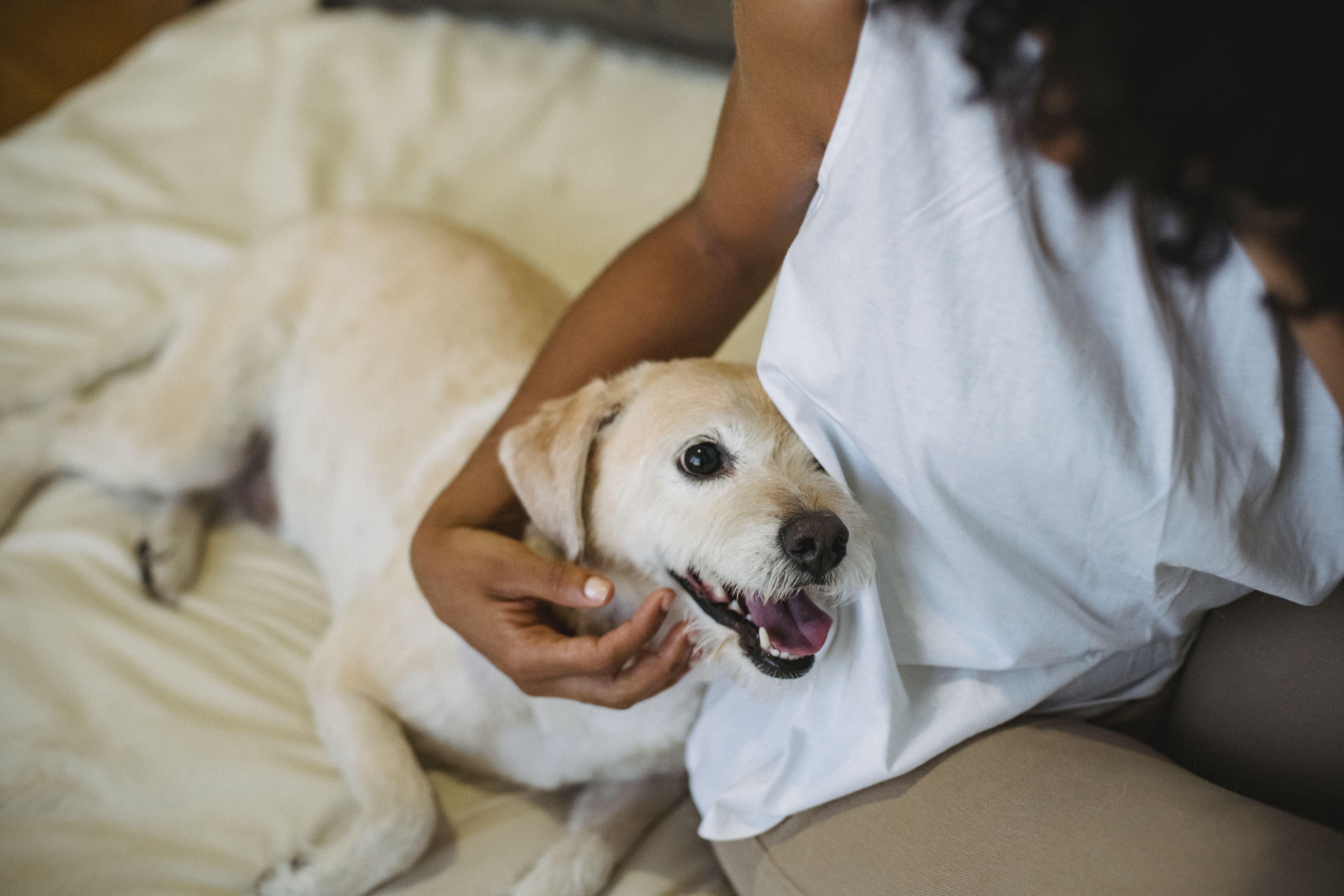 Life with German Shepherd Dogs: the good, the bad, and the ugly

German Shepherds are not a calm and sedentary breed like the arrogant King Charles Spaniel. To be healthy, happy, and respond to training, they need to exercise regularly every day, including a walk of at least half an hour, plus a game in the yard. You live in an apartment? Then you really should consider another dog. Otherwise they will damage your apartment out of boredom and burn off excess energy.

Daily life with a German Shepherd should include a lot of interaction and fuss with your family and your dog. They love being in the center of the action and are strong enough to force their way into the center of the action if unsupervised. Keeping your dog exercised, including games and playing in the yard, will help keep his energy levels low. German Shepherds are not vicious by nature, but they can play rough, as puppies do.

You will need to brush your German Shepherd every day to avoid tangles and keep shedding to a minimum. Most German Shepherds have thick double-layer coats, although there are many with single-layer coats. Bathing the German Shepherd too often can result in shedding and dandruff production beyond belief, so only bathe when absolutely necessary. Train your dog to stay still when brushing and to do so after exercise.

German Shepherd Dogs need to feel like they have a job to be well adjusted. They love company and being part of the family. They hate being left out of anything. They use their intelligence to find ways to do the things they think they will like and praise them for. Whether you will like these actions is another matter. German Shepherds need supervision and training.