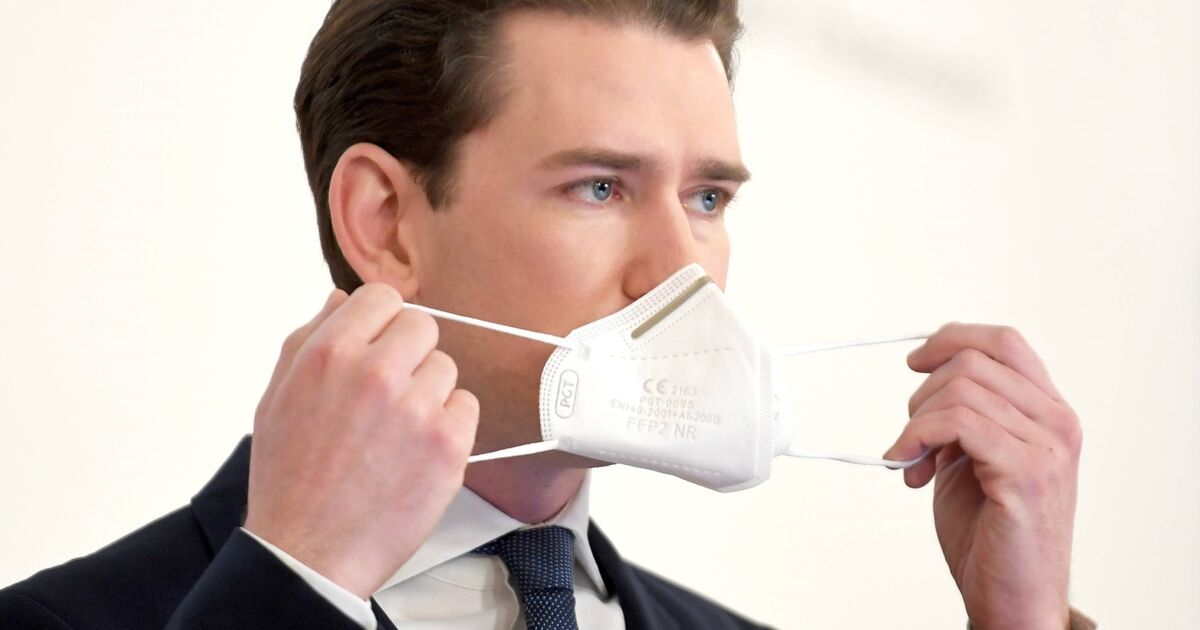 Live: Kurz receives heads of government for a working meeting on vaccine distribution in the EU

After a working meeting with the Prime Ministers of Slovenia, Bulgaria and the Czech Republic on vaccine distribution in the EU, Federal Chancellor Sebastian Kurz (ÖVP) wants to make a statement. Follow the press conference live from 2 p.m.

Press conference from 2 p.m. in the livestream:

On Tuesday, Chancellor Sebastian Kurz will receive the Prime Ministers of Bulgaria, the Czech Republic and Slovenia, Bojko Borissow, Andrej Babiš and Janez Janša, for a working meeting at the Federal Chancellery in Vienna at 12.30 p.m. The Prime Minister of Latvia, Krišjānis Kariņš, and the Croatian Prime Minister Andrej Plenkovic also take part via video conference. The subject of the meeting is the criticized vaccine distribution in the EU. At a press conference on Friday, Kurz accused the EU of unjust and disproportionate distribution of the doses to the member states. He spoke of secret meetings and a bazaar for vaccination doses, in which some countries had fallen behind. Austria received the vaccination doses ordered, as confirmed by the representative of the EU Commission in Austria, Martin Selmayr. He also emphasized that the distribution mechanism was known to everyone: “It is the result of a procedure that the member states have decided. All decisions have been approved by everyone.”

Previous Post
Eden Hazard towards a new operation and a package for the Euro?
Next Post
Downhill training at the World Cup finals in Lenzerheide canceled