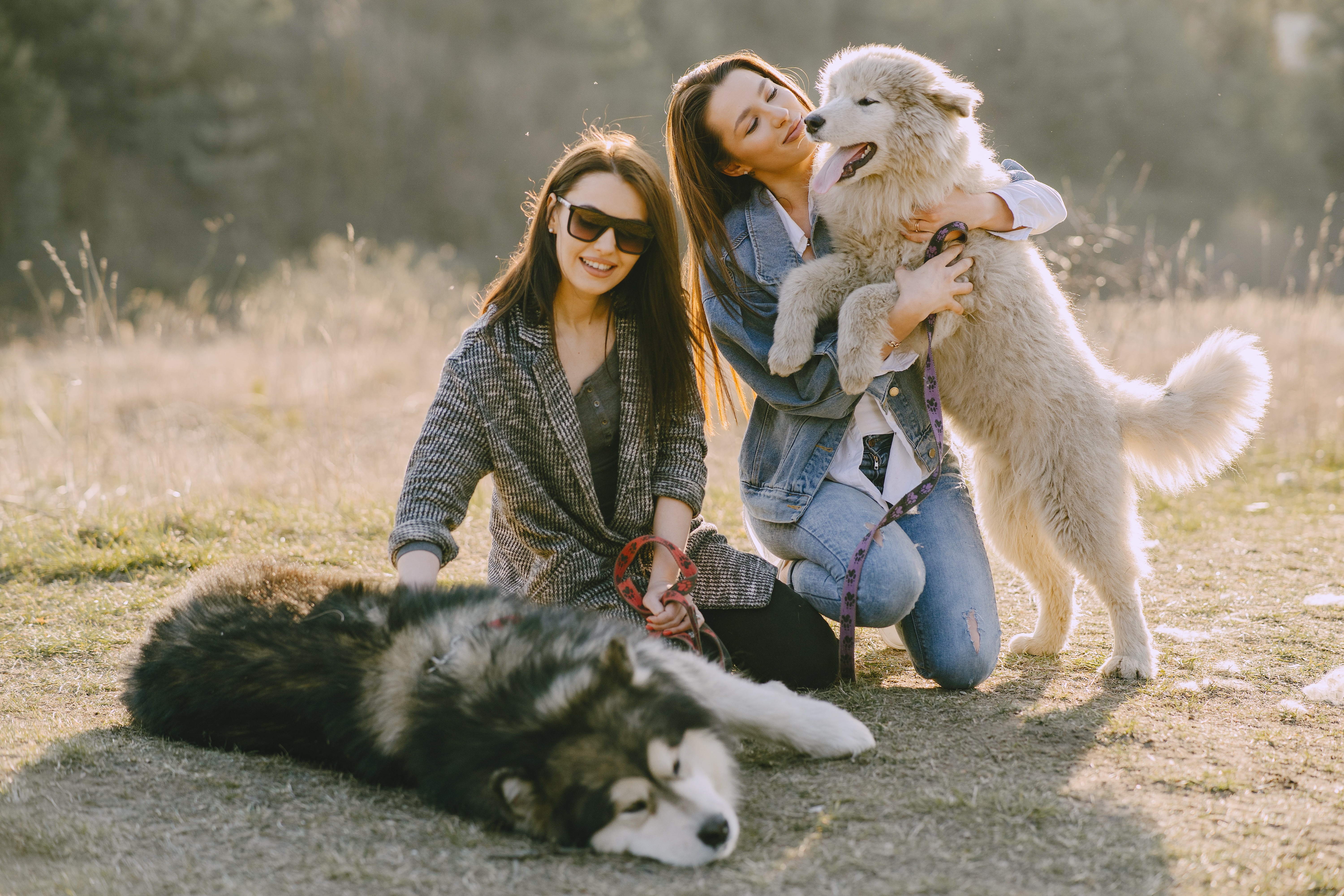 Living with the cat – Chapter 4

Actually, I think there is no such option as. Do I buy a rabbit or am I going to buy a chicken? Am I interested in a cat or a dog? You must feel deep within yourself, what attracts you. Many people have both, as well as the cat and the dog. It works well, it takes some time, but they learn to live together.

I always hear people say, yes, cat and dog can live together, but only when they get used to it, when they are still young. This is not like this! My cat, for example, is nine years old, 15 kilograms, and a really big male Maine Coon. Just two months ago, my wife and I got married and moved in together. His pet was a dachshund. Almost 10 years and it was said that he does not like cats at all. My wife thought we might have a big problem ahead of us.

Well I can tell everyone interested, it’s only been two months, and they can’t live without each other, they are together in the sun, they are eating together, they are running on the green grass around the pool and they are having so much fun.

Of course, not everything was like that in the early days. First the dog thought, there was the cat, it always wanted to hunt. But the cat thought: This is my territory and I am not going to run away from this dog.

They both had to learn a lesson. Since catching the cat did not work, the dog, his name is Dundee, ate all the cat food, which made the cat very angry, but he still showed a lot of patience. Then Dundee put all of her body odor on the cat cushion. Now the Maine Coon, Gino thought, enough is enough.

In Dundee’s next attack, Gino didn’t move an inch. Dundee started barking, but Gino only got upright to better defend himself. Dundee leaned closer and kept barking some more. Then he went to close and Gino, the cat attacked very fast and very effective. The dachshund’s nose was bleeding a little. Dundee was more than surprised. The following days he surrounded the cat with a respectful distance. Then, day by day, the cat got used to the dog. The distances decreased more and more. Dundee approached little by little; he was finally able to put his nose on the cat’s bushy tail.

Dundee never attacked Gino again and Gino allowed the dog to smell him. One morning when I woke up early, they were both setting aside each other on my deck in front of my living room.