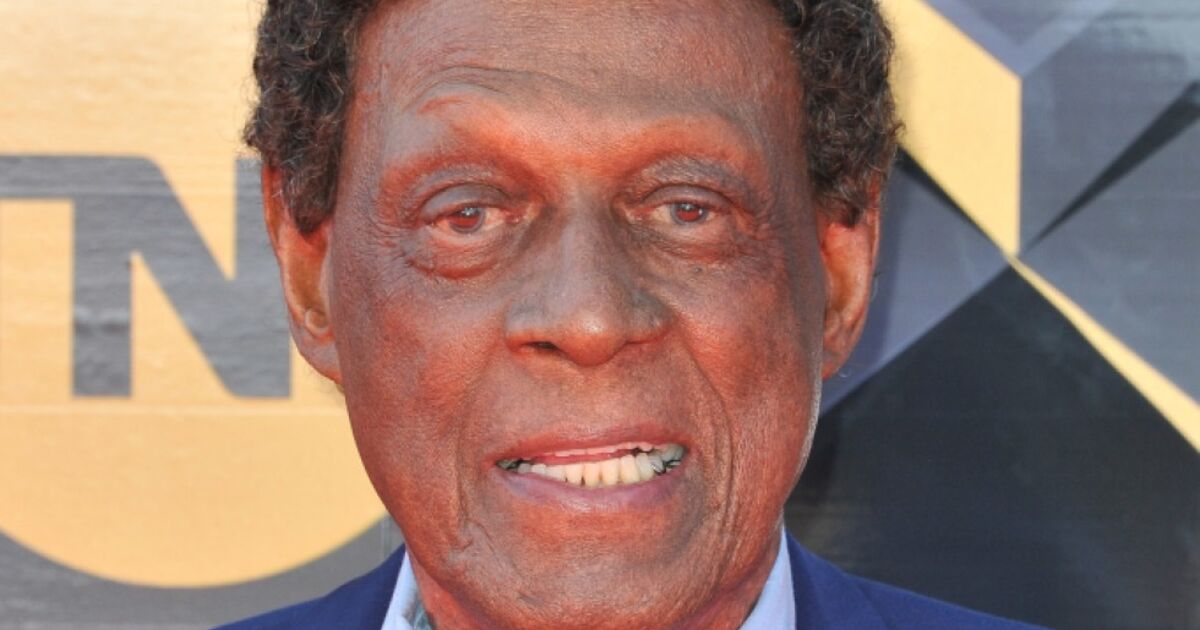 Los Angeles Lakers legend Baylor died at the age of 86

Former Los Angeles Lakers basketball star Elgin Baylor died on Monday at the age of 86. As the Lakers announced on Monday, he died with his wife Elaine and daughter Krystal by his side. Baylor played an important role in the development of basketball into a sport with powerful jumps. He was the first NBA player to beat the 70-point mark with 71 points on December 11, 1960 against the New York Knicks.

Elgin Baylor died in the presence of his family

In his NBA career between 1958 and 1971, Baylor was one of the most attacking wingers in basketball history and was compared to Julius Erving, Michael Jordan and Kobe Bryant. Lakers boss Jeanie Buss praised Baylor as “the superstar of his time”. Between 1975 and 1979 Baylor was the coach of the New Orleans Jazz and between 1986 and 2008 General Manager of the Los Angeles Clippers.