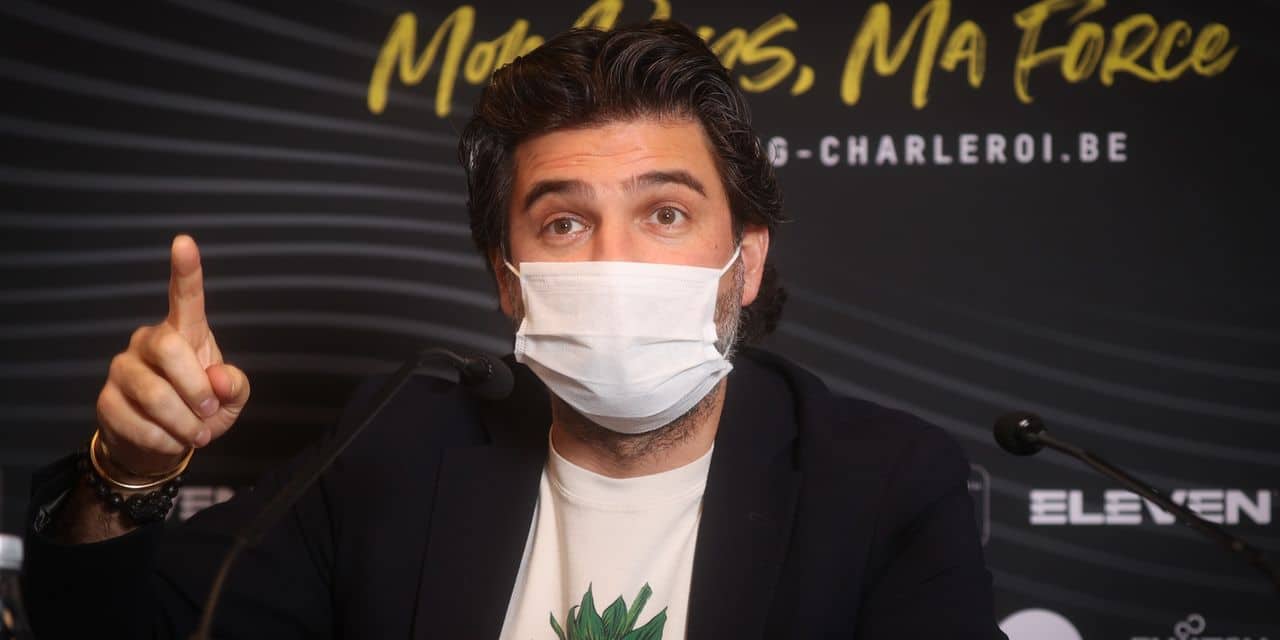 Mehdi Bayat: “A mini-tournament with Ghent and Standard if we are all outside the top 8”

Mehdi Bayat had to revise his ambitions downwards, over the months: “We had started very well in the continuity of the previous season. We had a lot of ambition at the start of the championship, a lot of enthusiasm. Then we saw a big crash after the non-qualification in Europe which probably had a psychological effect on the group ” he confided on the RTBF set.

And to resume: “We made transfers in January but it is clear that we are still irregular. It’s a season to forget except that we have all our chances for the playoffs 2 (…) We will take stock with Belhocine at the end of the season, but changing coaches is not a guarantee of success. “

What if the Zebra season ends at the end of the Classic phase? “We do not want to imagine this scenario. But if it is the case, we will have to find a solution, with friendly matches. Why not with Ghent and Standard, if they are also outside the top 8. We will organize a mini-tournament between us … “