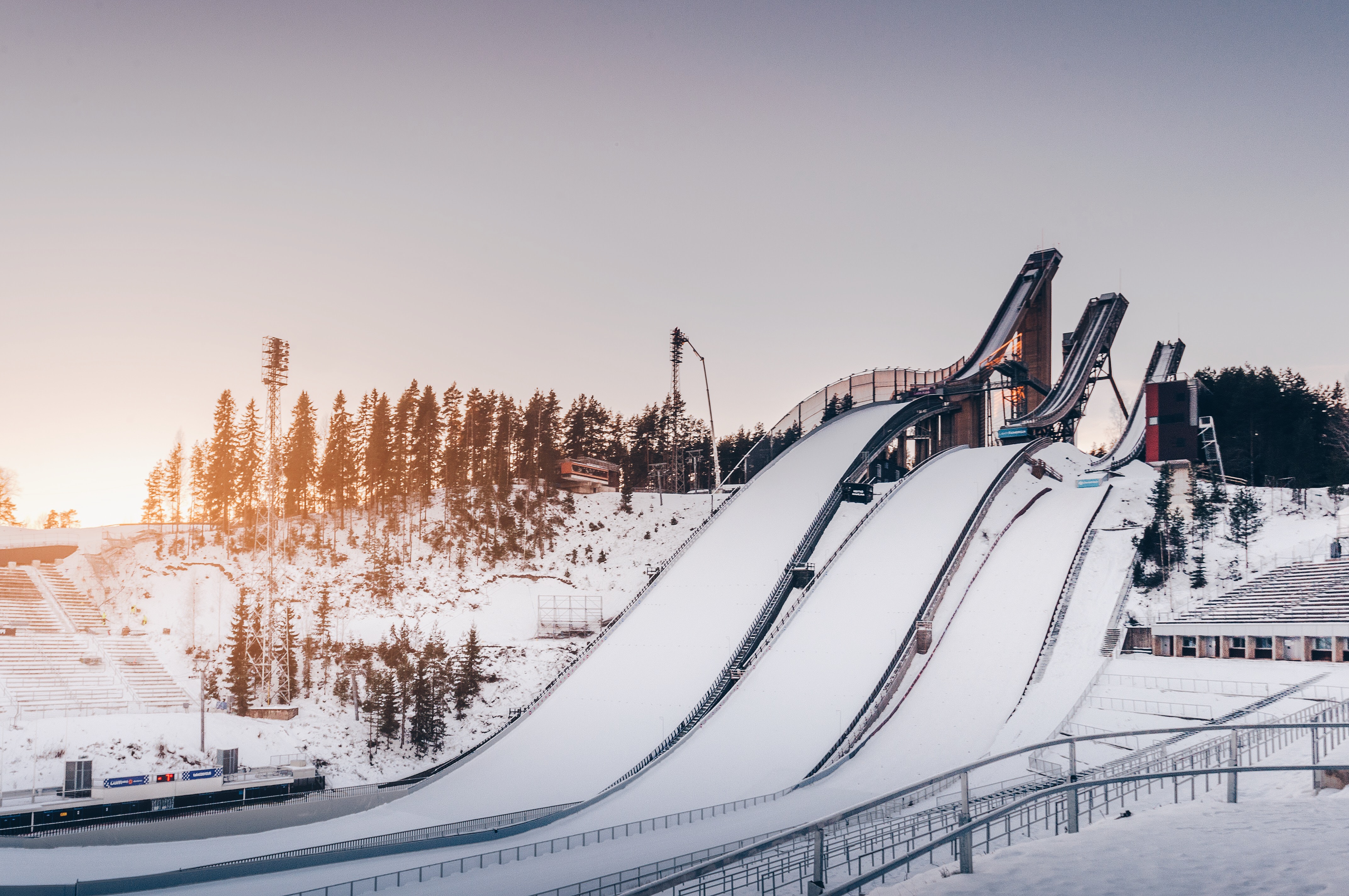 Memories of the wonderful world of Shell golf

Televised golf has had many milestones over the years, but none better than that outstanding production, Shell’s Wonderful World Of Golf, in my opinion. The show didn’t invent the format, but it certainly raised the focus to a new standard of excellence.

In the early days of television, All Star Golf was an attempt to bring the game to living rooms across the United States. The Golf Channel still runs many of those early shows and it is interesting to see the contrast in the state of the art of television then and now. You can see an old van following the players, carrying camera gear. For the most part, only one camera was used and a player was rarely seen playing. Rigid hole patterns were used both to condense the transmission and to allow time to move the equipment.

The year was 1957. The original host of the show, Jim Britt, had been a baseball announcer for the Boston Braves and Boston Red Sox and later in his career for the Cleveland Indians.

All Star Golf lasted three years and was responsible for the birth of Shell’s Wonderful World. It was in 1960 that the president of Shell USA, Monroe Spaght, saw an episode and became very interested in the possibilities of golf on television. But he envisioned a universe much larger than the one encompassed by All Star Golf. The older show filmed most of its games in Chicago and later in other cities around the country.

Spaght had bigger ideas. Shell was, of course, a global corporation and Spaght wanted a world-wide show within reach. The result was Shell’s Wonderful World Of Golf. Gene Sarazen was hired to host the show and then took viewers through nine years and over ninety games in some of the most beautiful places in the world.

In fact, one of the main characteristics that made the program so unique was the time it devoted to the mini-travel diaries dedicated to the area in which the matches took place. It was a program that not only focused on golf, but also opened worlds of beauty to its wide audience, taking us to places we’ve never been and educating us on the variety of places where golf is played.

The show was also noted for its breadth of comments from many different sources. From Sarazen to Dave Marr to George Rogers, the commentary was always relevant and informative. But perhaps the highlight of it all were the eloquent contributions of Jack Whitaker, whose mastery of the spoken word and the images it created was second to none. Whitaker was able to sum up in thirty seconds the spirit and character of the game and the place in which it was played. Slow and air of authority to the program as a whole and especially to the post-match closure.

I would love to see the show return with today’s stars. The Golf Channel shows the oldest shows regularly and, indeed, they are treasured memories. However, it would be great to see today’s players in a similar situation. It’s probably too expensive a company these days, but it sure would be nice.

Previous Post
Lawn care, dry spots, and soil compaction in the Seattle, Bothell, and Mill Creek areas
Next Post
Simple ways to protect your car from dings and bumps with side body moldings