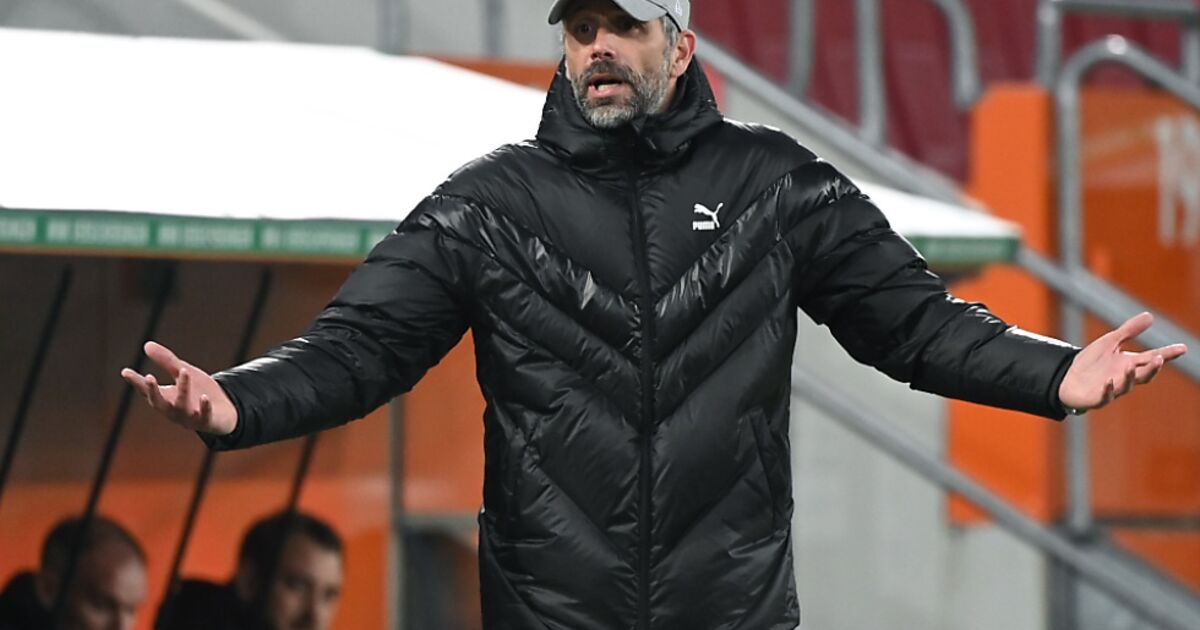 Mönchengladbach-Tief continues with 1: 3 in Augsburg

Nothing works anymore with Marco Rose and Borussia Mönchengladbach: Despite many chances and long domination, the crash in the German Bundesliga with the 1: 3 at FC Augsburg continued seamlessly for the future Dortmund coach with his current team. Ruben Vargas with a header (52nd), Marco Richter (76th) and ex-Gladbacher Andre Hahn (89th) gave the Augsburg team, who were harmless in the first half, important points in the relegation battle.

Florian Neuhaus could not avert the sixth competitive defeat of the Gladbach en suite with his goal to make it 1-1 in the 68th minute. Captain Lars Stindl even shot a penalty kick next to the goal (38th). After seven league games without a win, a European Cup place for the Gladbach team is even further afield. The ÖFB team players Stefan Lainer and Valentino Lazaro, who missed a big chance in the 19th minute, couldn’t change that either. For the winners, striker Michael Gregoritsch only came on in the 92nd minute.