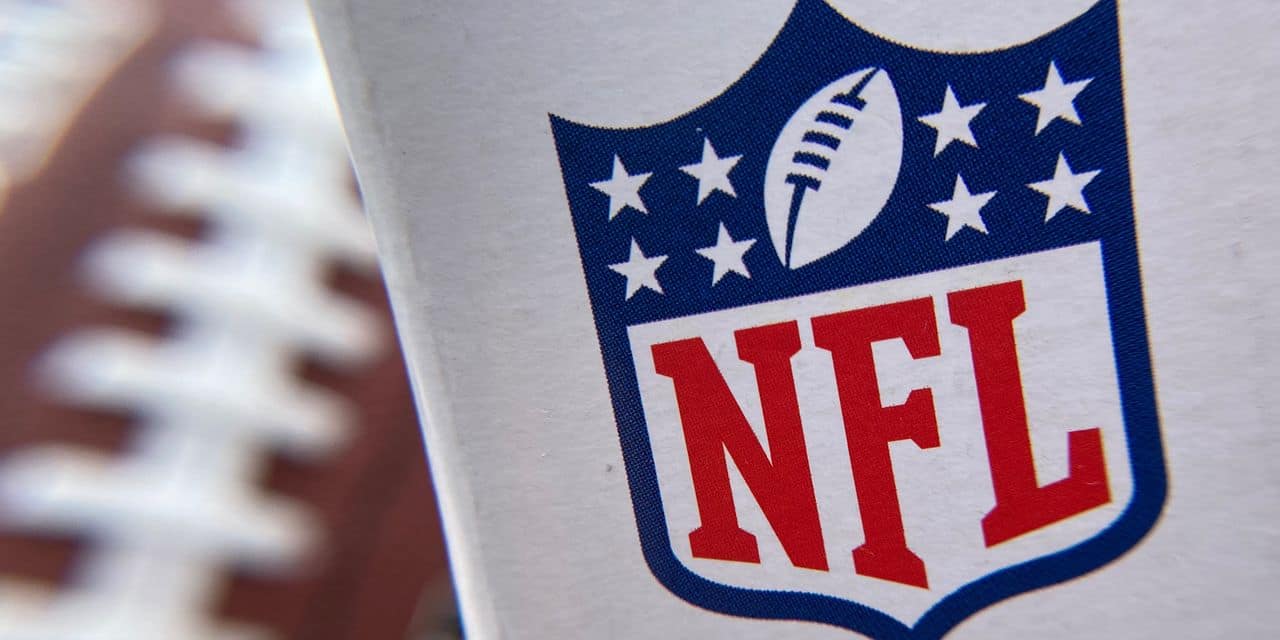 Monster TV contract for the NFL, estimated at more than 100 billion

According to estimates from several US media, the overall value of this new agreement, which will take effect in 2023 until 2033, would exceed 100 billion dollars, a record in the history of the rights of the sport on television.

The NFL is simultaneously engaged with ESPN and ABC (Disney group), CBS (ViacomCBS), Fox (Fox Corporation), NBC (NBCUniversal) and Amazon, which will each divide up the matches of this tight schedule, which will not has only 16 regular season games.

This is a very strong message sent to the media world and to the sports industry, when some have claimed for several years that the current amount of sports rights is overstated.

Many have also mentioned a likely drop in British rights for the English Premier League, currently in negotiations for the period 2022-2025, or those for the American MLB baseball championship.

The recent fiasco of broadcasting rights for Ligue 1 matches in France, with the failure of Mediapro, also seemed to indicate a ebb.

The amount mentioned by the American media corresponds to approximately double what the NFL currently reports from the broadcasting of its meetings, as part of commitments made until 2022 inclusive.

For comparison, the NFL will receive, on average, between 9.5 and 10 billion dollars per year, according to American media, against 2.7 for the NBA basketball league, 1.7 for the MLB baseball championship. , or around 2.1 for UK rights to the Premier League, the English football league.

A turning point for Amazon

The amount is also much higher than the total broadcasting rights for the last FIFA World Cup, estimated at three billion dollars.

Amazon, which first won NFL rights in 2017, retains the Thursday box but this time secured online exclusivity for the game, a first for a video-on-demand service.

Asked by AFP, a spokesperson said that apart from the Amazon Prime Video service, each match would only be visible in the United States and via traditional television in the agglomerations of the two opposing clubs that day, this day. which almost guarantees the online commerce giant exclusivity in all media.

Interested in sports rights in recent years, Amazon had so far adopted a cautious strategy, scavenging content cheaply and positioning itself as a complementary player in major sports.

The contract with the NFL marks, from this point of view, a rupture, because the platform could release, over the duration of the contract, approximately 14.5 billion dollars, by projecting the annual estimate of the specialized site Sportico.

In general, the North American league, known for its reluctance, has chosen to push the fires in digital by dedicating a large part of the agreement to online broadcasting.

In addition to Amazon, the NFL has thus come to an agreement with its major partners to have its matches broadcast live on their online platforms, namely Paramount + for CBS, ESPN + for ESPN, Peacock for NBC and Tubi for Fox.

“We are proud to expand our partnerships with the most innovative media groups in the market,” NFL operational boss Roger Goodell said in the statement.

With the new collective agreement recently signed between the league and the players’ union, “these distribution agreements will usher in an era of unprecedented stability for the league,” he added.