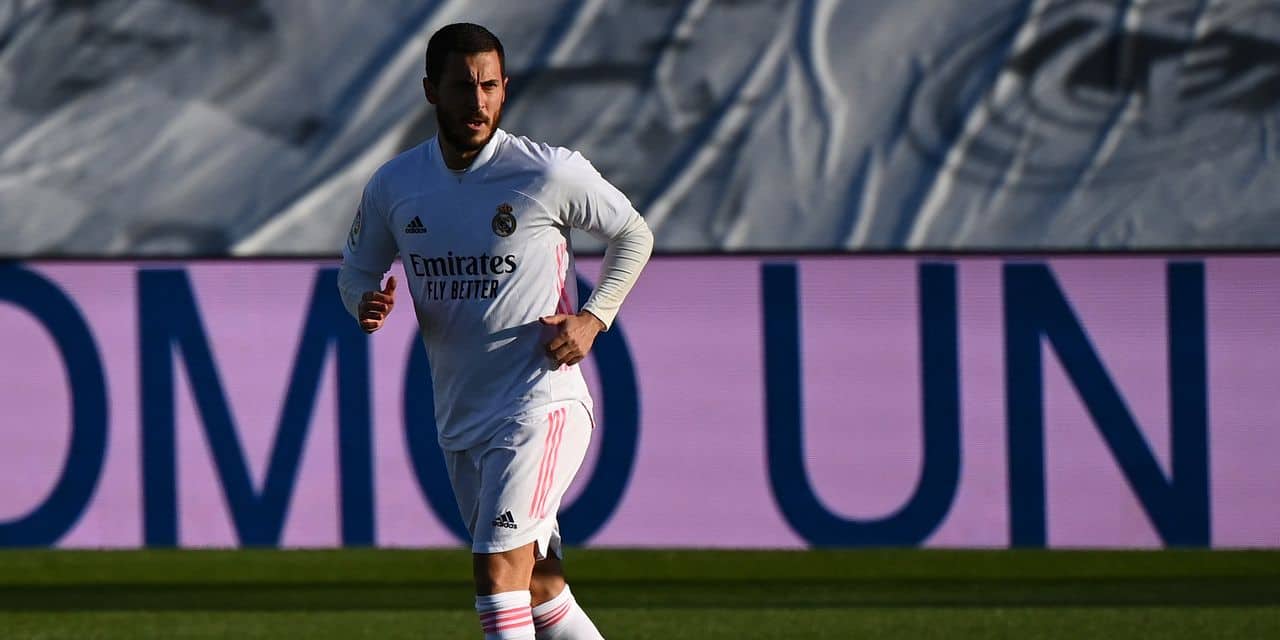 New muscle injury for Eden Hazard who will not play against Atalanta: “There are some things that cannot be explained”

During the first 15 minutes of training, open to the press, no one saw Eden Hazard on the pitch. A somewhat worrying finding on the eve of the knockout stages of the Champions League return against Atalanta Bergamo.

The Red Devil suffers from his right psoas and will not play against Atalanta Bergamo this Wednesday. It is therefore a new injury for the N.7 of Madrid and not a relapse of his previous injury to the left thigh.

Karim Benzema, passing through a press conference, was sad for his teammate: “Eden has not had any luck since his arrival. I am sad for him. He is a high level player who can help us a lot. He is sad, because he wants to show he’s a star. We want to help him. Hope he gets well soon. “.

In the process, Zinédine Zidane provided more details, confirming that Hazard will be out against Atalanta: “He won’t be fit to play. We will be communicating publicly shortly but I can’t tell you more at this time.”

Before continuing: “There are some things you can’t explain. He’s been injured a few times in his career. It’s new to him. We support him. What we want is for him to is doing well. We hope he will be with us soon “

Zizou also asked fans not to lose patience with the Belgian’s case: “Wait. We all know the player he is. We and our fans all want to see Hazard. But right now he can’t do what he wants. We have to be patient,” he asked.

Real Madrid have finally communicated on the injury of Eden Hazard, who trained individually this Monday morning, indoors: “After the tests carried out today by the medical services of Real Madrid, Eden Hazard was diagnosed with a muscle injury to the right psoas. She is awaiting progress”, published the Madrid club on its site, without specifying the duration of its unavailability.

On Saturday, against Elche, Eden Hazard played the last 15 minutes of the match.