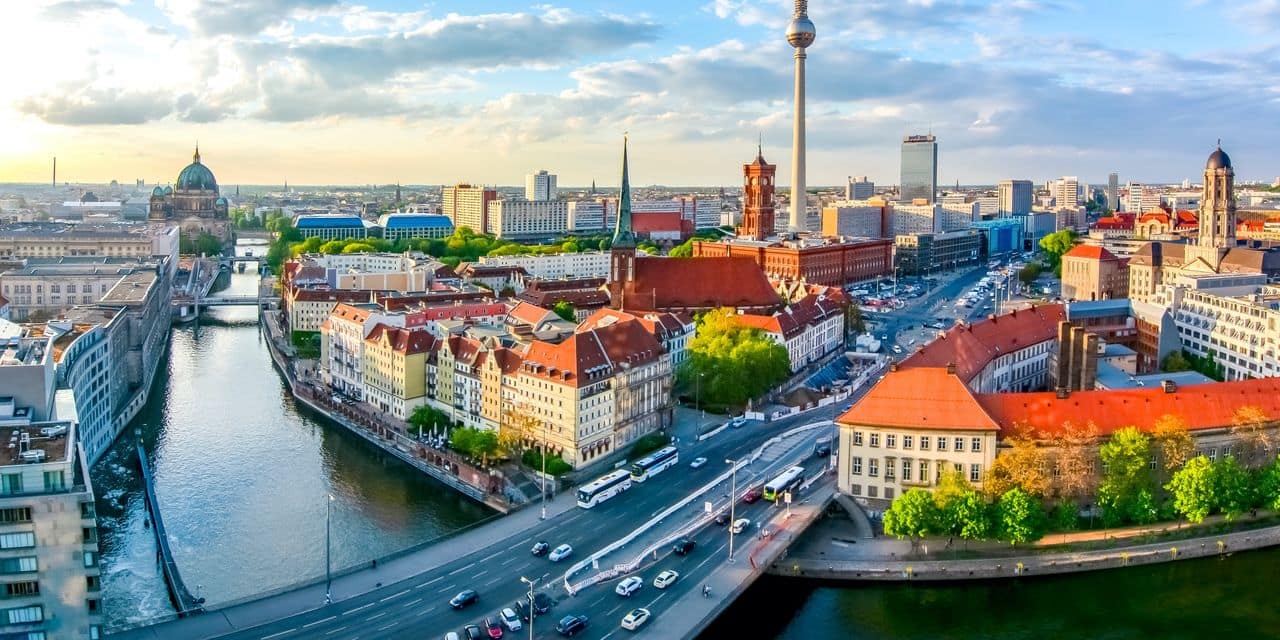 Night trains could connect Brussels and Paris and Berlin in 2023

A night train could link Brussels, Berlin and Paris in 2023, we learned from Deutsche Bahn on Tuesday. A collaboration between the railway companies would allow the setting up at the end of 2021 of night links Vienna-Munich-Paris and Zürich-Cologne-Amsterdam. In 2023, it would be the turn of connections Vienna-Berlin-Brussels and Vienna-Berlin-Brussels-Paris, it is indicated.

The collaboration agreement was officially presented on Tuesday.

Brussels is currently connected to Vienna by a night train, operated by the Austrian company ÖBB. But the link was suspended indefinitely due to the current health crisis.