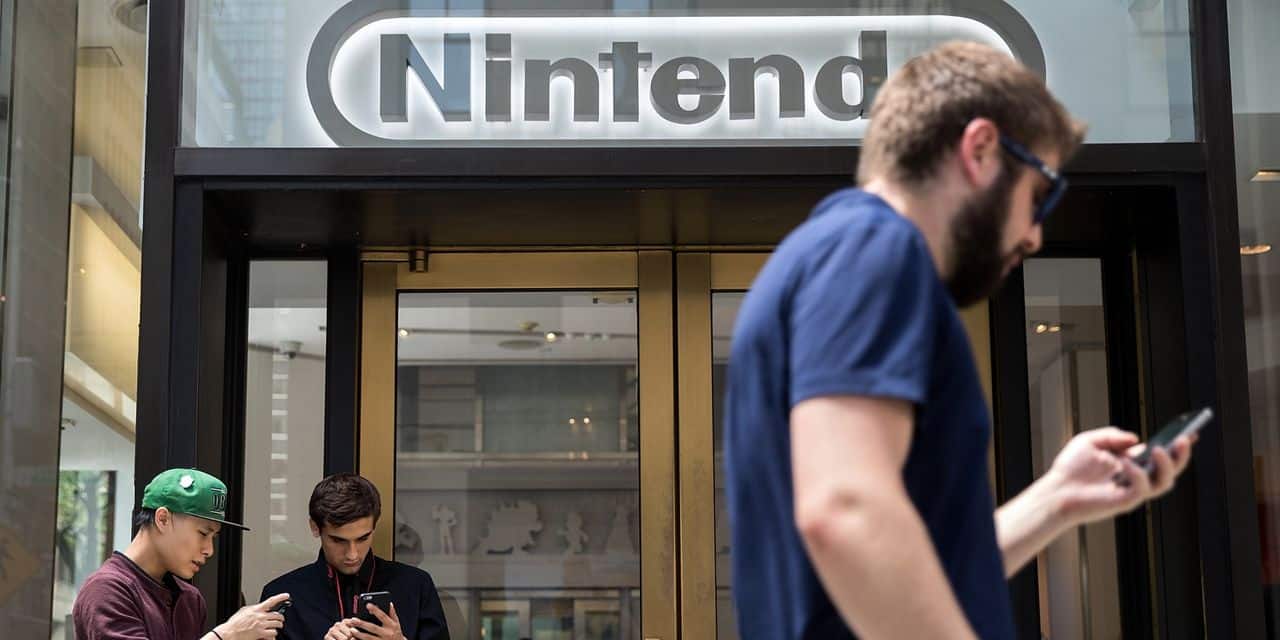 “The association joins the European Bureau of Consumers’ Unions (BEUC) to trigger the European ‘external alert’ mechanism, and shed light on this recurring failure that goes beyond our borders,” said the organization on Wednesday in a report. communicated.

The latter had filed a complaint last September against Nintendo France for planned obsolescence, “with more than 9,100 testimonials from consumers attesting to the defect of their Switch console controllers”, a defect called “Joy-Con Drift”, recalls Que To choose.

According to Que Choose, the blackout causes “unexpected phantom movements, which prevent consumers from properly using their game consoles.”

The organization evoked two causes at the time of the complaint in France: “premature wear of the printed circuits, and a lack of sealing which causes a worrying amount of debris and dust within the joystick”.

In January 2020, the director of Nintendo France offered to repair defective controllers for free, even if they were no longer covered by the warranty. But according to the French association, the basic problem has not been resolved.

Concretely, BEUC will launch an alert with the European Commission and national consumer protection authorities “via the external alert mechanism, for deceptive, aggressive and unfair commercial practices,” said the UFC on Wednesday.

The international action aims to encourage the launch of a European investigation and to force Nintendo to settle these premature failures. This, by repairing defective controllers free of charge and warning of the limited lifespan of these controllers, adds Que Choisir, who once again calls on consumers affected by the failure to come forward.

Previous Post
Travel abroad prohibited: the rush to the Ardennes lodges at carnival
Next Post
“A single study is not enough to establish a link between diet and health”