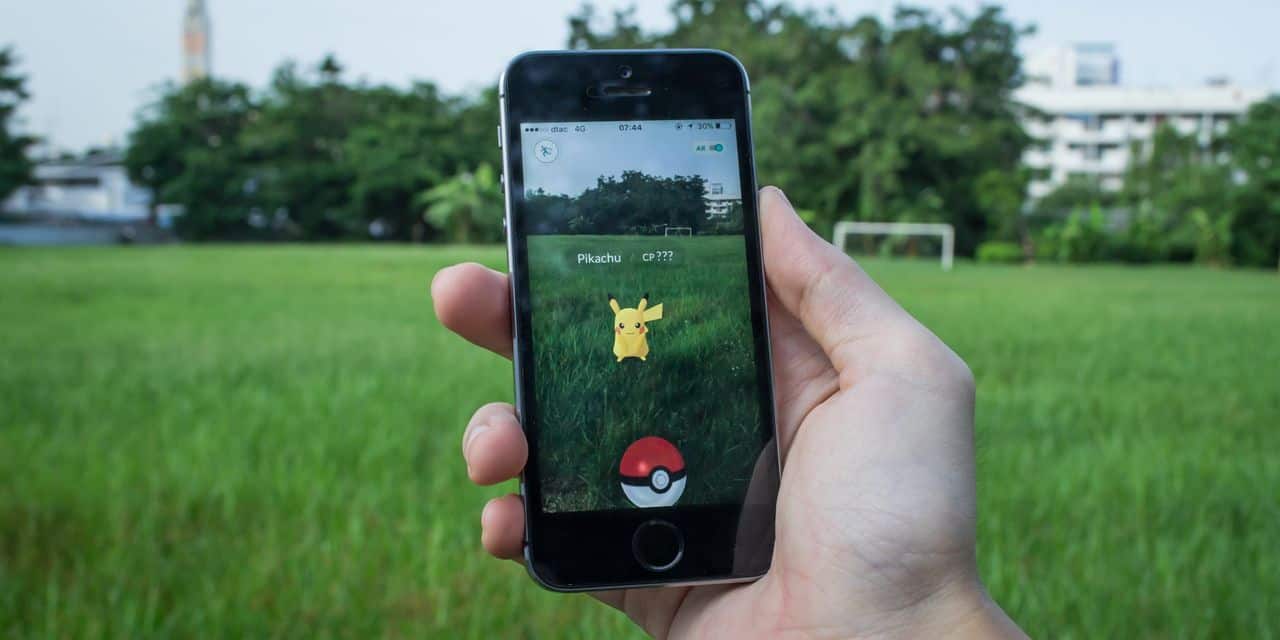 The first fruit of this partnership will be an application in the world of Nintendo’s Pikmin strategy games, featuring cute half-plant, half-animal creatures, which should be launched later this year, according to a press release. common.

Augmented reality allows images and animations to be superimposed on the screen of a smartphone on the real environment of the player, filmed live by the rear camera of the device.

“Niantic’s augmented reality technology allows us to experience a world where the Pikmin would secretly live around us,” said Shigeru Miyamoto, creator of the Pikmin and many other iconic Nintendo characters like Mario or Donkey Kong. , quoted by the press release.

“This partnership could be a way to respond to investors who regret that Nintendo has not managed to generate a lot of income with smartphone applications,” said analyst Hideki Yasuda of Ace Research Institute, quoted by Bloomberg.

The Japanese company, long reluctant to let its characters venture out of traditional consoles to evolve on smartphones, has however launched in recent years a dozen mobile titles such as “Super Mario Run” (2016) or “Mario Kart Tour” ( 2019).

“As we continue to expand our game offering, teaming up with Nintendo was a natural step,” said Niantic Founding President John Hanke.

Its “Pokémon Go” mobile application, combining geolocation mechanisms with augmented reality, has been very successful since its launch in 2016, further amplified by the sedentary lifestyles adopted since the start of the pandemic.

The application generated more than a billion dollars in the first ten months of last year, making 2020 its most lucrative year according to the research firm Sensor Tower.

Previous Post
This is the last limit to book: accommodation for Easter is taken by storm!
Next Post
Motive unclear: Ten dead in a shooting in a US supermarket