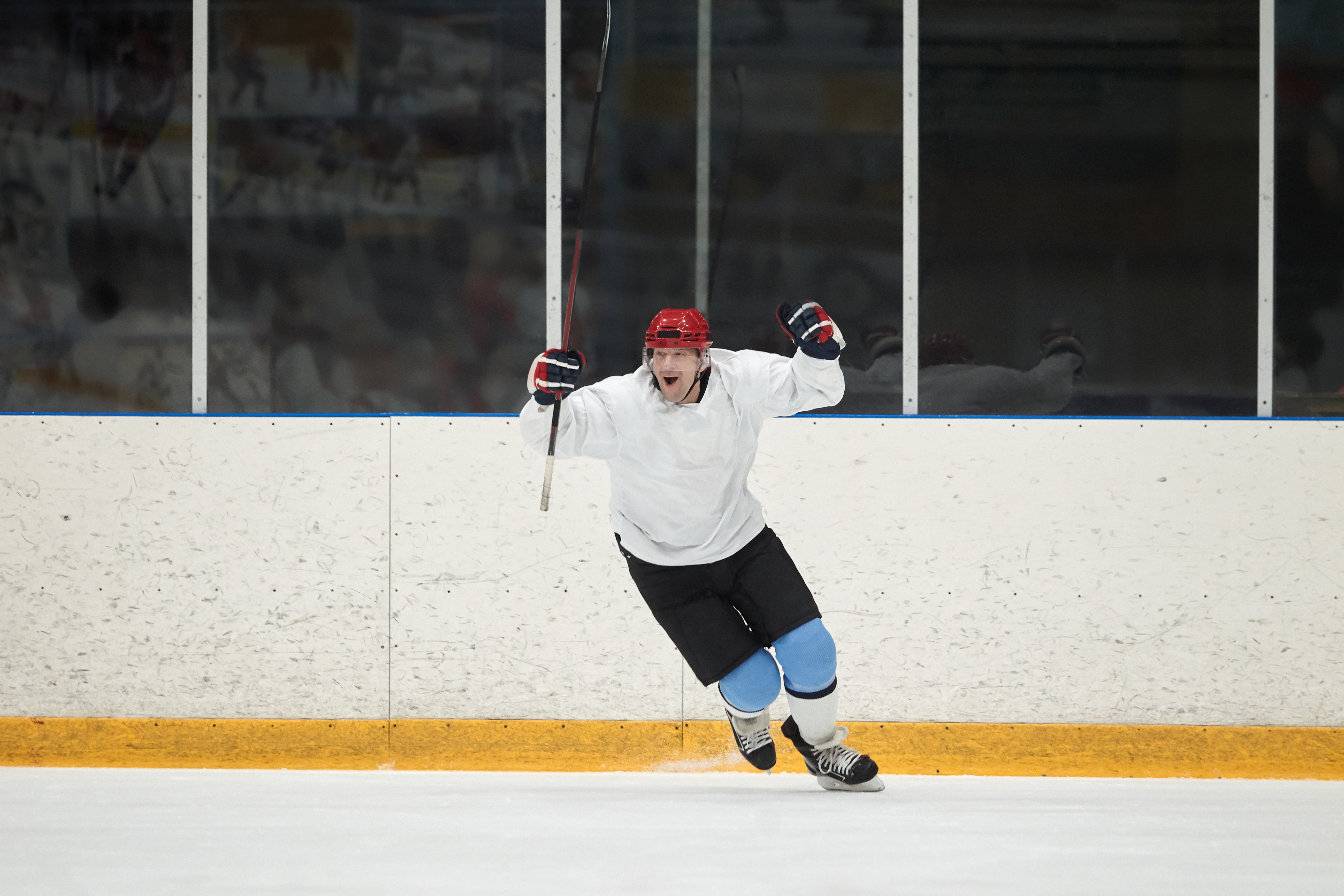 It’s been a while since I’ve played a multiplayer co-op game. That was in the year 2000, playing a Fighting Force game on PlayStation One.

Well, unfortunately this article is not about PlayStation One games. Instead, let’s take a look at the next Nintendo Switch game; Marvel Ultimate Alliance 3: The Black Order.

My first perspective on this game is that it is equipped with a cartoon animation about Marvel characters, be it a superhero or a supervillain, in their battle environments.

Four points in my first perspective

The game is designed with up to four players to cooperate with a single objective. As in other cooperative fighting games, your pace of work and your ability to work as a team will be assessed, using skills that add value to the overall goal. For example, a crazy character type like Wolverine is better suited to taking on a strong supervillain like Juggernaut.

The best part of the multiplayer co-op mode is that it adds fun during those intense battles with those formidable bosses. Interacting with friends or players online in their upcoming battle strategies, weapon picks, and superhero picks adds a more competitive atmosphere during pre-game battles.

The game offers 26 characters excluding the unlockables. The 26 characters have different fighting styles and abilities for you to explore. My personal favorites, Spider-Man and Wolverine, are also available to select from in the game.

The most famous supervillains are also available to meet Thanos, Magneto, Wilson Fisk like Kingpin, Electro, Dr Octopus and many more.

The beauty of this game is that you will have the opportunity to develop your superhero. Quests and side quests allow you to earn coins to upgrade your hero’s skill and perhaps weapons as well.

The story of the game is based on the X-Men environment, especially in Xavier’s academy. Super villains, in particular Thanos and Magneto, will be a part of the story, adding a bit of movie atmosphere throughout the game.

As a Marvel fan I would definitely buy this game as I have the opportunity to explore Marvel characters. So that can add better replayability value to the game.

However, the game can be repetitive when fighting enemies. It really depends on how the Marvel Alliance series develops the AI ​​(Artificial Intelligence) in each battle that strikes a balance between the fun factor and the challenge factor.

Previous Post
Leptoconnect Review: An Honest Review of This Weight Loss Pill
Next Post
How can a stay-at-home mom handle stress?