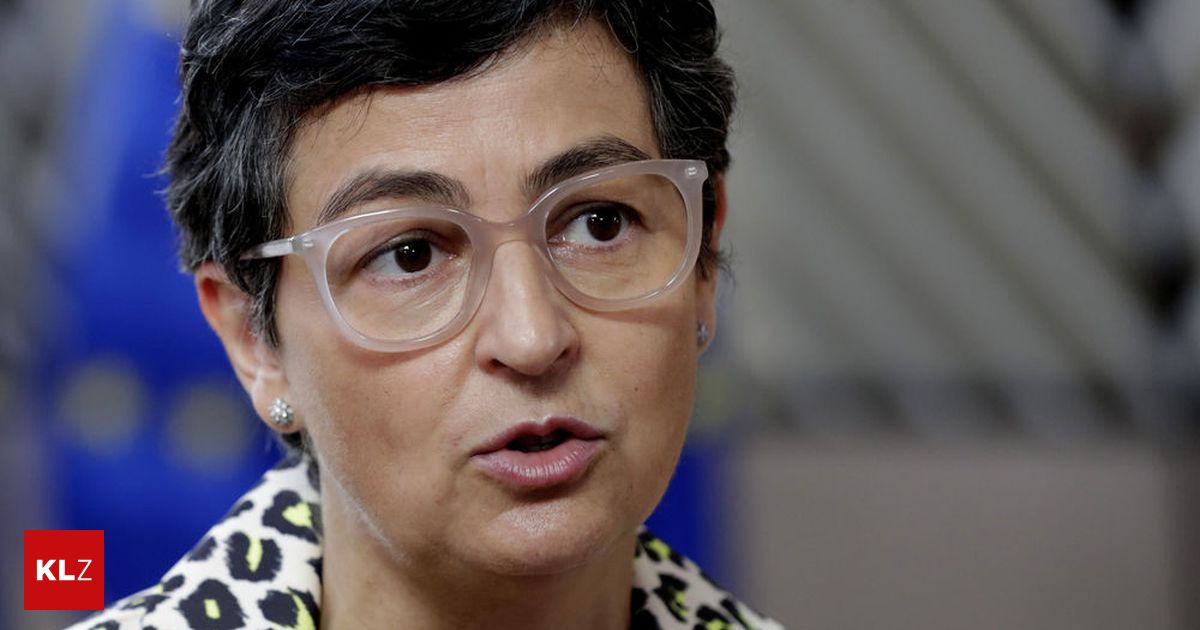 No “bazaar”: Spain also contradicts Kurz when it comes to vaccines

After several member states and the EU Commission, Spain has also contradicted the accusations of Federal Chancellor Sebastian Kurz (ÖVP) regarding the distribution of vaccines in the European Union.

“No. The EU has procured the vaccines for the EU countries. In fact, the amount that we ordered,” said the Spanish Foreign Minister Arancha Gonzalez Laya the daily newspaper “Die Presse” (Tuesday edition).

The Spanish minister emphasized that the EU had procured the vaccine had contributed to fairness. “Just imagine that every single country – large, small, medium – would have gone to market alone and had to fight for the vaccine there alone. That would have been a bazaar,” she said, using the ÖVP boss’ choice of words .

In a surprising press conference on Friday, Kurz complained about the unequal distribution of vaccination doses among EU countries and the Suspicion of secret collateral agreements between individual member states and pharmaceutical companies voiced. However, this information turned out to be baseless. The alleged “bazaar” was a regulated process for other member states to buy vaccine doses that had not been called up.

Reasons unclear why purchase was not made

While countries such as Denmark or Malta are likely to have been particularly eager in this regard, Austria is said not to have taken full advantage. Because he had not informed him about an additional purchase opportunity, announced Minister of Health Rudolf Anschober (Greens) on Monday the withdrawal of the responsible officer, Clemens Martin Auer, from the EU Vaccination Board. The reasons why the purchase was not made are unclear. According to media reports, Kurz is also said to have already known about the system for reselling vaccination doses in January, through a report by Anschober in the Council of Ministers.

Previous Post
” Not allowed ”: According to the Vatican, blessing of homosexual couples is not possible
Next Post
Pressure on Biden government over immigration grows