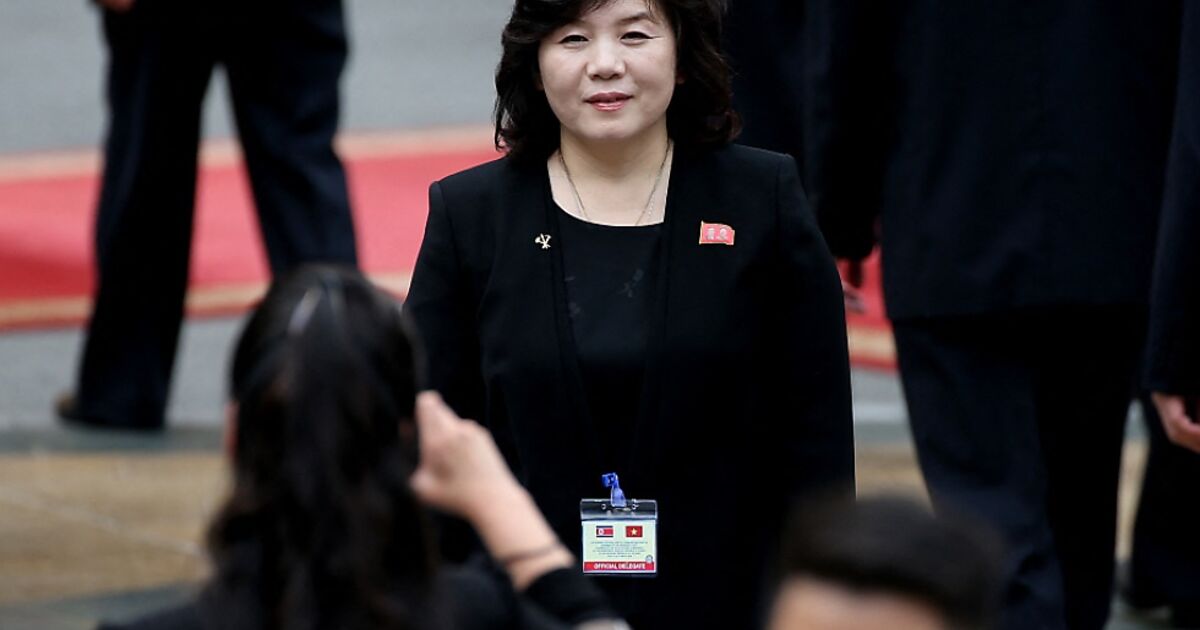 North Korea, isolated because of its nuclear weapons program, wants to block further attempts by the new US administration to establish contact until its conditions are met. North Korea’s first deputy foreign minister, Choe Son-hui, accused Washington of hostile policies and the use of “cheap tricks”. The US government wants to use the contact only as a means “to gain time and to shape public opinion,” Choe was quoted by state media on Thursday.

“We have already stated our position that no contact and dialogue of any kind between the Democratic People’s Republic of Korea and the US will be possible until the US withdraws its hostile policies,” said Cho. Until then, Pyongyang will ignore any attempt at contact.

North Korea confirmed for the first time on its part that the government under US President Joe Biden had tried several times to establish a connection. A White House spokeswoman announced last Monday that efforts in this direction had so far been unsuccessful. The goal is to rely on diplomacy and reduce the “risk of escalation”, it said.

Former US President Donald Trump had initiated talks with ruler Kim Jong-un about North Korea’s nuclear program and also met him personally. Little progress has been made on the matter.

Choe’s statement coincided with a visit by US Secretary of State Antony Blinken and Pentagon chief Lloyd Austin to South Korea. Together with their South Korean colleagues, both confirmed on Wednesday that they would continue to pursue the goal of a “complete denuclearization of the Korean peninsula”. Both countries understand denuclearization to be the disarmament of the North Korean nuclear arsenal.

Previous Post
Raveel, a story with a cow, a pigeon and a cart
Next Post
Police warn: Fraudsters offer vaccinations for money